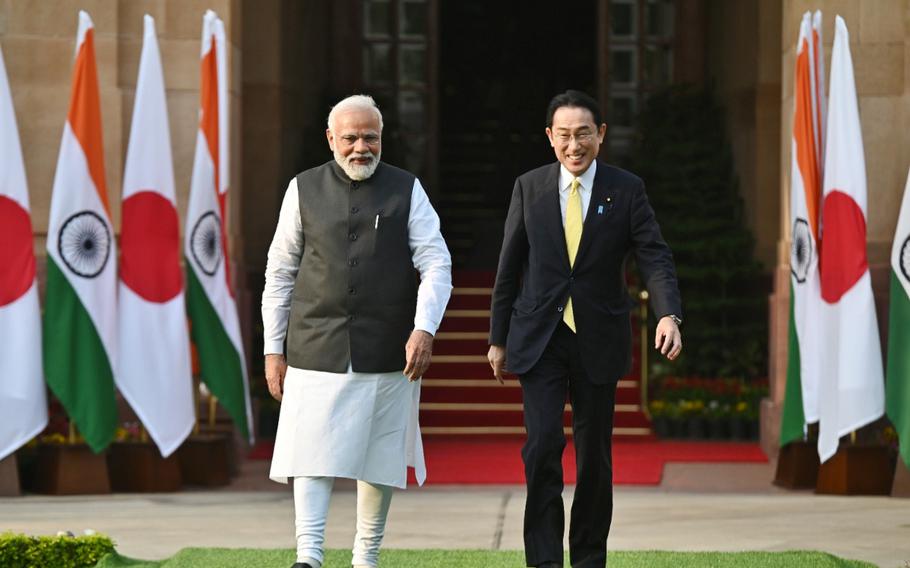 TOKYO — The Japanese government plans to create a space security framework that will serve as guidelines for activities in the space field, it has been learned.

The framework will be a de facto space security strategy in which the government will outline its blueprint regarding the utilization of space to strengthen the nation’s defense capabilities, based on the revised National Security Strategy approved on Friday.

Prime Minister Fumio Kishida will instruct his Cabinet to create the framework at a meeting of the government’s Strategic Headquarters for Space Development to be held shortly. The framework is expected to be completed by summer at the earliest, according to sources.

The revised National Security Strategy includes a plan to increase the use of space by the Self-Defense Forces and the Japan Coast Guard, among others. The strategy also calls for increased cooperation between the SDF and organizations including the Japan Aerospace Exploration Agency to take advantage of technologies in the security field.

The strategy states that Japan will acquire counterattack capabilities to destroy enemy missile launch sites and other military targets for self-defense purposes. Such capabilities are likely to involve long-range missiles and space technology to obtain real-time location information about military facilities on the ground.

As a result, the space security framework is expected to include the development of satellite constellations, groups of small satellites operated in unison that can accurately monitor moving targets.

The framework is also expected to include improvements to the Space Situational Awareness system to identify space debris and other objects for the stable operation of satellite constellations. Cooperation with the United States and other friendly nations in the creation of international space standards is also likely to be part of the plan.

Under the framework, the government will indicate the provision of financial assistance for start-ups developing related technologies as part of efforts to foster growth that leads to an expansion of the domestic space industry.