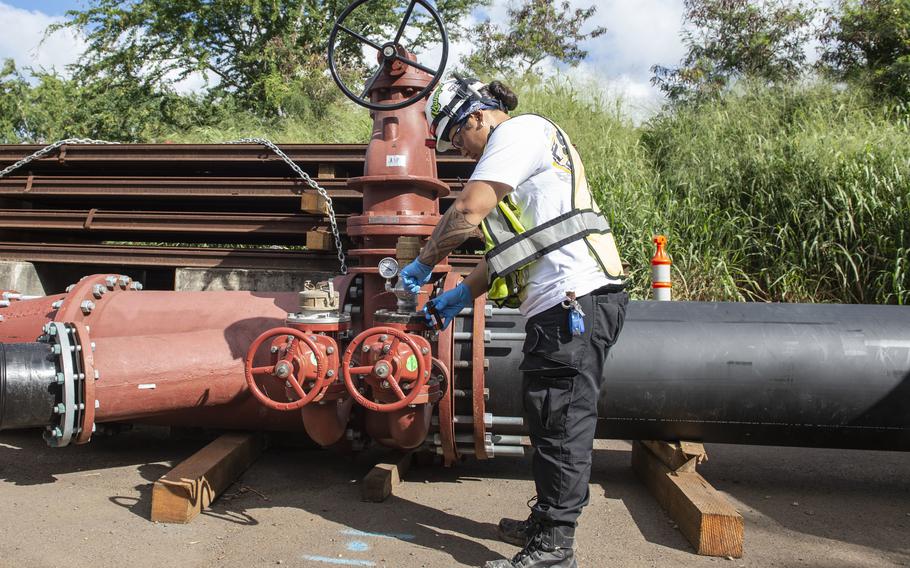 The suit — filed by Just Well Law in Austin, Texas; Hosoda Law Group in Honolulu; and Lanier Law Firm in Houston — deems conflicting admissions and denials among military officials regarding the nature or cause of maladies alleged by the plaintiffs to be “gaslighting.”

In one case, Amanda Zawieruszynski — along with her husband and three children, who are not named in the complaint — had “severe headaches, gastrointestinal problems, sore throat, rash and other symptoms after drinking water in their home in Halsey Terrace.

The Navy does not comment on ongoing litigation, spokeswoman Capt. Reann Mommsen said Tuesday in an email.