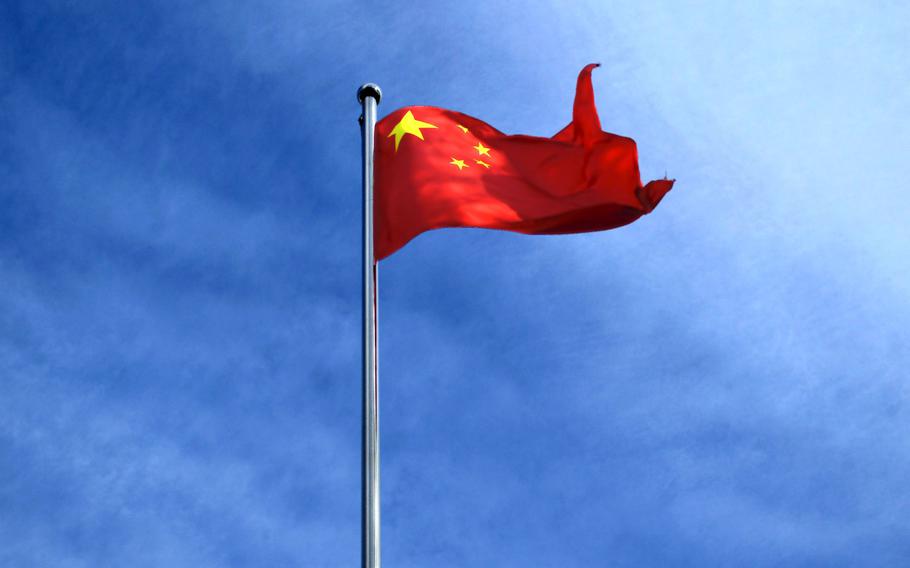 China has only one overseas military base but has gained leverage by loaning money for infrastructure projects in a number of countries where it might want to establish its forces. (Pixabay)

China is most likely to establish its next overseas military base in Pakistan, Bangladesh, Cambodia or Myanmar, according to new a Rand Corp. report.

Researchers from the U.S.-based think tank assessed 108 countries as desirable and feasible sites for future Chinese bases and published their findings in a report: China’s Global Basing Ambitions. Rand posted a link to the report on Twitter on Thursday.

China has only one overseas military base — in Djibouti, on the Horn of Africa — but has gained leverage by loaning money for infrastructure projects in a number of countries where it might want to establish its forces.

Beijing's motivation for expanding its military presence abroad is rooted in the desire to protect its own interests, particularly economic interests, according to a summary posted with the report on Rand’s website.

Pakistan, Bangladesh, Cambodia and Myanmar all rated “high” for their desirability and feasibility as sites for Chinese military facilities, the report states.

“If China gains rights for large-scale overseas military bases, historical cases suggest that it is most likely to be among countries facing acute security requirements that they cannot meet without foreign support,” the summary states.

The report suggests that nations with those requirements pose many risks to China, including loss of its bases because of domestic instability or getting drawn into unwanted conflicts.

The U.S. can do little to prevent competitors from obtaining military access and destabilization could result from contesting access too intensively, according to the report.

However, it suggests the United States may be able to take advantage of regional aversion to Chinese military expansion to develop new partnerships and access.

“New large-scale overseas military bases disrupt local balances of power and risk triggering both internal and interstate wars,” the report’s summary states. “In the longer-term future, China's global basing ambitions might touch off peripheral wars with the potential to draw in China and the United States.”

The authors recommend the U.S. develop indications for new overseas Chinese military locations and prioritize efforts to slow or impose costs on China’s quest for overseas basing, since some efforts are counterproductive.

The U.S. should leverage non-military means to slow or minimize China’s growing military reach and maintain its ability to protect threatened allies and partners, with a focus on countries of concern for U.S. Army and joint force missions, the authors wrote.

In March, leaders in Australia and New Zealand reacted with alarm after the Solomon Islands announced a security pact with China that many saw as a possible precursor to a Chinese military presence in the South Pacific.

China and the Solomons’ ties have strengthened under the pact with police from the islands training in China and an agreement for Chinese police to deploy to the Solomons in an emergency, The Australian newspaper reported Nov. 11.

The Solomons aren’t mentioned in the Rand report, but it rates nearby Timor Leste as a highly desirable location for a Chinese base. Fiji and Papua New Guinea, also close to Australia, are rated as moderately desirable but all three countries have low feasibility ratings, according to the report.

It's correct to state that Chinese overseas basing will run in accord with its economic development ambitions, Paul Buchanan, a U.S. security expert based in New Zealand, said by email Friday.

China’s pursuit of overseas basing will likely parallel its Belt and Road economic initiative, through which China has invested in countries all over the world, he said.

“[Overseas basing] will also be targeted at being able to perform area/access denial and power projection along major sea lanes and strategic spoke points,” Buchanan said.

China will eventually seek to have a military presence on all continents, although it’s unclear whether that will happen, he added.