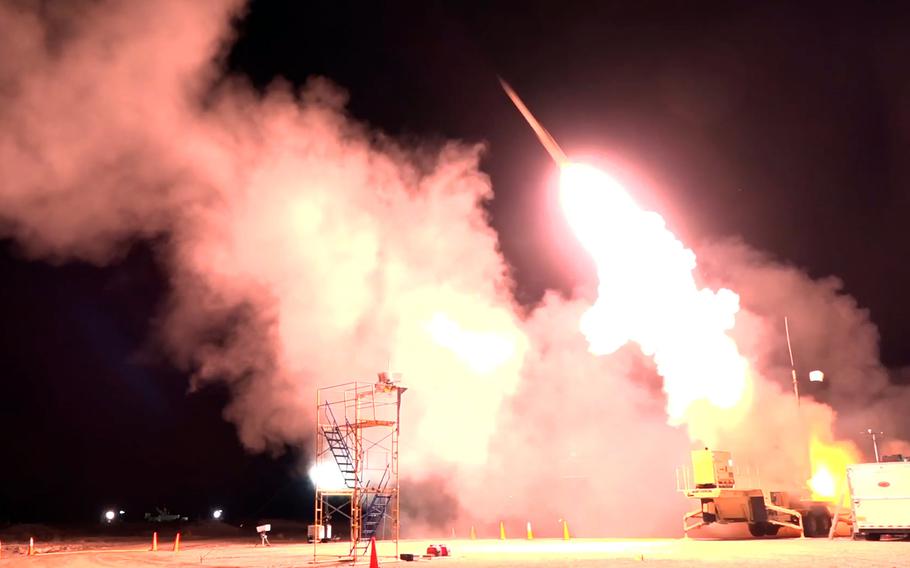 The United States, not South Korea, has a “malicious intention to deliberately undermine” Beijing’s security by deploying another Terminal High Altitude Area Defense, or THAAD, system in South Korea, Liu Xiaoming, China’s special envoy to the two Koreas, said in a tweet.

The U.S. installed the $800 million missile defense battery at a South Korean military base in Seongju, roughly 130 miles south of Seoul. The battery’s sole purpose was to defend South Korea from North Korea’s provocations, according to a U.S. Forces Korea statement.

Former South Korean President Moon Jae-in, who left office in May after a five-year term, ruled out another THAAD battery and participating in the U.S.’s strategic missile defense network.

Moon’s decision was widely seen by foreign policy experts as a move to placate and restore economic ties with China, its largest trading partner.

South Korean President Yoon Seok Youl, a member of the conservative People Power Party and a supporter of the U.S.-South Korea alliance, signaled he would reverse Moon’s policy. During his presidential campaign Yoon advocated for bolstering South Korea’s missile defense capabilities and recently agreed to increase joint military exercises with the United States.

Speaking to lawmakers at the National Assembly on Monday, South Korean Foreign Minister Park Jin said the previous administration’s missile defense policies were not a formal agreement with China and the question should be left to South Korea’s security and sovereignty.

“It played a crucial role in boosting mutual trust and deepening cooperation between the two countries,” Zhao said, according to a readout from the Chinese Foreign Ministry. “A commitment made should be a commitment kept, despite change of government.”