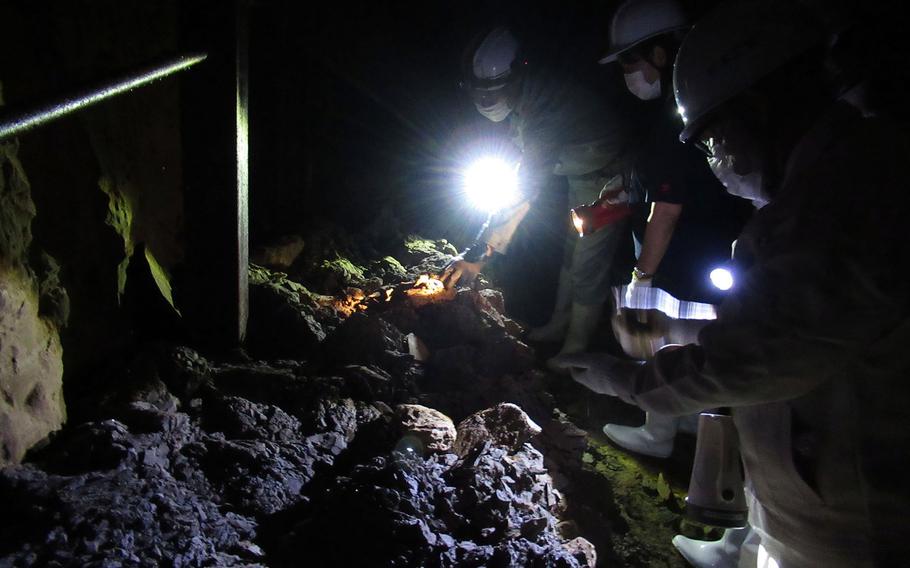 CAMP FOSTER, Okinawa — One of the last bastions of the Japanese Army on Okinawa during World War II, a tunnel system beneath the iconic Shuri Castle, may open to the public within three years.

Reopening a portion of the tunnels, which provided the headquarters for Imperial Japan’s 32nd Army, is part of a plan announced by Okinawa Gov. Denny Tamaki in January 2021. Last week, the prefecture said it planned to complete a safety examination of the tunnels by April.

The tunnel is a “negative heritage,” but must be preserved, Naomi Maeshiro, an Okinawa resident and member of a group dedicated to preserving memories of the war, told Stars and Stripes by phone on Friday.

“It is important to preserve it so that people can visit the place where important decisions were made,” said Maeshiro, a member of the Maintenance-Publicity Campaign for the 32nd Army Headquarters. She said that by preserving and showing the tunnels to the public, Okinawa can “send a message of peace” like the A-Bomb Dome does for Hiroshima. 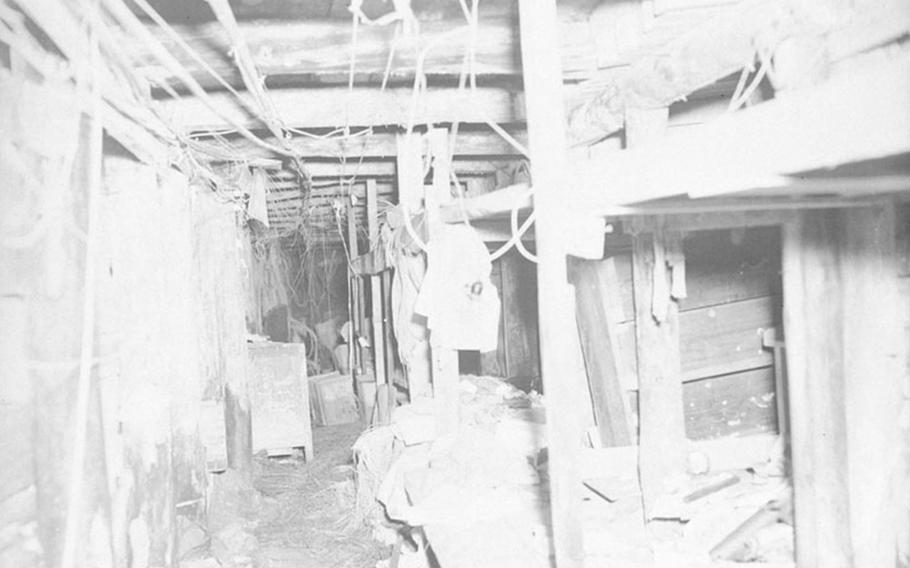 Shuri Castle, itself a symbol of Okinawa, made international headlines when it was gutted by fire on Oct. 31, 2019. Construction of a restored castle will begin in November, a spokesman for the prefecture’s department of civil engineering and construction said Friday. The goal is to reopen the reconstructed landmark in 2026.

“After losing Shuri Castle to a fire in October 2019, many citizens have requested the preservation and public viewing of the 32nd Army’s underground headquarters beneath Shuri Castle,” Tamaki said in January 2021, according to the prefecture’s website.

Tamaki said the preserved tunnels would assist in passing on “the truth” from the Battle of Okinawa in 1945 to subsequent generations.

The tunnels, approximately 125 feet beneath the castle, served as the 32nd Army’s underground headquarters during the Battle of Okinawa in 1945 and were the epicenter of Japan’s southwestern island defenses. The complex is about 3,200 feet in length, stretching southward, and features five tunnels and five entrances, a spokeswoman from the prefecture’s peace support and gender equality division told Stars and Stripes on Friday.

The tunnels may have sheltered approximately 1,000 people at its peak, the spokeswoman said.

The tunnels were abandoned toward the end of the war and portions remain in fairly good shape to this day, the Asahi newspaper reported on July 17. Prefectural officials have entered the tunnels several times over the years, but safety concerns and budgetary constraints kept the government from opening the tunnels to visitors, the spokeswoman said. 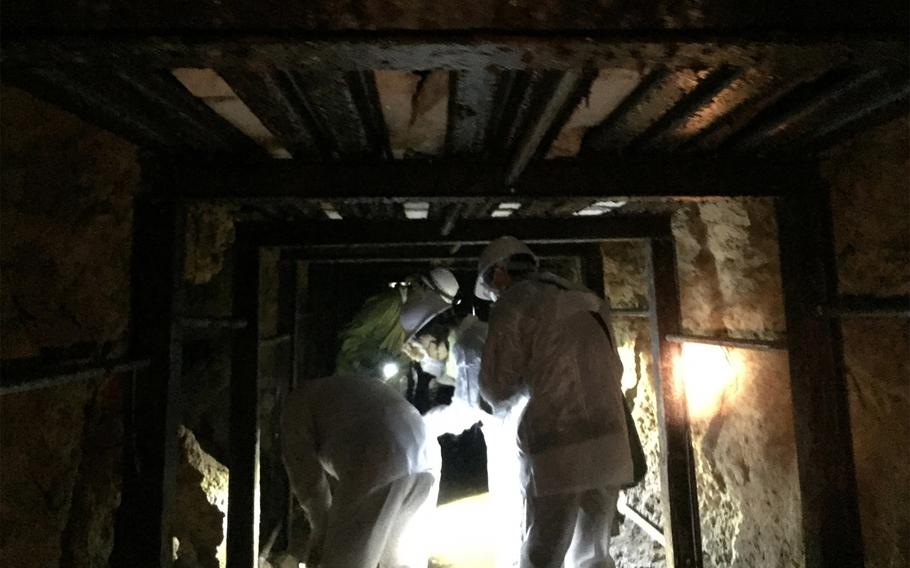 To pay for the tunnel improvements, the prefecture tapped funds allocated to celebrate the 50th anniversary of the U.S. returning Okinawa to Japanese control.

Preliminary plans call for a public viewing of Entrance 5 in 2025 and Entrance 1 in 2026, the spokeswoman said. Private land must first be purchased to gain access to Entrance 5. Entrance 1 has not been discovered.

“The Japanese Army destroyed the complex before leaving, so it has been difficult to find where the entrance was,” the spokeswoman said.

The tunnels are part of a complicated wartime legacy for Japan and Okinawa, Maeshiro said. She believes the Army’s decision to abandon the headquarters and move south to Mabuni cost the island more than 100,000 lives.

“That decision was made in that headquarters,” she said. She said she hopes that once it’s open to the public, the site can be used for peace education.