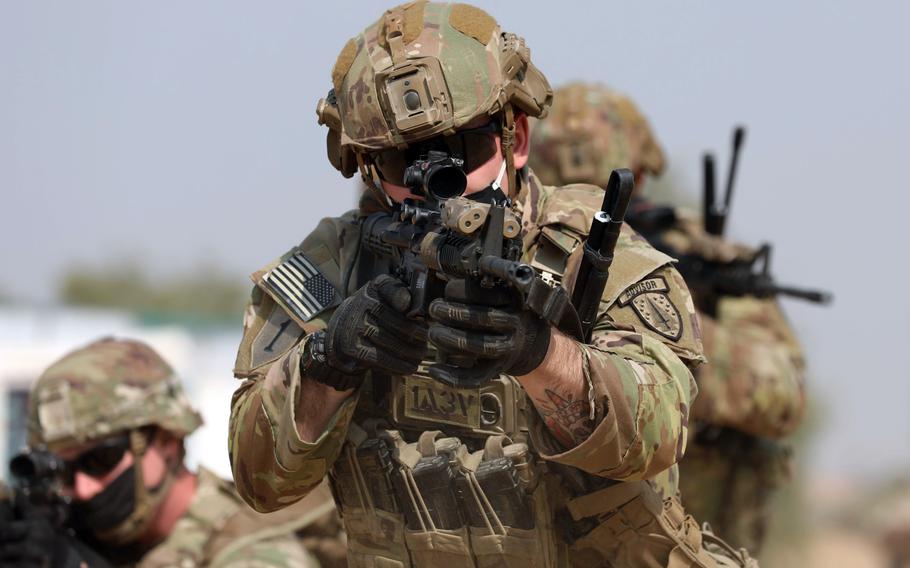 Small teams of soldiers have been deploying across the Indo-Pacific this year on missions akin to those performed by the Green Berets.

The troops, who have already been sent to places like India, Thailand, the Maldives, Indonesia, Papua New Guinea and the Philippines, are assigned to the 820-soldier strong 5th Security Force Assistance Brigade out of Joint Base Lewis-McChord, Wash.

Activated in May 2020, the unit was established as part of a defense strategy that calls for a shift away from counterinsurgency missions taking place in Iraq and Afghanistan, said brigade spokesman Maj. Willian Leasure.

China and Russia have ramped up strategic competition with the United States and its allies, making it important for U.S. forces to build ties to militaries around the world. If a conflict arises, it will be vital for American troops to know how to work with their foreign counterparts.

The brigade’s mission, which involves strengthening alliances and finding new military partners, is seen as crucial to that strategic competition, Leasure said in a telephone interview Thursday. 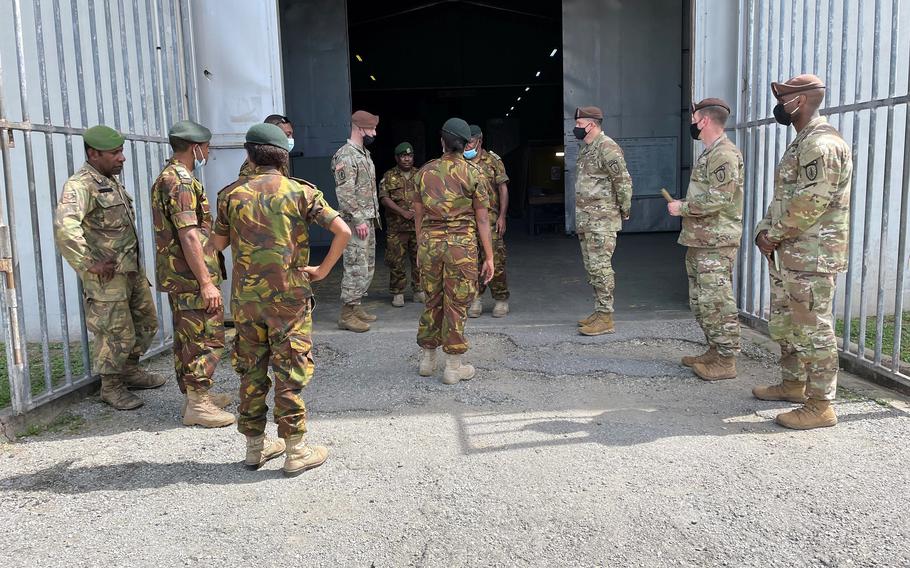 It’s a task that has, in the past, been the preserve of the Green Berets, said Chief Warrant Officer Jason Sosnicki, a maintainer and member of the 5th SFAB who deployed to Papua New Guinea in May for a six-week mission.

Special Forces’ elite nature means they can deploy for only a short time, limiting the number of foreign troops that can work with, he said.

So, soldiers assigned to the security force assistance brigade are aiming to build relationships, outside of exercises and combat deployments, with a wider group of foreign soldiers while continuously working overseas, Sosnicki said.

The goal of the 12-soldier team on its first mission to Papua New Guinea is to assess local forces’ logistics capabilities, such as their ability to keep their vehicles running, along with a supply of spare parts. Information like that will be passed on to the next U.S. troops who go to the country, Sosnicki said.

“When U.S. personnel come, they will have a better understanding of Papua New Guinea’s strengths and challenges,” he said.

Those challenges include lack of funding and some aging vehicles kept roadworthy with the sort of ingenuity that has been lost by well-supplied western militaries in recent years, Sosnicki said. 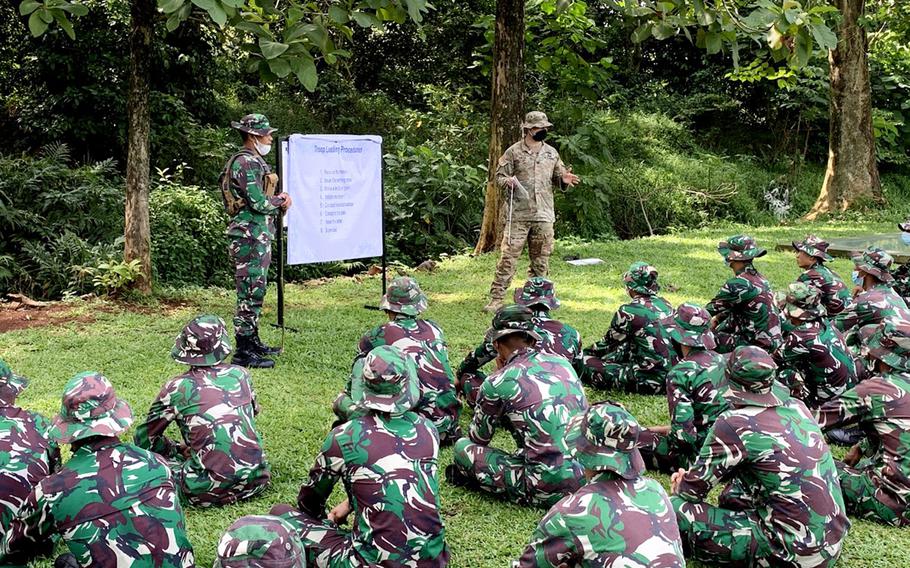 The island nation north of Australia could be a key partner in strategic competition with China, which has illegally occupied territory to the north in the South China Sea.

The U.S. and Australia plan to establish a presence on Papua New Guinea’s Manus Island by refurbishing a World War II-era navy base.

The Papua New Guinea mission coincides with trips by other brigade members to Mongolia, Indonesia and the Philippines, Leasure said. Another group recently arrived in Thailand.