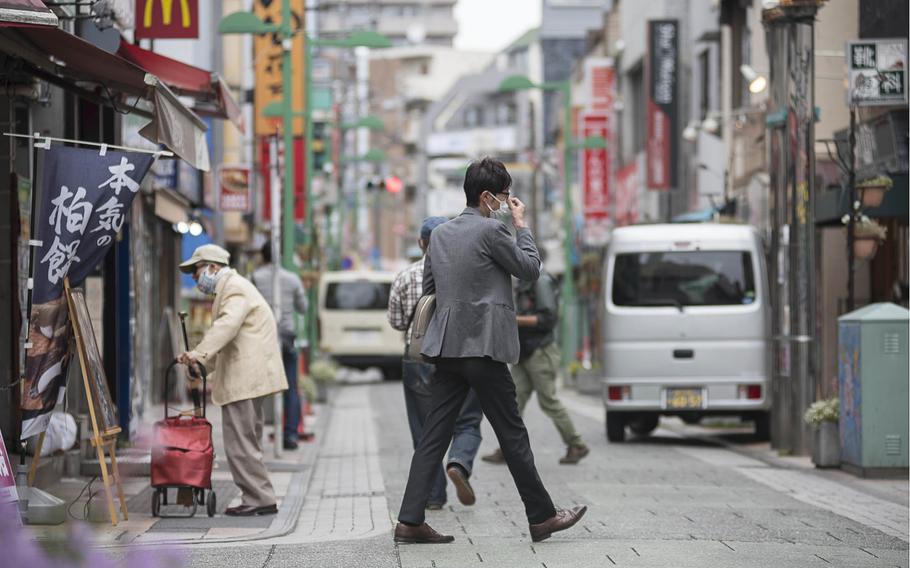 CAMP FOSTER, Okinawa — Nine of 10 Japanese prefectures, including Tokyo and Osaka, will come out of a COVID-19 state of emergency on Sunday, more than a month before the start of the Tokyo Olympics.

But Okinawa, home to most U.S. military personnel stationed in Japan, will remain under a state of emergency until July 11 because hospitals in the island prefecture remain strained by a high number of COVID-19 patients, the Kyodo report said.

The prefecture announced another 97 infections Thursday, 69 fewer than the same day last week, and four deaths, according to NHK. 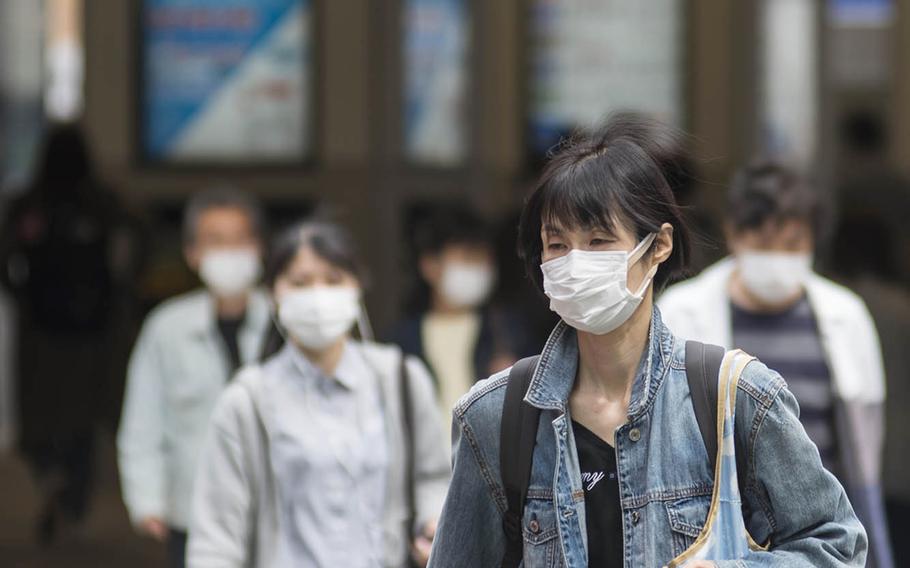 Serving alcohol would be allowed under the quasi-emergency, but only until 7 p.m. Restaurants must continue to close by 8 p.m.

The government has counted just shy of 150,000 patients during the pandemic and 2,000 deaths, the WHO said.

Starting July 1, fully vaccinated travelers arriving on the peninsula who received their inoculations overseas will be exempt from a two-week quarantine, according to the country’s Ministry of Health and Welfare.

Until then, the exemption applies only to those who were inoculated in South Korea.

U.S. Forces Korea currently has a “working quarantine” policy for fully vaccinated individuals who arrive in the country. USFK personnel are allowed to travel only to and from their quarantine and duty locations for work.

USFK spokesman Col. Lee Peters said in a statement Thursday that the command will “continue to work with the [South Korean] government … to ensure this policy update applies to the USFK-affiliated community as well.”

Kadena Air Base on Okinawa had six people test positive “over the last few days,” according to a base Facebook post Wednesday evening.

One patient was identified through end-of-quarantine testing; one was found through random surveillance testing; and three were already in quarantine as close contacts of previously infected individuals.

The sixth patient — an employee of the on-base Chili's restaurant — self-isolated after developing symptoms, the Facebook post said. Contact tracing is ongoing, and any close contacts will be placed in quarantine.

U.S. Army Japan had three people test positive between June 9 and Wednesday, according to a news release Wednesday. Two were already in quarantine after arriving in Japan and the third tested positive prior to travel.

The Marine Corps on Okinawa had one person test positive at Camp Hansen, according to a Facebook post Thursday by Marine Corps Installations Pacific.

U.S. Forces Korea had three troops and one family member test positive after arriving on the peninsula between May 29 and Saturday, the command announced Thursday.