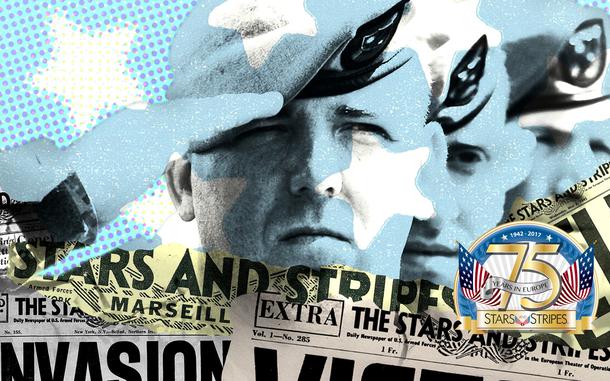 Eyes on drama at the tense Berlin border

'Good! When do we leave this hole and go home?'

Nazis used B17 after she bombed Berlin