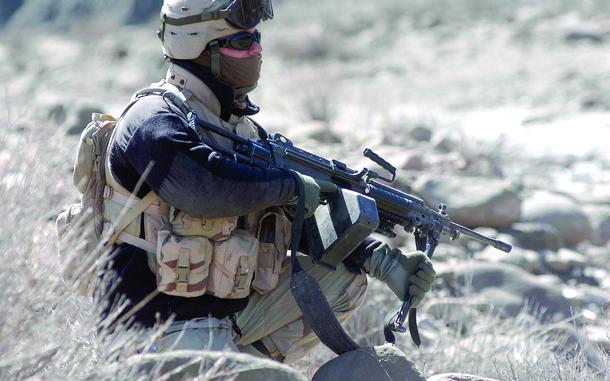 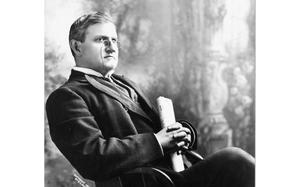 July 4 parade led to a massacre of Black people in Hamburg, SC
The Hamburg Massacre spurred additional racial violence in the South in advance of the 1876 presidential election, which ultimately led to more than 90 years of white control and segregation in the region. 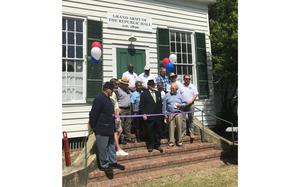 A South Carolina GAR Hall built by Black Civil War vets was sinking. Here's how it was saved.
Beaufort’s GAR post, which started in 1888, was founded by Black veterans, many of them former slaves on Sea Island plantations who had been soldiers with the First South Carolina Volunteer Regiment.

Town of Corona, NM, overshadowed by Roswell when it comes to 1947 UFO incident

The long, ongoing debate over 'All men are created equal'

A decade of USS Iowa in San Pedro: How a WWII battleship helped spark big changes

‘Dispatch’ from 1947 offers another look at UFO incident
Barring a major revelation between now and July, Roswell will mark the 75th anniversary of the alleged 1947 UFO crash with the debate over what occurred here far from settled.

Lawsuit seeks to stop Charlottesville Lee statue from being melted down
A lawsuit seeks to stop the melting down of the statue of the Confederate general and turning it into a new piece of public artwork even though the monument has already been cut into pieces.

The wild history of the Bavarian castle hosting this week’s G-7 summit
Schloss Elmau has been a Nazi vacation camp, a field hospital and a sanctuary for Holocaust survivors. Its backstory tracks closely with Germany’s tumultuous 20th-century history.

‘We have to stay together’: Biden praises unity on Ukraine
President Joe Biden and his counterparts were meeting to discuss how to secure energy supplies and tackle inflation, aiming to keep fallout from the war from splintering the global coalition working to punish Moscow.

Vintage land mine turns up on popular beach along Florida’s Treasure Coast
Authorities resorted to creating a 600-foot safety perimeter and called bomb experts at Patrick Space Force Base to come get the heavily corroded device.

Governor calls for base closures as Okinawans mark 77th battle anniversary
The next generation must learn from the World War II generation before it passes on, Okinawa Gov. Denny Tamaki said during a ceremony commemorating the Battle of Okinawa.

From the archives, 2004: Dji-where? US troops adjust to life in little-known country
Several of the more than 1,000 troops at Camp Lemonier say they didn’t know where Djibouti was, let alone what to expect there.
More Military History news