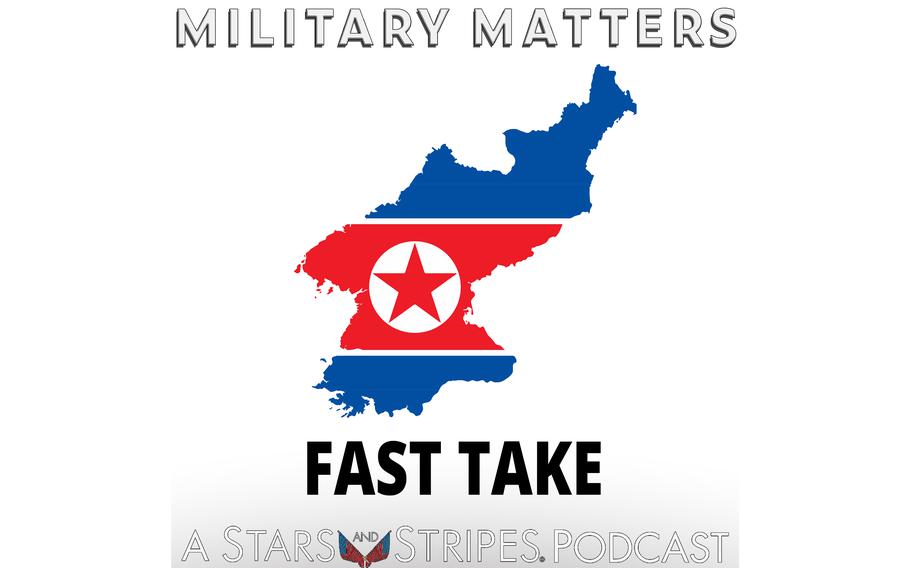 As North Korea continues to ratchet up tensions in the Pacific, and with the war in Ukraine grinding on into its ninth month, the world seems to be growing more dangerous by the day.

In this Fast Take episode, the Military Matters team looks back at the two-part interview with retired Army Special Forces Col. David Maxwell. Co-hosts Rod Rodriguez and Jack Murphy started out by talking about the relationship between North Korea and the U.S. and why South Koreans might feel caught in the middle.

“Now we have generations of young people in South Korea who have no firsthand memory of a united Korea — it's always been like this,” Murphy said. “So it is not to say that it doesn't matter to them, but it's probably not as pressing an issue as it was for their grandparents.”

Rodriguez called Russia’s invasion of Ukraine in February a “curve ball” that few experts predicted. “It feels like the world is upping the ante a little bit,” he said.

In light of that, could the situation on the Korean peninsula become even more unpredictable?

“When you look at North Korea, when you look at Taiwan, when you look at, you know, tensions heating up between Saudi Arabia and Iran, I mean, what does this mean?” Murphy said. “Does this signal something new? Does this conflict in Ukraine send a message about other conflicts around the world?”