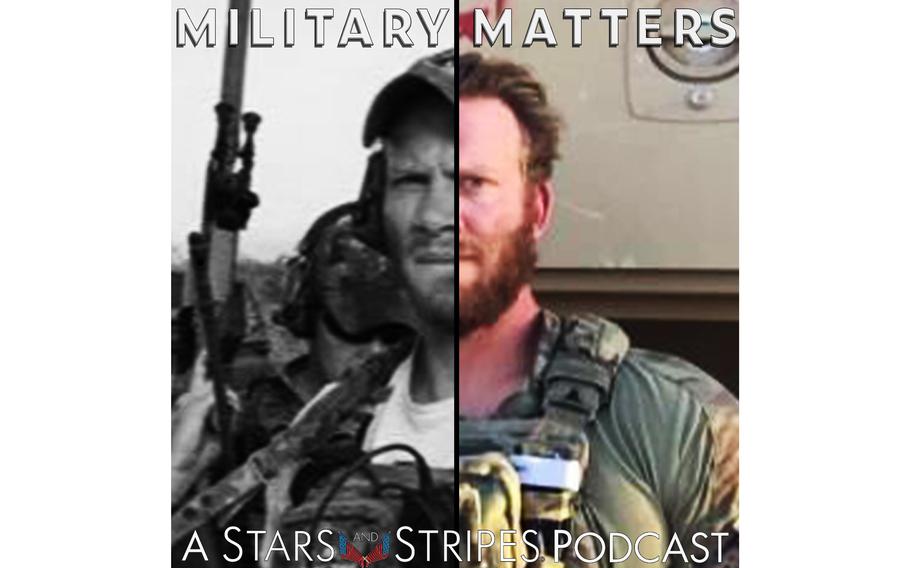 While the Military Matters podcast team is in pre-production for Season 5, the podcast is revisiting past episodes that made an impact or were especially important. This week, take another listen to the Season 3 episode “Questions remain in slaying of Special Forces soldier Mark Leshikar.”

The December 2020 deaths of Lavigne and Army veteran Timothy Dumas, being investigated as homicides, returned attention to Leshikar’s death and added more questions.