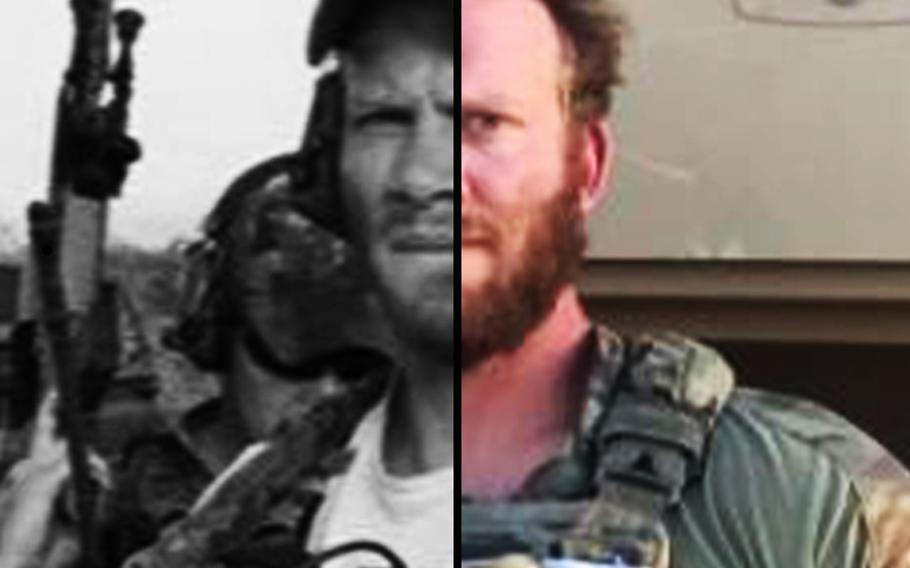 Leshikar was killed in March 2018 by Lavigne, his best friend, known as "Billy" to Leshikar's family. Though the shooting was officially ruled as justifiable homicide, many questions remain.

But Billy "seemed to be a little more tormented by a lot of the things that he was asked to do or had to do with his job," said Rick, who believes Billy, though he never said it explicitly, needed help.

Missing evidence, Lavigne's changing account of what happened that day, redacted reports and a witness who's only now able to speak out in this episode of Military Matters.