WASHINGTON — House and Senate lawmakers voiced concern Thursday over the acting Navy secretary’s move to cancel the service’s nuclear sea-launched cruise missile in fiscal 2023 as top defense leaders said they had not been briefed on the decision.

“I think we’re all shocked to have heard the news of the acting secretary of the Navy appearing to take action to zero out the sea-launched cruise missile. This is something that is incredibly important,” said Rep. Mike Turner of Ohio, the ranking Republican on the House Armed Services Committee subpanel on strategic forces.

“We know that the Nuclear Posture Review isn’t underway, and yet we have the first steps toward actions that would be unilateral disarmament,” Turner said during the committee’s hearing to review the fiscal 2022 budget proposal for nuclear forces.

The 2018 Nuclear Posture Review — an examination of U.S. nuclear policy that occurs when a new administration takes office — supported pursuing this type of missile. The strategy under former President Donald Trump’s administration called for expanding the role and capability of the U.S. nuclear arsenal.

The Defense Department’s Melissa Dalton testified Thursday that the review by President Joe Biden’s administration is “on the cusp” of commencing. Biden has said he wants to reduce reliance on nuclear weapons.

“The sole purpose of the U.S. nuclear arsenal should be deterring — and if necessary, retaliating against — a nuclear attack,” Biden’s campaign said in an online statement before the president’s election.

In a Senate Armed Services Committee budget hearing Thursday, Defense Secretary Lloyd Austin and Army Gen. Mark Milley, chairman of the Joint Chiefs of Staff, said they had not been briefed on the memo about the sea-launched cruise missile.

At the House hearing, Turner asked whether Vice Adm. Johnny Wolfe, the Navy’s director of strategic systems programs, had been consulted about the missile.

“I was not privy to it before it was actually signed. But my understanding is, for the [Navy secretary] it was part of a deliberate process to start the dialogue for building the next [Program Objective Memorandum] ... in starting that dialogue he does point out that it is not a decision,” Wolfe testified.

“It’s a hell of a way to start a dialogue, to call for the canceling,” Turner replied.

“I don’t say that lightly. It appears to me that he’s gone rogue, because the people above him and the people below him are denying any knowledge of this decision and seem to be disavowing the decision,” Lamborn said.

Wolfe said the sea-launched cruise missile does have value.

“It causes yet another calculus thought that the adversary has to have before they think that we would have to use something bigger than a sea-launched cruise missile. So, it does provide many options to continue this deterrent thought process,” he said.

At the Senate hearing, Sen. Deb Fischer, R-Neb., said she was “very concerned” about Harker’s move to cancel the missile, especially as the Pentagon’s fiscal 2022 budget proposal includes $5 million to continue to study the weapon.

Austin testified all the services are “making tough choices in terms of what to prioritize.”

“I don’t feel comfortable in commenting on his memo,” he said. “I would just say that again, I am committed to a posture review to make sure that we adequately analyze what our capabilities are.”

Milley said he was “not familiar with the memo, and nor was I consulted, but as soon as we’re done here, I’ll go find that memo, and get consulted.”

“I don’t think this is the right way to make decision about nuclear policy,” Fischer said.

Austin said the final decision will be made as a result of the posture review after further analysis. The Defense Department said the review will start soon and conclude after several months. 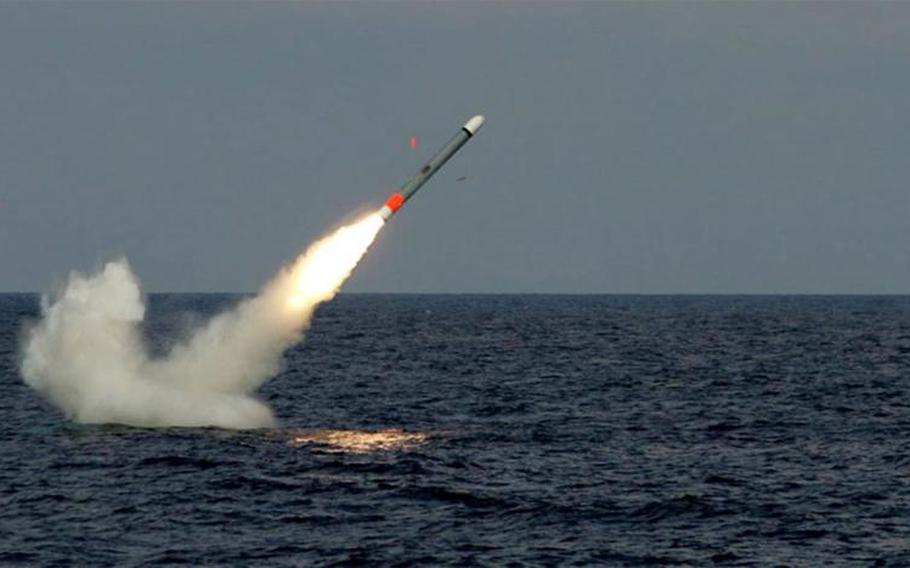