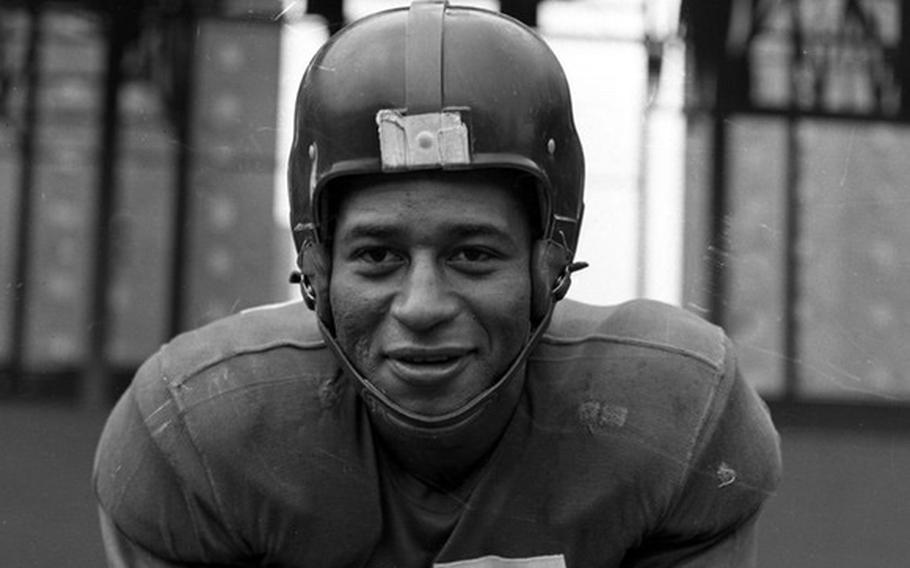 The Emlen Tunnell is the fourth of six Bollinger-built cutters destined for operations in Manama, Bahrain, to support U.S. interests in southwest Asia and the Middle East.

It's the 168th vessel the company has delivered to the Coast Guard over a 35-year period and the 45th Fast Response Cutter completed under the current program, which started in 2008.

Each cutter costs about $65 million, and the entire program will cost the Coast Guard more than $3.7 billion, federal records show. The cutters replace the Coast Guard's 110-foot Island Class Patrol Boats, built by Bollinger 30 years ago.

"With recent incursions in the Arabian Gulf, it is a top priority to ensure that the brave men and women of the Coast Guard have the most state‐of‐the‐art, advanced vessels as they work to ensure maritime security in the region," company President and CEO Ben Bordelon said in a news release.

Each Fast Response Cutter is named for an enlisted Coast Guardsman who distinguished himself or herself in the line of duty.

Tunnell, who died from a heart attack in 1975 at age 51, lived a life of firsts, his achievements often made more difficult by the racial discrimination he encountered. He played football for the University of Toledo in 1942 but was knocked unconscious by a collision that broke his neck.

"Told he would never play football again, he turned to basketball at Toledo instead, but like many American men during this time period, he wanted to enlist in the military," the Coast Guard said in a news release.

The Army and Navy rejected him because of his neck injury, but he managed to enlist in the Coast Guard, serving from 1943 to 1946 despite never having been on a boat and barely being able to swim.

Tunnell, a steward's mate, served during World War II aboard the USS Etamin. The Coast Guard-manned cargo ship was unloading 6,000 tons of explosives and gasoline in Papua, Guinea, in April 1944 when a Japanese plane attacked. A torpedo blew a 27-foot hole in the Etamin's starboard side and caught the ship ablaze. Tunnell rescued a shipmate who had been engulfed in fire, beating out the flames with his hands and carrying the machinist to safety.

Two years later, while stationed in Newfoundland, Tunnell was treated for hypothermia and shock after he jumped from the USS Tampa into frigid water to save a drowning shipmate.

For his heroic actions, the ship's commanding officer nominated Tunnell for the Silver Lifesaving Medal, "a momentous occasion considering African Americans were not customarily awarded medals at that time in our history," the Coast Guard said.

He received the medal, as well as the Combat Action Ribbon, posthumously.

Tunnel continued his collegiate football career at University of Iowa and in 1948 hitchhiked from his home in Pennsylvania for a tryout with the New York Giants, becoming the first Black player signed by the team.

A safety who also played special teams, Tunnell earned a Pro-Bowl spot nine of 14 years with the Giants and later the Green Bay Packers and contributed to two championship wins. When he retired as a player after the 1961 season, he held league records with 1,282 interception-return yards, 258 punt returns, 2,209 punt-return yards and 79 interceptions, the latter of which remains No. 2 in NFL history.

He then became the NFL's first Black talent scout and first Black assistant coach. In 1967, Tunnell was the first Black man and the first defensive specialist to be enshrined in the Hall of Fame.

In March, the Coast Guard Academy in New London, Conn., opened an 8,000-square-foot strength and conditioning center named in Tunnell's honor. It will be dedicated during a ceremony in September.