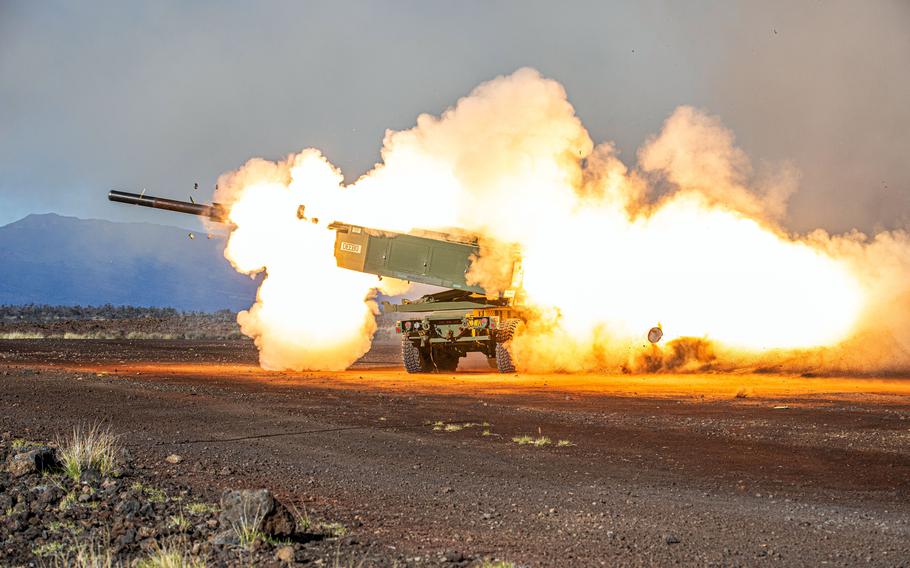 The Army carries the lion’s share of the U.S. military’s operational burden but isn’t funded well enough to keep up with the demand, according to a new report from Army advocates that argues the service hasn’t been this squeezed since the early days of the Vietnam War.

During the past two years, the Army has been responsible for 75% of the U.S. joint force’s support for Ukraine and 80 % of the National Guard’s COVID response and border security missions at home, former acting Army Secretary John E. Whitley wrote in a report released this month by the Association of the U.S. Army.

Meanwhile, the Army carried out more than half of U.S. Combatant Command’s global requirements during the same period and represented two-thirds of the Joint Staff’s readiness requirements.

The service did that with less than 50% of the total military force and 28% of the military’s service department budget, according to Whitley’s report, “Underfunding the Army has Risky Implications.”

The burden on Army forces has resulted in a budget that skews heavily towards supporting operations—about $139 billion for 2023. That absorbs about 80% of Army spending, which means less is available to upgrade and modernize weaponry for future fights, the report says.

The gap between the Army’s operational burden and its comparatively smaller budgetary share hasn’t been as large since 1964, just before major U.S. involvement in the Vietnam War, the report says. 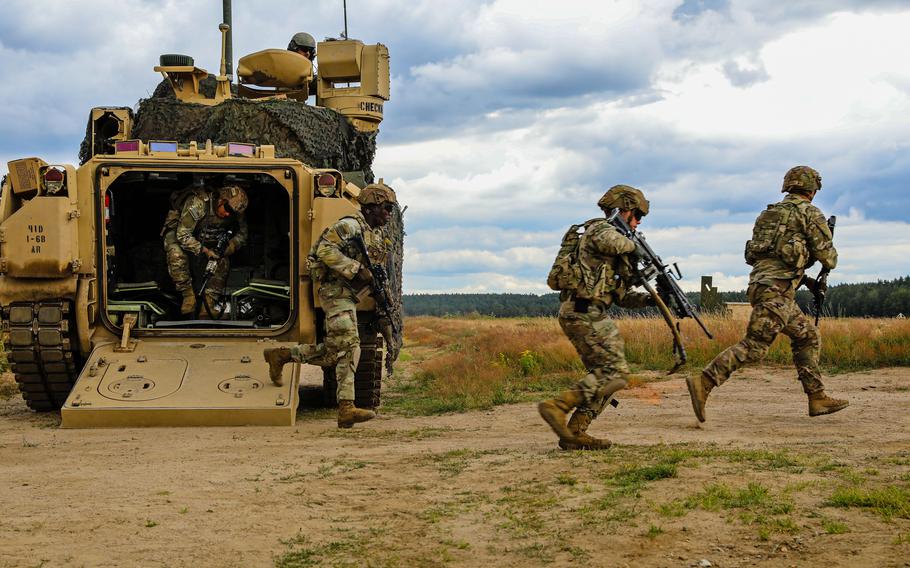 “And the challenge is worse than these data suggest,” wrote Whitley, saying overall buying power is declining while demand is increasing.

The report contends that some of the imbalance is connected to a view in Washington that ground forces will play a smaller role in future warfare, which will slant more towards space, cyber and missile-centric combat that is predominantly focused on air, space and seas.

That view isn’t new. It aligns with predictions from various policymakers and strategists stretching back a century as each war experienced the effects of technological advances.

“In this view, investing enough in this new technology will allow us to win the next war without the agony of ground combat, and it provides a simple budget strategy: cut the Army to fund technology investments for the rest of DoD,” the report said.

But if attempts to predict what the next war will look like are fraught and usually wrong, at least one thing has been consistent: the outsized demand for ground forces, according to the report.

“Over the past 80 years, when the United States has gone to war, the Army has played the predominant role in combat,” Whitley wrote.

From World War II through Korea, Vietnam and the wars in Iraq and Afghanistan, the Army provided about 60% of deployments and averaged about 70% of wartime fatalities, the report states.

The Russian war in Ukraine reinforces the central role land forces have when it comes to controlling territory.

However, the White House’s 2023 budget submission, in relative terms, “shrinks the Army to its smallest funded level since 1940,” a situation exacerbated by a significant recruiting crisis, the report says.