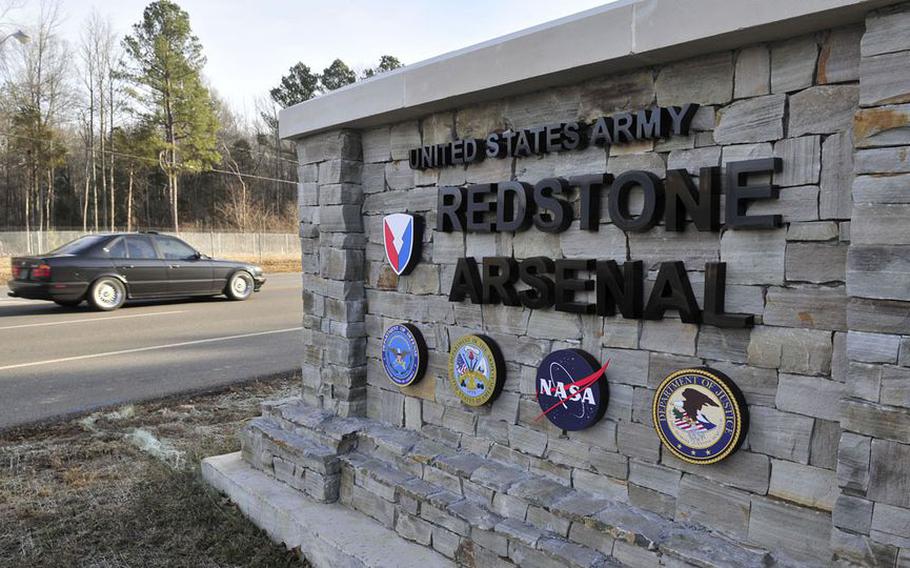 The Army Materiel Command prides itself on supplying anything and everything the warfighter needs in the field, a staggering mission for the largest command headquartered at Redstone Arsenal in Huntsville.

And still the mission has a longer reach.

Renee Mosher, director of operations and readiness at AMC, said the command has handled $6.8 billion in weapons and supplies for Ukraine since the Russian invasion in February.

“That gives you the magnitude and the scope of the support that we are managing to support Ukraine in this war effort, all at the same time balancing readiness of the United States Army and ensuring we maintain the equipment we need within the U.S. Army to support our readiness in our troops’ training and warfighting requirements,” Mosher said during a panel discussion on aid to Ukraine at last week’s Redstone Update at the Von Braun Center.

It is not, of course, the task of AMC to set policy but rather to implement the policy that comes from Congress or the White House.

The panelists stressed the partnership that flows the logistics at Redstone Arsenal between AMC, the U.S. Army Security Assistance Command (USASAC), PEO Missiles and Space and the Army Contracting Command along with personnel around the world.

Major programs sent to Ukraine include the Javelin missile, the High Mobility Multipurpose Wheeled Vehicle (HMMWV) and the National Advanced Surface-to-Air Missile (NASAMS), according to Myra Gray, deputy to the commanding general at USASAC. There is also the matter of providing support for the aid, down to the tools needed to make repairs if necessary. And the process of providing supplies and ammunition to another country is just that — a process.

“A lot of work goes on beforehand,” Gray said. “This is not like McDonald’s drive thru where they come up and say, ‘I’d like a cheeseburger.’ What we do is help them understand how to even articulate what a requirement is, how to articulate the capability they need in such a way that we can then shape it into a case.

“So a lot of work goes on before an LOR (letter of request) is received from a partner. And before an LOA (letter of agreement) is signed to ship what is required.”

While the war in Ukraine has pushed the arsenal’s logistics team into a mode of urgency, aid was provided to the country long before the invasion while aid was also provided for other allies around the globe.

The same system is in place for all countries seeking aid but the war in Ukraine is an accelerated situation. And the reason for helping allies, Gray said, is an obvious one. It could save the U.S. having to send its own soldiers onto the battlefield.

“That goes to the very root of why we do this,” she said. “Promoting freedom, promoting safety, fighting terrorism. This is a part of that because if your allies are strong, you don’t have to go fight. You can support just like we’re doing now. If your allies can successfully push back on a threat, we don’t have to send our soldiers into harm’s way. That’s the key to how foreign military sales, which is not just selling stuff, that’s how foreign military sales plays into our own national security.”

Major Gen. (retired) Jim Myles, now the Huntsville-Madison County Chamber of Commerce’s chair of its military affairs committee, said Redstone Arsenal is the “center of gravity for supporting the Ukranians.”

“That’s what’s happening,” Myles said. “And it’s amazing when you think about what it is we normally do and then, all of a sudden, someone gets invaded halfway around the world. And Redstone Arsenal becomes decisively engaged in a big way. Why do we become engaged? Because of what we do on the arsenal.”