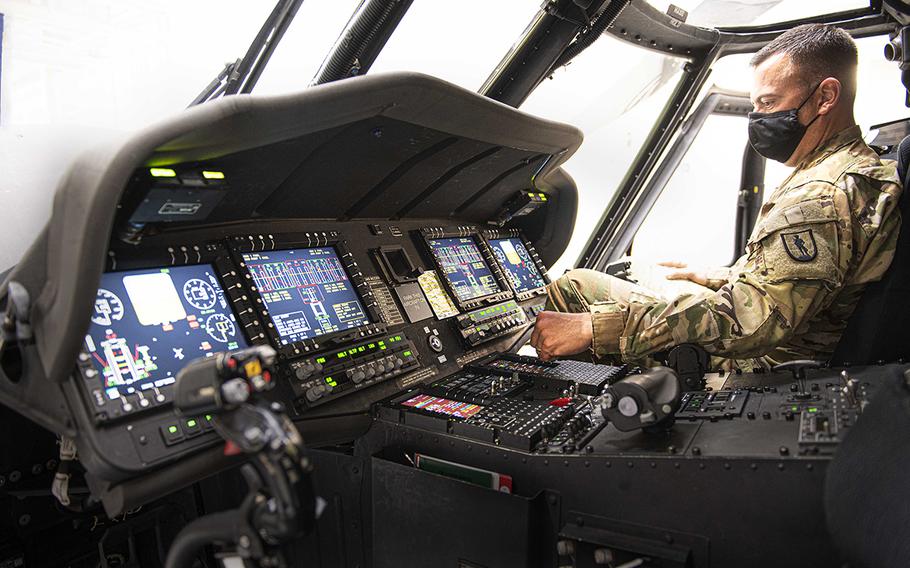 Digital avionics in the cockpit of a UH-60V Black Hawk helicopter represent upgrades to the Army's current models. (Northrop Grumman)

The Army is closer to introducing a new version of its workhorse Black Hawk helicopter, aiming to ramp up production in the coming year.

While looking almost identical to the original UH-60L, the updated model has a completely overhauled cockpit, as the analog gauges have given way to a digital display.

Manufacturer Northrop-Grumman bills the new setup in the UH-60V, known as the Victor, as one of the most advanced avionics systems in the Army.

The integrated upgrade provides pilots with more situational awareness and cuts down on both workload and cost, according to the company.

Displays use real-time data from the flight to tell pilots if they are ahead of or behind schedule and also map out every leg of the flight.

Initial testing on the Victor began July 5 and wrapped up a month later after 200 flight hours. 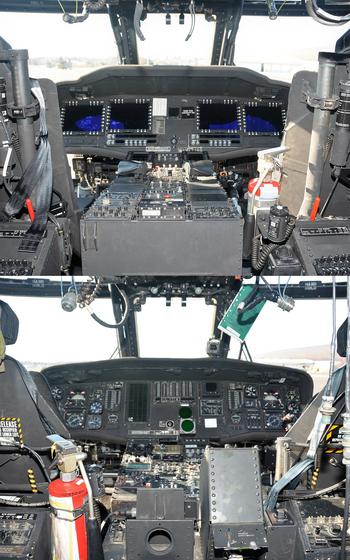 A composite photo shows the difference between the UH-60V Black Hawk helicopter control panel, top, and the UH-60L control panel. The "Victors" have several technological advancements that make them easier to operate than older variants, including a digital glass cockpit. (Brad Rhen/U.S. Army)

Successful completion of the testing “allows the Army to make an informed decision on transitioning the UH-60V to full production,” product manager Lt. Col. Howard Swanson said in an Army statement.

Chief Warrant Officer Justin Meyer, an instructor pilot in the Pennsylvania National Guard, said in an Army statement that the upgraded helicopter is a very easy transition for pilots who have flown previous models.

Results from the testing are expected to come out within the next month and the follow up report from the Army Test and Evaluation command should follow as early as December. 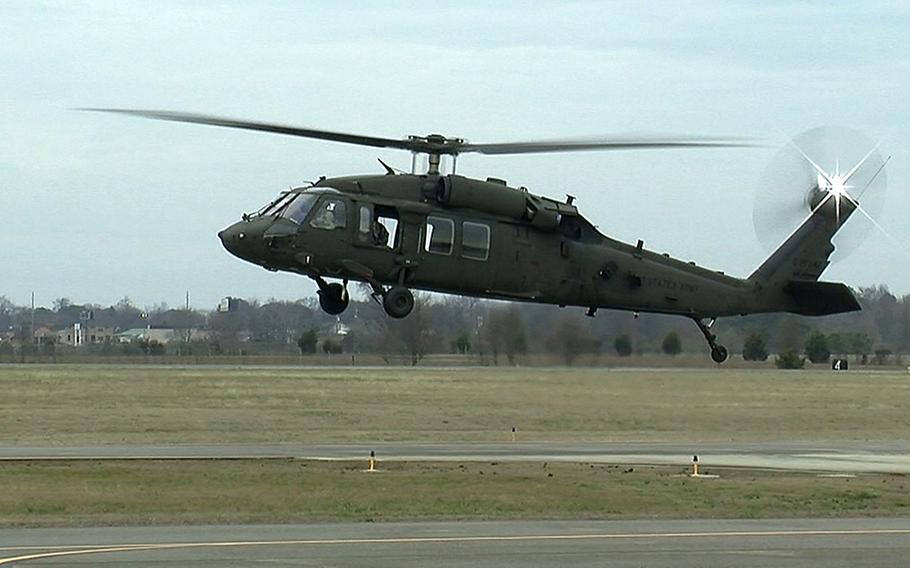 A UH-60V Black Hawk departs for a test flight during the initial operational test and evaluation at Fort McCoy, Wis., July 18, 2022. The UH-60V is an upgraded version of the UH-60L with a digital glass cockpit and integrated avionics. (Paul Stevenson)