Stars and Stripes • April 4, 2022
This story has been corrected. 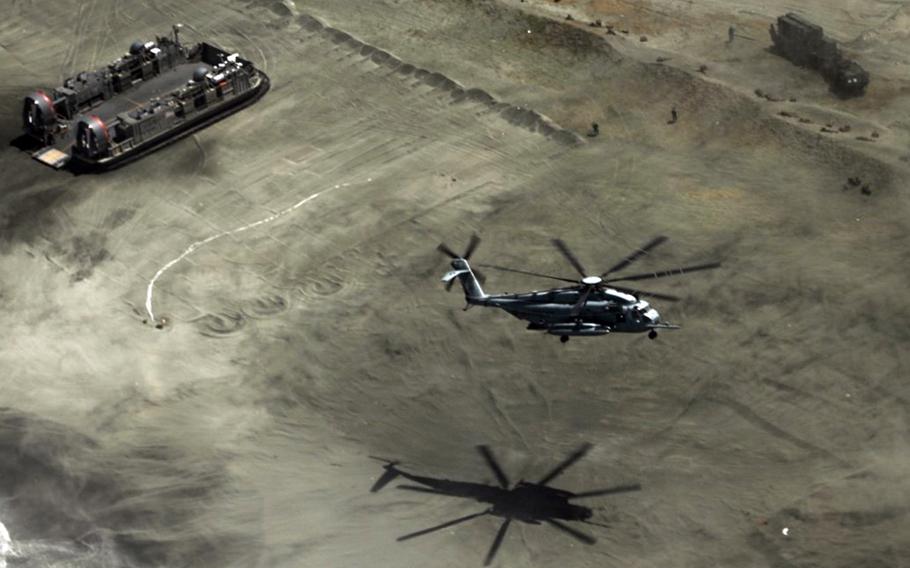 The operation was part of Balikatan 22, an exercise involving 5,100 U.S. and 3,800 Philippine troops that began March 28 and wraps up Friday.

The air-defense equipment and troops landed at Aparri on hovercraft deployed by the USS Ashland amphibious assault ship.

“Following the landing, the Patriot missile system moved inland as part of a multiday rehearsal of a territorial coastal defense in northern Luzon,” he said.

“The Patriots have a capability we don’t have in the Marine Corps,” Stahl said.

Patriot Advanced Capability-2 missiles, for example, can travel up to 60 miles and reach as high as 20 miles, according to the Missile Defense Agency.

A previous version of this story contained incorrect information about the hovercraft involved in these drills. It belongs to the U.S. Navy, not the Marine Corps.