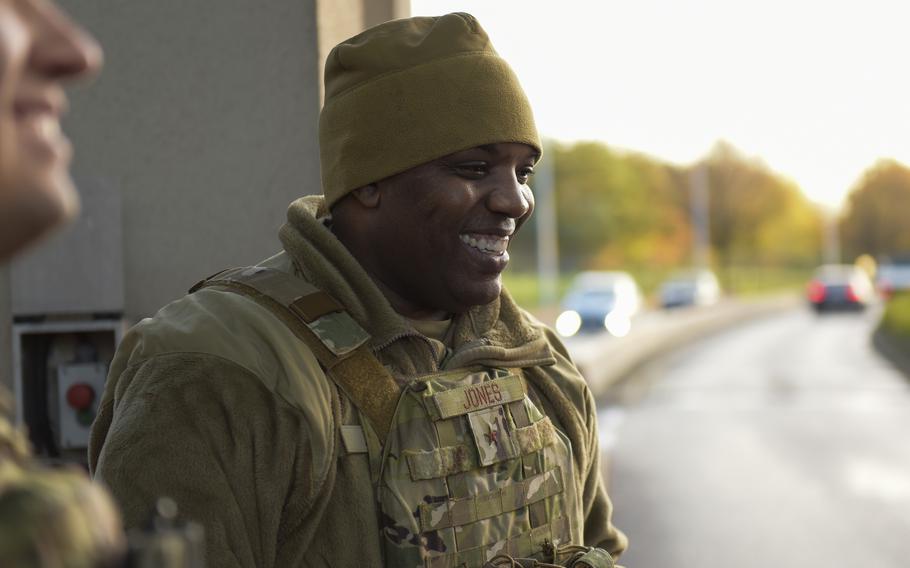 RAMSTEIN AIR BASE, Germany — The 86th Airlift Wing’s commander wants airmen struggling to pay utility bills to seek assistance, as a cold front sweeps northern Europe and the cost of energy remains stubbornly high as a consequence of Russia’s war on Ukraine.

“I don’t want anyone trying to live off space heaters or not turning on the heat,” Brig. Gen. Otis Jones said during an interview Monday. “They need to report those things that are challenges … to a supervisor, first sergeant, commander, to me. We will work tirelessly to ensure that they are able to live comfortably.”

In November, the U.S. military in Europe asked service members for evidence of higher costs as part of an effort to have the Pentagon consider authorizing an early increase in utility allowances.

There’s still no word from Washington on whether the data supports a hike in allowances, Jones said.

Russia’s full-scale invasion of Ukraine in late February and subsequent cutoff of natural gas supplies in retaliation for economic sanctions have meant higher gas and electric bills for households throughout Europe.

Although some Ramstein families are not having to pay out of pocket for their utility bills, others are shelling out hundreds of dollars more to cover expenses, Jones said.

Ramstein continues to collect utility data, he said. The true costs may not be known yet, because German utility companies typically reconcile usage and new rates at the end of the year and send the bills out in January.

“Until you have to pay that cost, you don’t know,” he said. “And we’re trying to anticipate it.” 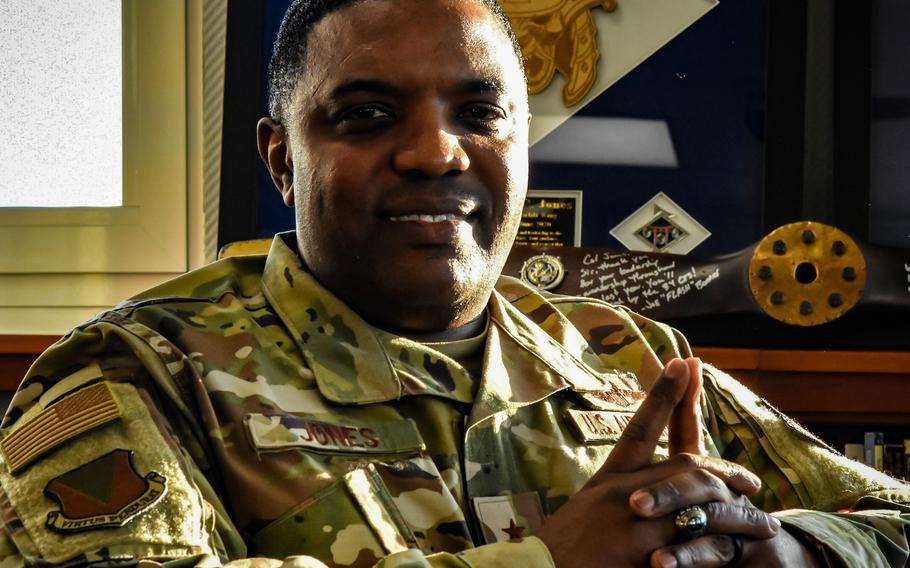 The wing expects to pay higher utility costs this winter, Jones said, but an unseasonably warm fall and energy conservation measures have helped.

The base saved about 33% last month by waiting to turn on the heat in housing and offices without critical infrastructure, he said.

“In November … we delayed it up to two to three weeks, almost into the fourth week,” said Jones, who took command of the wing five months ago.

Jones and other senior officers in the Kaiserslautern Military Community all are committed to conserving energy this winter, he said.

Jones leads the more than 9,000 service members and Defense Department civilians who make up one of the busiest wings in the Air Force.

The wing has been “running at full speed,” Jones said, pivoting from airlifting and temporarily housing tens of thousands of Afghan refugees who fled the Taliban in 2021 to supporting operations in Eastern Europe amid the war in Ukraine.

“We are managing the lion’s share of logistical movements … both personnel and equipment through the European theater,” he said.

Ramstein operations aren’t likely to slow down anytime soon, said Jones, who added that he is seeking to build an inclusive culture in which supervisors are approachable and engaged.

It’s about “taking care of each other,” he said, and ensuring airmen know they can share their struggles, particularly during the holidays.

“There’s no way to tell if (an airman’s) mood changes or their personality changes unless you get to know them,” he said.