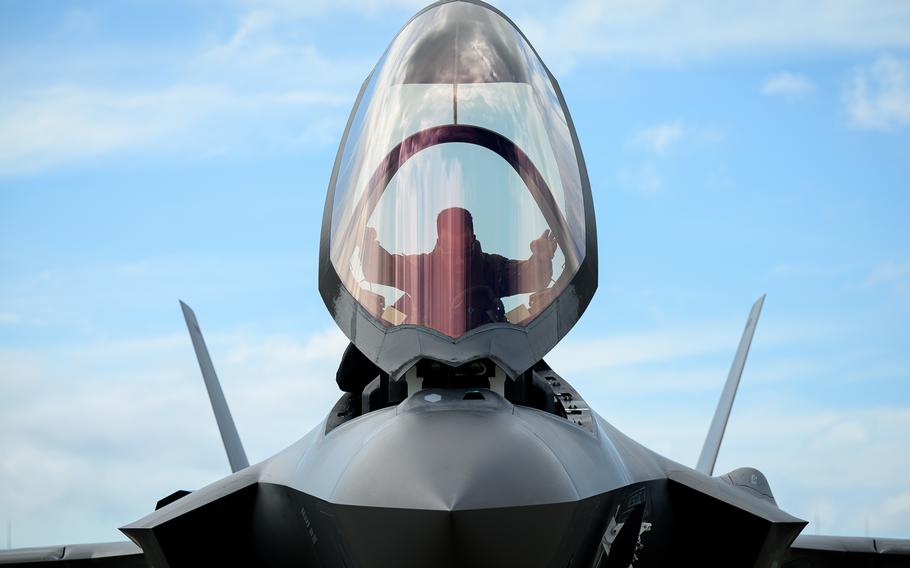 All of the Air Force’s F-35A Lightning IIs have returned to service, roughly three weeks after concerns over faulty ejection seats grounded most of them, the service said.

Air Combat Command made the shutdown decision in late July amid similar moves by other services in response to problems with cartridge-actuated devices in the ejection seats. A CAD is an explosive component used to launch the seat out of the cockpit in cases of emergency.

There was “little to no impact” on F-35 operations during the shutdown, Alexi Worley, an Air Combat Command spokeswoman, told Stars and Stripes on Tuesday.

The Air Force inspected 706 cartridges, which came from 349 F-35s as well as additional supply, Worley said Monday, according to Air Force Times. Four cartridges were found to be suspect and replaced, she said. 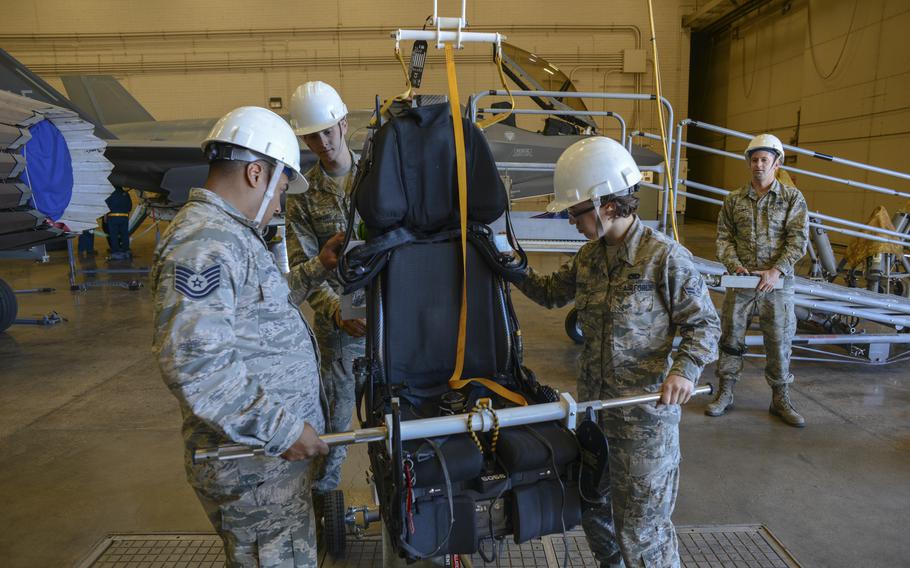 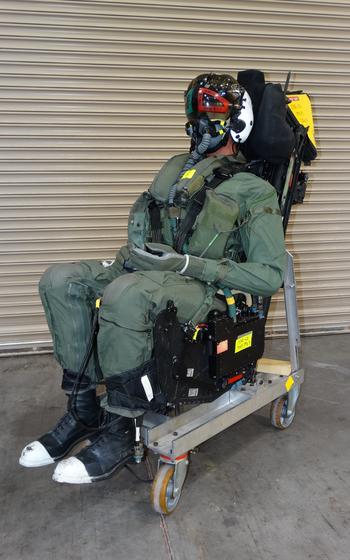 The shutdown for the U.S. began July 27, when the Navy and the Marine Corps started grounding several planes that use U.K. ejection seats manufactured by the British company Martin-Baker.

The 19th Air Force’s Air Education and Training command followed suit shortly thereafter, grounding nearly 300 of its training planes, which also use Martin-Baker’s CADs in their ejection seats. The command has since returned to flying the planes following inspections.

Steve Roberts, Martin-Baker’s head of business development, told news website The Aviationist last month that an anomaly had been discovered in an F-35 cartridge at Hill Air Force Base, Utah, in April.

It was traced back to a “gap in the manufacturing process, which was addressed and changed,” Roberts told The Aviationist. 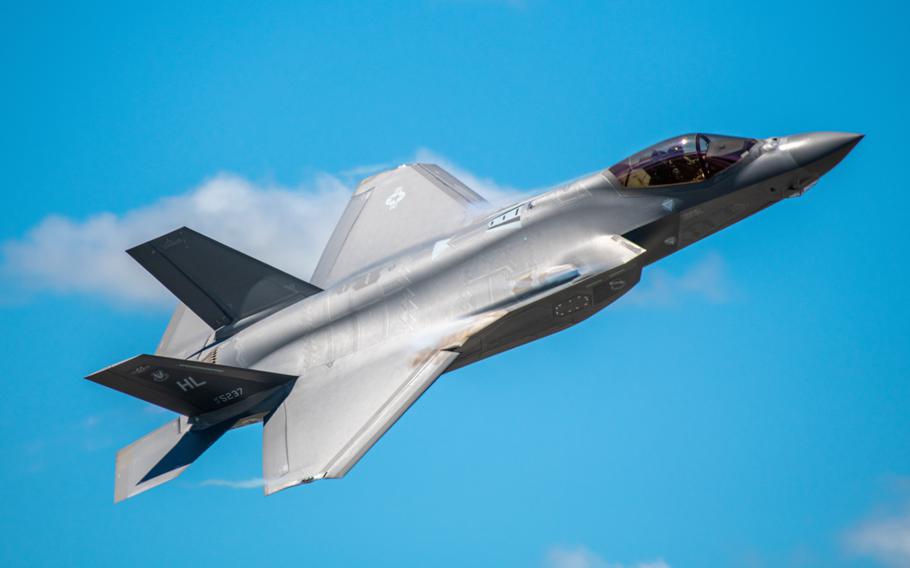 An F-35A Lightning II pilot waits for signals from his ground crew at Kunsan Air Base, South Korea, July 7, 2022. The Air Force grounded hundreds of jets that month while investigating faulty ejection seat components. The jets have since returned to service. (Isaiah J. Soliz/U.S. Air Force) An airman assigned to the 158th Fighter Wing taxis in an F-35A Lightning II after it landed at the Vermont Air National Guard Base, South Burlington, Vt., Aug. 2, 2022. (Michael Davis/U.S. Air Force)