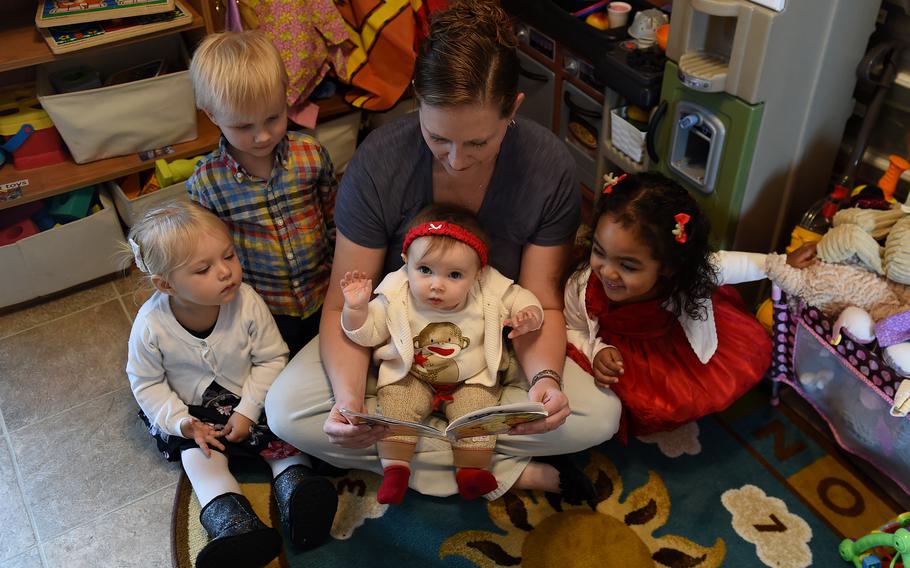 The Air Force Installation and Mission Support Center has contracted for the construction of the first of what is expected to be four Air Force installation child development centers (or “CDCs”) this year, the center said in a release Wednesday.

In the past two years, Congress either has approved or is in the process of approving a total of $53 million for a pair of child centers, according to U.S. Rep. Mike Turner’s office.

Recently, $29 million has been secured in the fiscal year 2023 National Defense Authorization Act for construction of a center for school-age children on Wright-Patterson, Turner’s office said.

The Air Force identified both centers as unfunded priorities in military construction budgets in the past two years.

The center approved in last year’s defense budget will serve 100 children, relocating them from an aging Riverside facility off Wright-Patterson, according to Turner.

“Modern and safe childcare infrastructure is critical to building resilient families and ensuring children of Airmen and Guardians are well taken care of while their parents serve our nation,” Lt. Col. Gary Moore, deputy director of the Air Force Civil Engineer Center’s Facility Engineering Directorate, said in the new release. “We’re collaborating with partners across the Air Force enterprise to provide sustainable infrastructure solutions for on-installation child care for the Air and Space Forces missions.”

Construction at Sheppard Air Force Base is expected to be complete in April 2024.

Questions about plans for construction of Wright-Patterson’s planned centers were sent to representatives of the base and Turner.