Airmen and guardians struggling to conceive are now afforded extra time off to undergo fertility treatments at a military hospital, under a revised Air Force policy adopted earlier this month.

Male and female service members participating in a fertility treatment program can take up to 35 days of permissive temporary duty, which can be divided into separate trips if approved by a medical provider. It’s the first time the Air Force has authorized permissive TDY for fertility treatment.

The benefit allows military members to travel at no cost to the government while conserving earned leave days.

The Air Force’s women’s initiative team championed the new policy, a service statement said. Members of the team said the change is significant for everyone dealing with infertility. 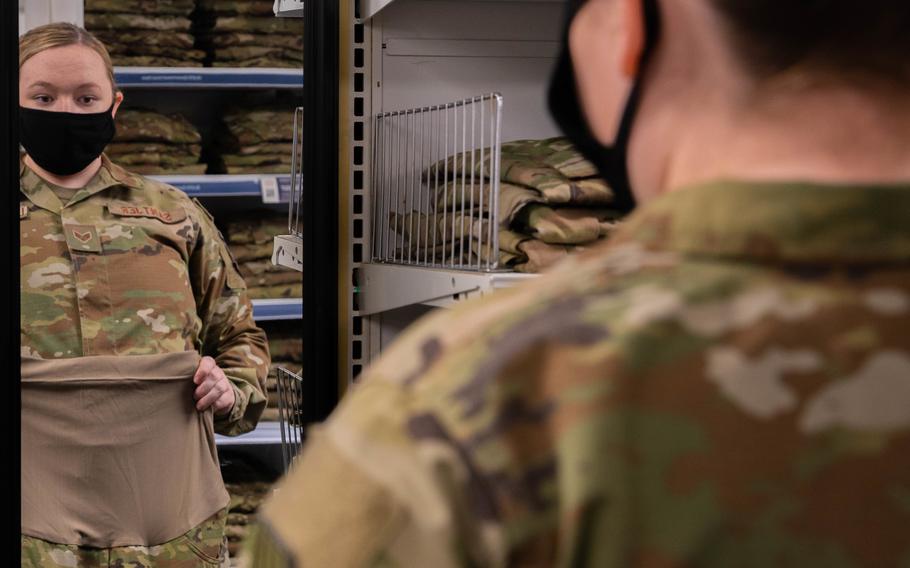 “I have had several members struggle with fertility issues and can attest to the rippling effects it has across the military,” said U.S. Space Force Chief Master Sgt. Martha Burkhead, the women’s team lead for the initiative.

Other updates include permission for commanders to authorize up to 30 days of convalescent leave for sexual assault victims to receive support or allow time for recovery. The authorization was directed by the Pentagon following an independent review of sexual assault in the military.

Convalescent leave is a nonchargeable absence typically granted to help service members return to duty after illness, injury or childbirth.

Another change allows service members within a year of retiring to attend Defense Department-sponsored employment seminars that aren’t available locally.