Afghan refugee donations at capacity on Holloman Air Force Base 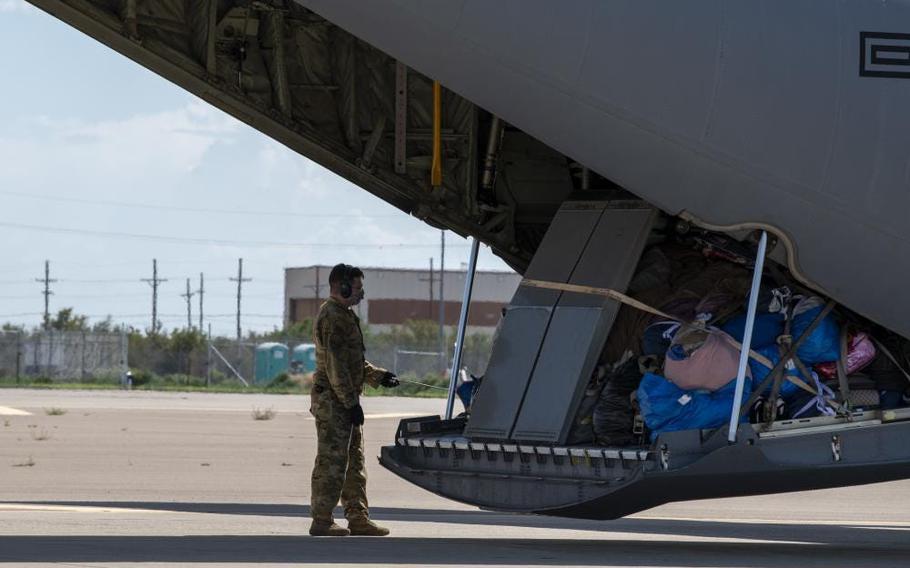 An Airman assigned to Task Force-Holloman prepares to unload luggage in support of Operation Allies Welcome, Aug. 31, 2021, on Holloman Air Force Base, N.M. The Department of Defense, through U.S. Northern Command, and in support of the Department of Homeland Security, is providing transportation, temporary housing, medical screening, and general support for up to 50,000 Afghan evacuees at suitable facilities, in permanent or temporary structures, as quickly as possible. (Jessica Sanchez-Chen/U.S. Air Force)

"Due to the overwhelming support from the local community, donations for Operation Allies Welcome are at capacity," a Task Force-Holloman news release states.

About 100 tons of items have been donated towards Operation Allies Welcome, the news release states.

Afghan refugees started arriving at Holloman Air Force Base on Aug. 31. These refugees are seeking Afghan special immigration visas which are for those who were employed by or for the United States during the war in Afghanistan. 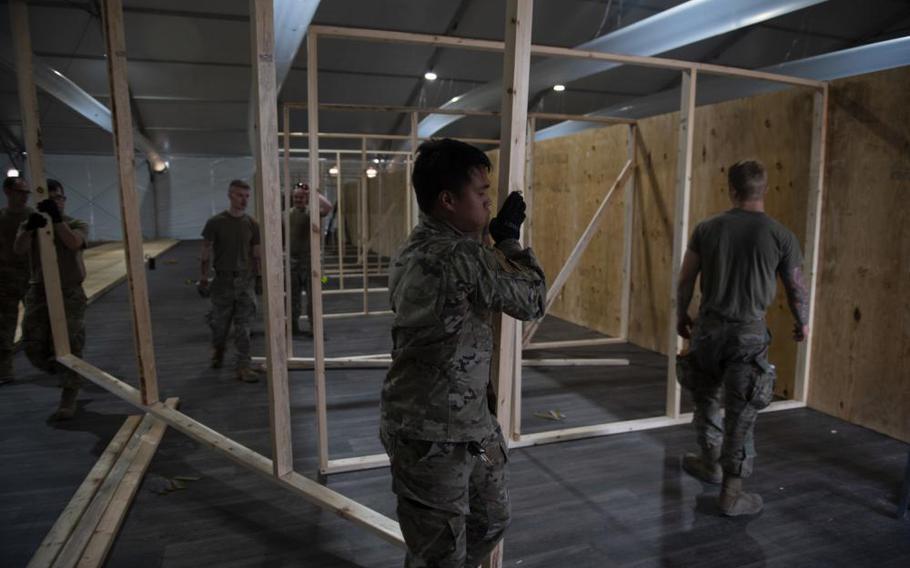 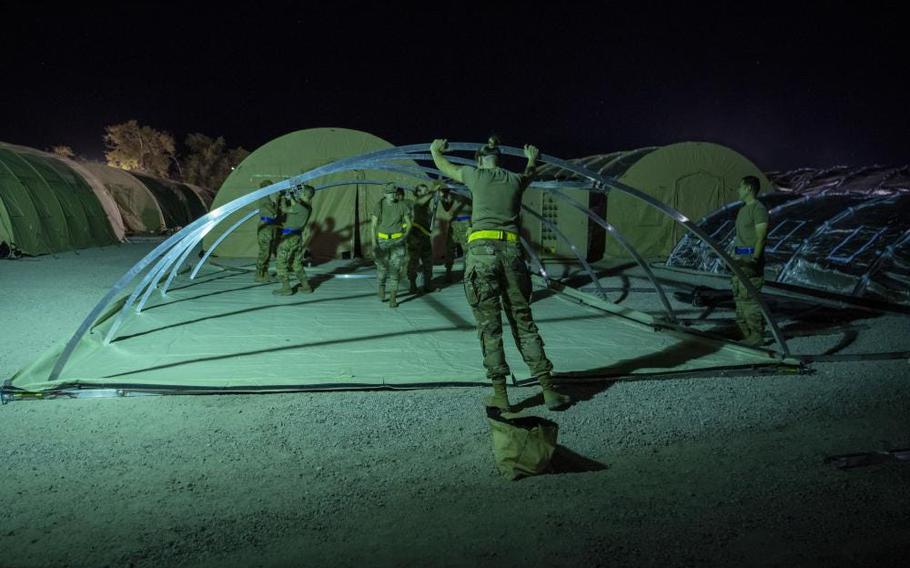 Airmen with the 635th Material Maintenance Squadron, 49th Civil Engineer Squadron, and the 49th Wing set up the foundation of a housing tent as part of Task Force-Holloman, Aug. 27, 2021, on Holloman Air Force Base, N.M. (Jessica Sanchez-Chen/ U.S. Air Force) 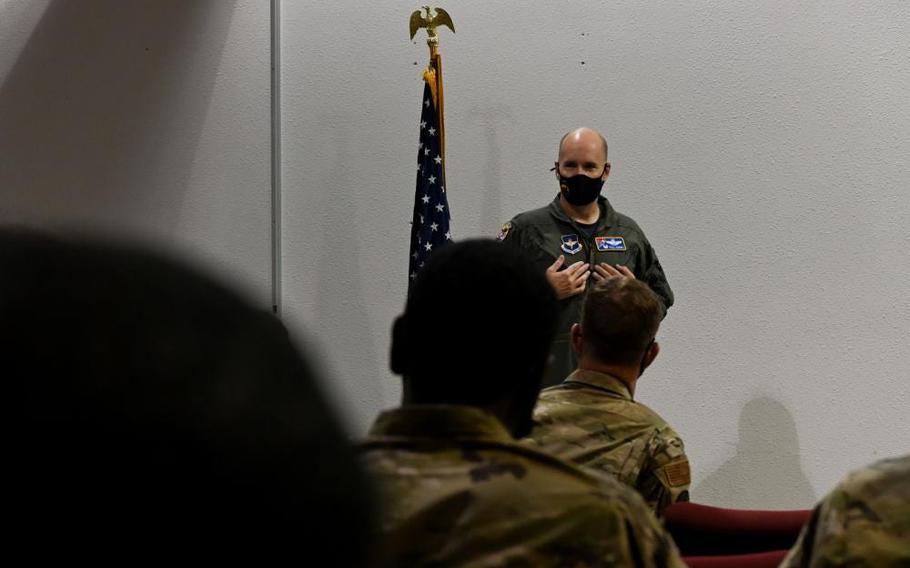 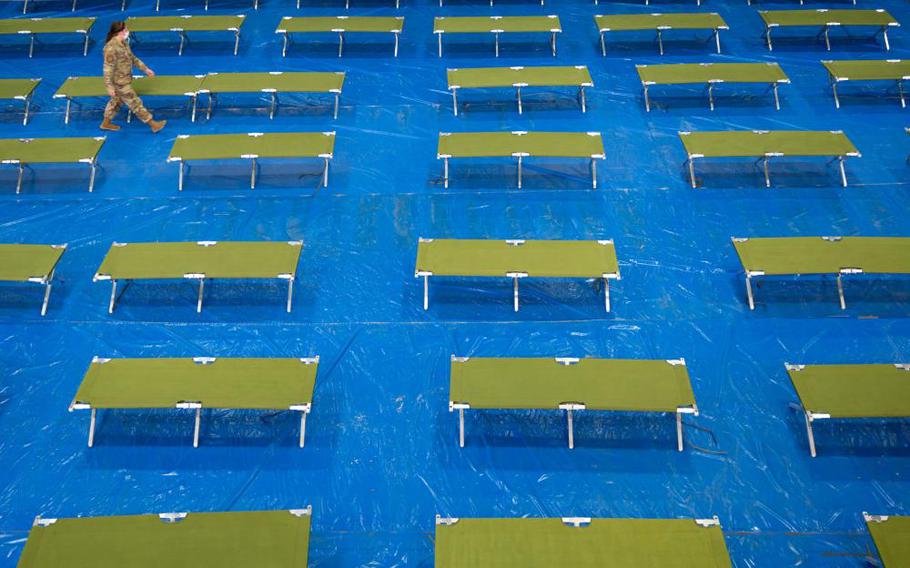 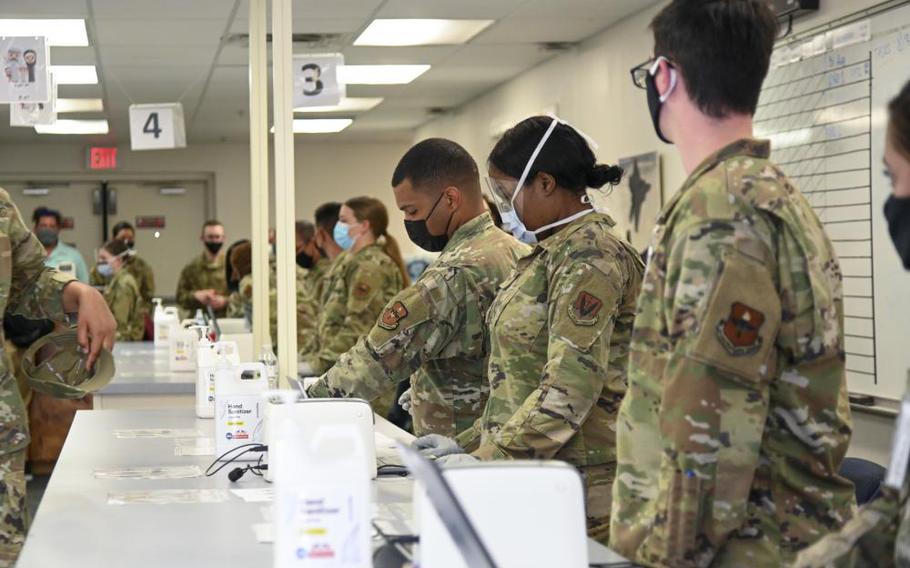 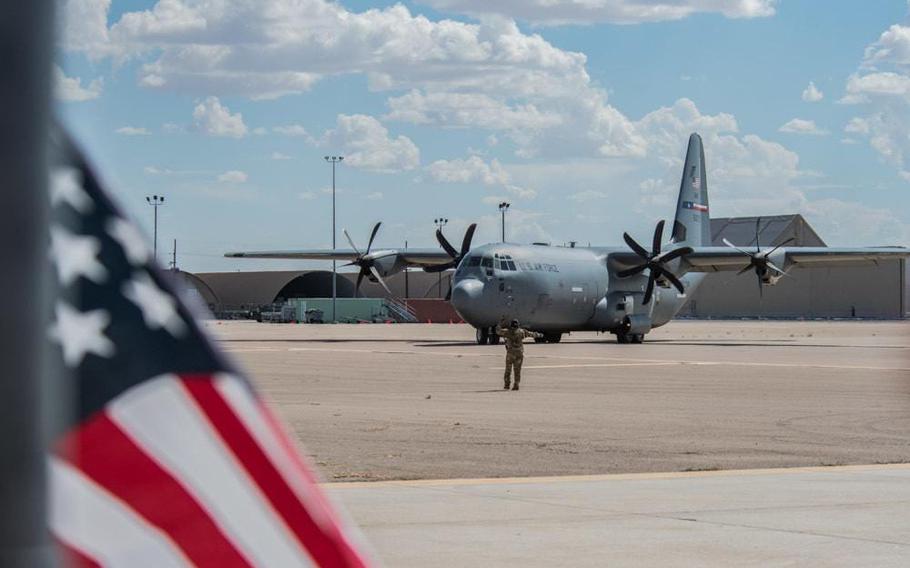 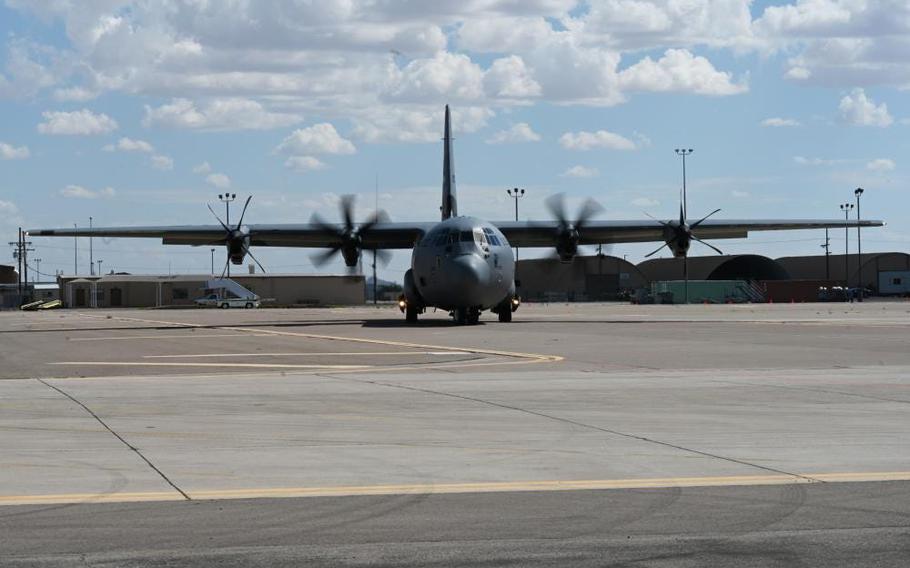 "As Afghan personnel arrive, they arrive with different statuses in the application process," Task Force- Holloman spokeswoman MSgt. Rachel Waller said. "As such, the visa process is different for each person or family depending on where they are in the process, and that will impact how long they will be housed here at Task Force-Holloman."

The Afghan refugees were vetted by security screenings done by U.S. intelligence, law enforcement and counter-terrorism professionals, according to a senior Biden administration official on Aug. 24.

Although the community donation effort has reached capacity, there are other ways for people to support Operation Allies Welcome such as by watching for targeted donations for Afghan refugees as the needs arise through the Allies Welcome Holloman Air Force Base website and the Holloman Spouses Organization Facebook page.

To give a monetary donation, Task Force-Holloman suggests donating to: The American Red Cross, The International Rescue Committee, The Salvation Army, United States Conference of Catholic Bishops, International Organization for Migration, or the National VOAD (Voluntary Organizations Active in Disaster).