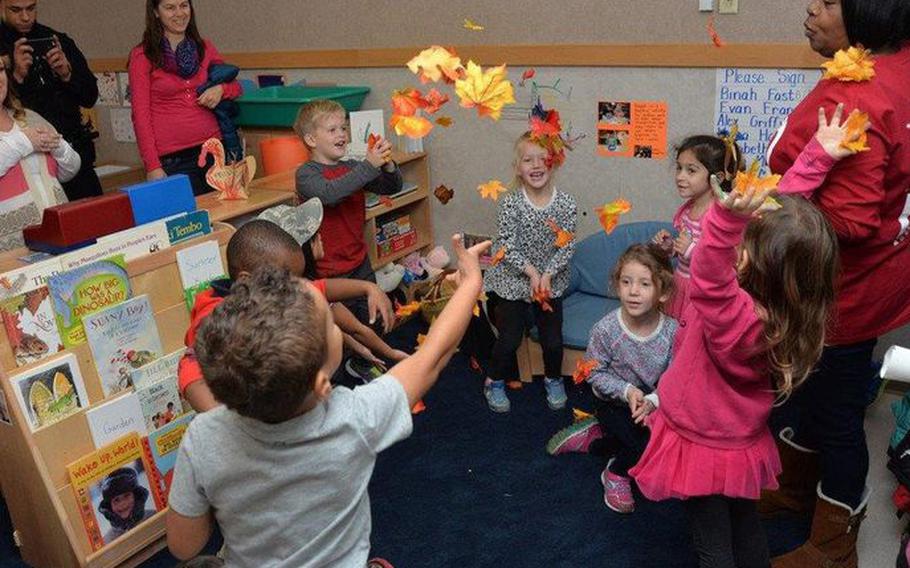 Military construction initiatives passed by the committee include $24 million for a new Wright-Patterson Air Force Base child development center. According to the office of U.S. Rep Mike Turner, R-Dayton, the committee has also approved:

The House Armed Services Committee voted to support the establishment of a Space National Guard, a key difference with the Senate's version of the defense bill.

Wright-Patterson Air Force Base is the home of Air Force logistics and acquisition efforts.