Booz Allen Hamilton Inc., of McLean, Va., and Ball Aerospace & Technologies, of Boulder, Colo., were each awarded $200 million for work in protecting avionics systems against cyber‐attack, the Department of Defense said Tuesday.

In announcements late Tuesday, the DOD lists the awards separately but describes them in the same way: "This contract provides for innovative research and development in order to identify, mitigate and protect avionics systems against cyber‐attack, and prototype agile, next‐generation platform and system of systems architectures to enable rapid integration and fielding of enhanced mission system capability."

The value of each contract is given as $200 million. Each is a "multiple award, indefinite-delivery/indefinite-quantity contract with cost-plus-fixed-fee task orders for research and development."

Work on both contracts is expected to be completed by the same date, Aug. 23, 2028. The contracts came from Air Force Research Lab at Wright-Patterson.

In each case, the department says the award is the result of a competitive acquisition and three offers were received. 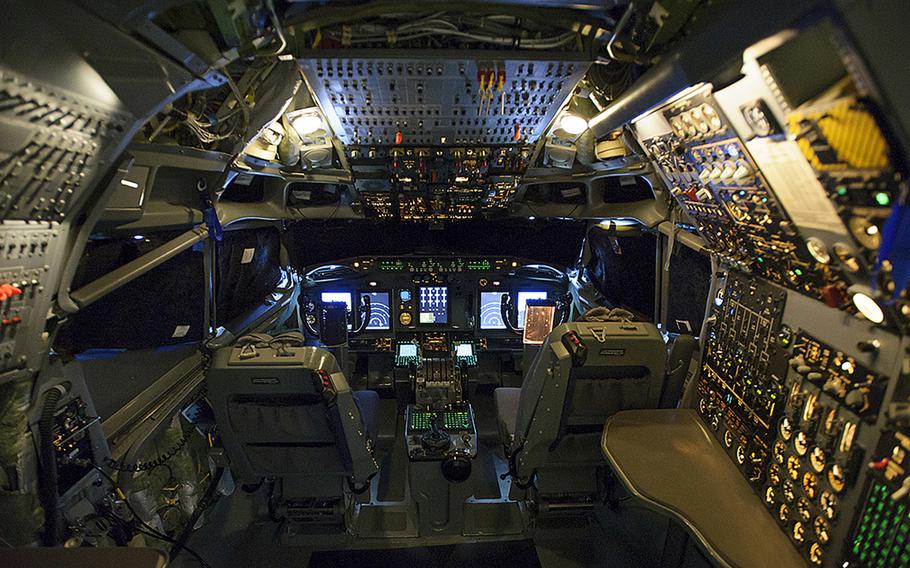