SPRINGFIELD, Ohio (Tribune News Service) — When Air Force or private sector leaders want to explore how human beings endure the stresses of high altitude, strong acceleration or powerful disorientation, they can turn to the 711th Human Performance Wing at Wright-Patterson Air Force Base.

On Thursday, Wright-Patterson and Air Force leaders cut the ribbon on a series of chambers designed to test the effects of altitude on equipment and people at the Human Performance Wing. On hand was Lt. Gen. Dorothy Hogg, the Air Force surgeon general, and Maj. Gen. Healther Pringle, commander of the Air Force Research Laboratory (AFRL), among others.

The $38 million array of equipment ― dubbed the Research Altitude Chambers, or simply the "RAC" — isn't just a nice-tool to have for research, Air Force officials said.

The quartet of chambers joins the AFRL centrifuge and the Naval Medical Research Unit-Dayton's "Kraken" as a "trifecta of aerospace physiology facilities," assembled in one location, something that was envisioned as far back as the 2005 BRAC or Base Realignment and Closure Process, said Darrell Phillipson, acting director of the Human Performance Wing.

As a result of that 2005 BRAC, the School of Aerospace Medicine moved from Brooks City-Base in San Antonio to Wright-Patterson in 2011. The school had been in San Antonio for 85 years.

"At that time, in response to the BRAC, the Air Force capitalized on the value of integrating multiple human performance-related elements into a single unit," Phillipson said.

Such a concentration of missions was meant to "broaden the scope of human performance to accomplish research, training, education and consultation," he said.

And researchers have taken notice. Phillipson and Maertens said NASA and private rocket builder Space X, among others, have each tested cockpit equipment in the AFRL centrifuge, which can exert massive G-force pressures.

"They were working to design their cockpit modules to make sure they would be able to — under G-forces, under different parameters, when they're out there flying — be able to actually reach and interface with all the different switches that they need to use," Maertens said.

And researchers are already lining up to employ the new RAC chambers, the men noted.

The first RAC chamber, which was demonstrated Thursday, can hold up to 20 people and attain the conditions of a maximum altitude of 100,000 feet.

On Thursday, technicians pushed chamber conditions from 30,000 to 65,000 feet, more than double the height of the summit of Mount Everest. 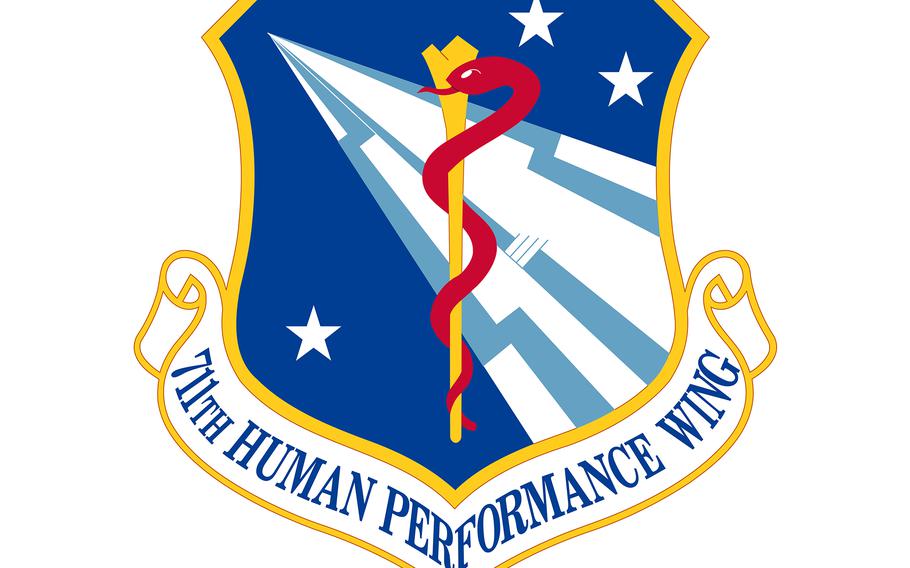