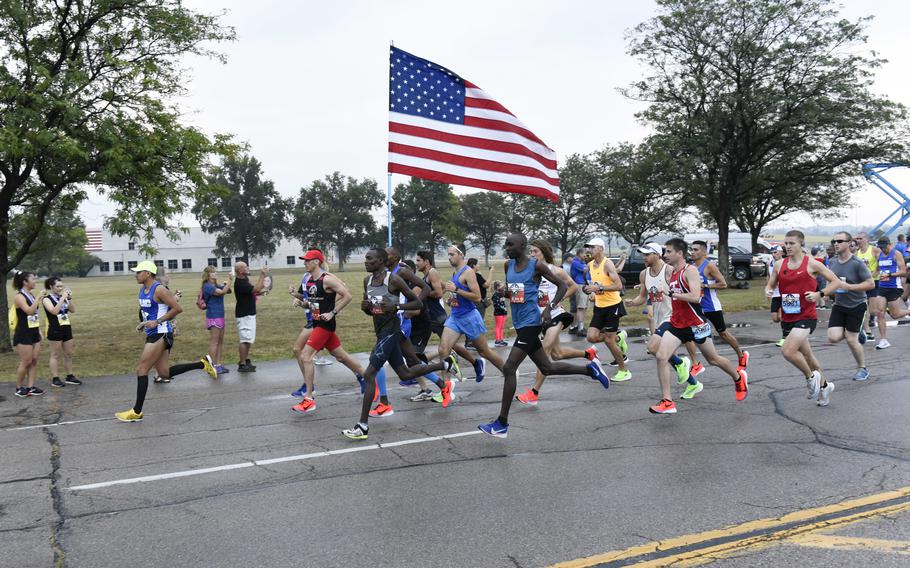 The Air Force Marathon, which was due to take place next month at Wright-Patterson Air Force Base in Dayton, Ohio, will be held as a virtual event only due to increased coronavirus transmission in the state, the organizers said in an email Wednesday.

“We have watched, wrestled, and worked continuously over the past few weeks to determine how to best execute the marathon this year,” Col. Patrick Miller, 88th Air Base Wing and Installation commander, said. “To ensure the health and safety of all participants due to the continued high transmission rate of COVID-19 within our surrounding communities, we have decided to transition to a virtual event.”

More than 11,000 runners had registered to run the race, which was first held 25 years ago. This year, the marathon was due to be held on Sept. 18, the Air Force’s 74th anniversary.

A half-marathon and 10K were set for the same day, with a 1K children’s race and a 5K scheduled for the day before. Runners who had signed up for any of the races can either take part virtually, defer participation to next year or request a refund.