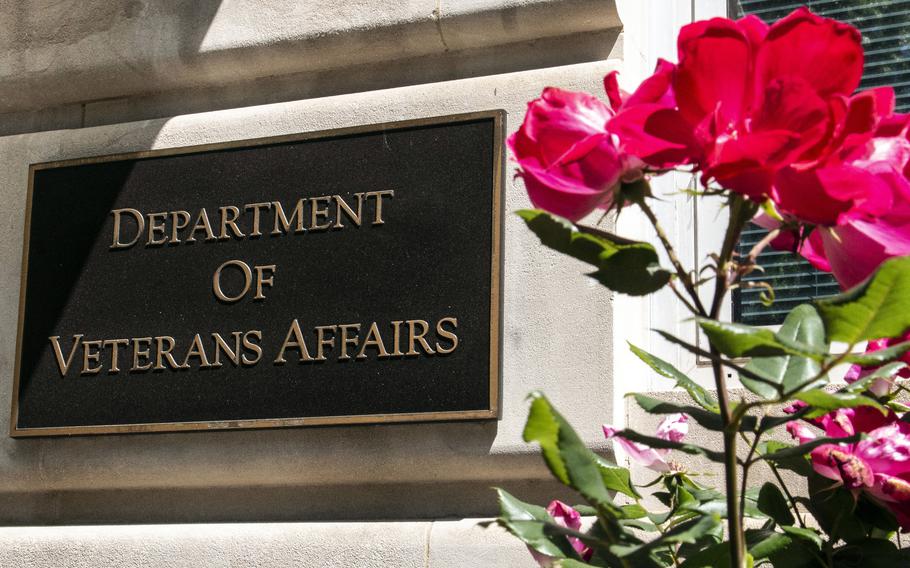 Workers at the Department of Veterans Affairs who do not want to provide abortions to veterans because of their religious beliefs now have a process for requesting they be exempt from those services.

The VA sent a memorandum to employees Friday with information on how they can opt out of providing abortion services and counseling, which the agency now offers to veterans in the wake of a Supreme Court vote last year to overturn a decision that protected women’s access to abortions for decades.

The memo states the Veterans Health Administration anticipates an increase in requests to be excused from abortion services or facilitating abortions and provides supervisors the process of managing the requests.

“VA also respects the rights of employees who carry out our mission every day. To that end, employees and applicants may request to be excused from providing, participating in, or facilitating an aspect of clinical care, including reproductive health clinical care," according to the memo.

VA supervisors are allowed to provide an interim excusal while a worker’s request is evaluated, according to the VA. Physicians and physician trainees can opt out of performing induced abortions for any reason, it said.

Workers should contact their supervisor or a reasonable accommodation coordinator if they wish to be excused, according to the VA. The coordinator will then gather information and work with the employee and supervisor to reach a decision.

VA Secretary Denis McDonough made it clear “from day one” that “religious beliefs are protected here at VA,” VA spokesman Terrence Hayes said.

“VA continues to provide accommodations for VA employees who wish to opt out of providing abortion counseling or services,” he said in a statement.

The VA had not previously provided abortion services but changed course in September “after listening to VA health care providers and veterans across the country who sounded the alarm that abortion restrictions are creating a medical emergency for those we serve,” Dr. Shereef Elnahal, VA’s under secretary for health, said in a statement.

The VA rule was implemented after the Supreme Court in the summer overturned Roe v. Wade, which had guaranteed a federal right to abortion for nearly 50 years. This set off a wave of abortion bans and restrictions throughout the country. In Texas, abortions are banned at all stages of pregnancy unless there is a life-threatening medical emergency.

Last month, Stephanie Carter, a nurse practitioner with the Olin E. Teague Veterans’ Center in Temple, Texas, filed a lawsuit stating she had not been afforded an opportunity to opt out of providing abortion services and counseling based on her religious beliefs.

Carter, a Christian and 23-year employee of the VA, said she was told by her supervisor on Oct. 28 that the process for religious exemptions was not yet in place, according to the lawsuit.

The lawsuit also contends the VA’s new allowance for abortions violates a 1992 federal law blocking such forms of health care.

“While the VA now claims to have a process for considering the religious objections of its employees, as we’ve seen with the rejection of thousands of requests for religious accommodations in the military, the last-minute creation of a process to review these requests means nothing if none are meaningfully considered and granted,” Danielle Runyan, Carter's attorney, said in a statement. “Religious liberty deserves more than empty words and hallow processes.”