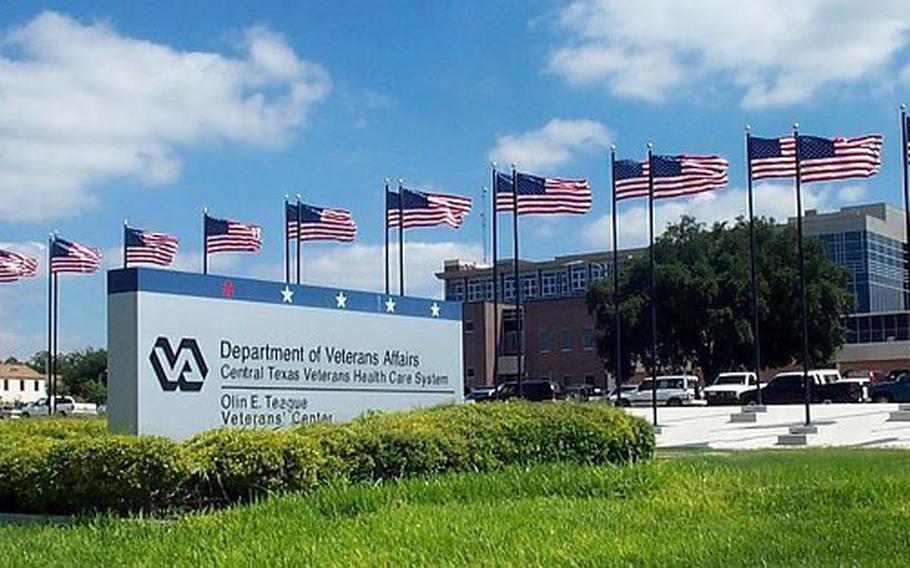 AUSTIN, Texas — A nurse practitioner working at a Department of Veterans Affairs medical center in Texas filed a lawsuit against the agency, claiming the VA’s policy to provide abortions and abortion counseling to veterans goes against her religious beliefs and violates federal law.

“It is unconscionable that the Biden administration would force health care workers at VA facilities to violate their consciences,” said Danielle Runyan, senior counsel for First Liberty Institute, a conservative law firm that filed the suit Tuesday on behalf of the nurse practitioner, Stephanie Carter.

The VA rule was implemented after the Supreme Court in the summer overturned Roe v. Wade, which had guaranteed a federal right to abortion for nearly 50 years. This set off a wave of abortion bans and restrictions throughout the country. In Texas, abortions are banned at about six weeks into a pregnancy.

The VA had not previously provided abortion services but changed course in September “after listening to VA health care providers and veterans across the country, who sounded the alarm that abortion restrictions are creating a medical emergency for those we serve,” Dr. Shereef Elnahal, VA’s under secretary for health, said in a statement.

The lawsuit contends Carter, an Army veteran and 23-year employee of the VA, cannot follow the new rule because it violates a 1992 federal law that blocks the VA from providing abortions, infringes on her religious beliefs that unborn children should be protected, and puts her at risk under the abortion laws in Texas, where she is licensed and works at the Olin E. Teague Veterans’ Center in Temple.

“Because of her religious beliefs, Ms. Carter cannot perform, prescribe, or counsel for abortions, or work in a facility that performs abortion services for reasons other than to save the life of the mother because, in her view, unborn babies are created in the image of God and should be protected,” the lawsuit states.

The Justice Department’s Office of Legal Counsel issued a recent opinion that VA employees are protected from state abortion laws that might be more restrictive because they are federal employees.

Carter, who is a Christian, said she was told by her supervisor on Oct. 28 that the process for religious exemptions was not yet in place, according to the lawsuit.

The suit, which was filed in the U.S. District Court for the Western District of Texas, requests the court declare the rule violates her rights to religious freedom, stop the rule from applying to her, and pay her attorney fees.

Terrence Hayes, a spokesman for the VA, said McDonough “has made clear to all employees that their religious beliefs are protected here at VA.”

While he couldn’t comment on the ongoing litigation, Hayes said there are accommodations for employees to opt out of providing abortion counseling or services that are available through a request through supervisors.

“We have provided all VA health care employees with this information — including information for how to exercise those protections through VA’s Office of Resolution Management Diversity and Inclusion — and we have encouraged employees to inform their supervisors of any requests for exemptions,” he said.