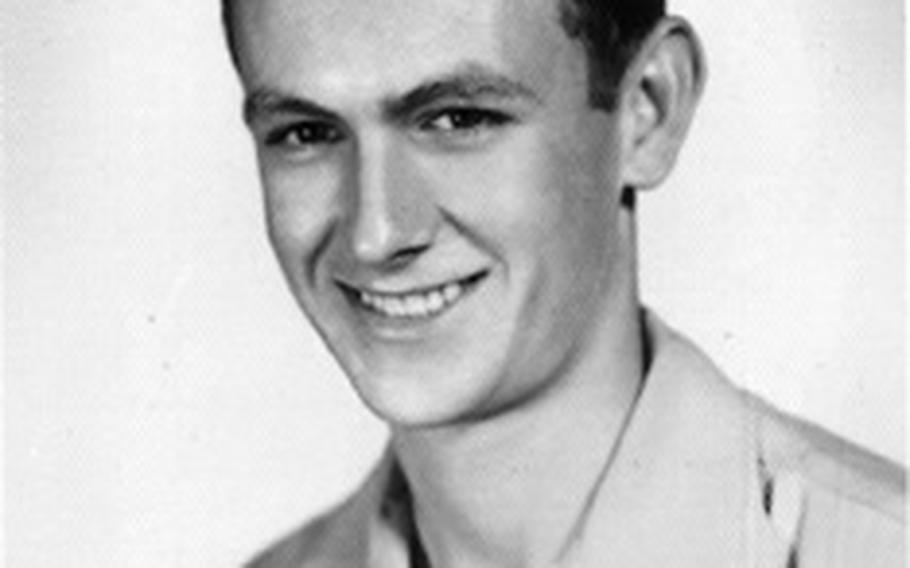 FORT KNOX, Ky. — The remains of a recently identified eastern Kentucky soldier who was killed in the Korean War will be interred in his hometown of Whitesburg, Ky., officials said.

Graveside services for Army Cpl. Donald L. Menken will be performed May 14 by Everidge Funeral Home in Whitesburg before interment at Green Acres Cemetery, U. S. Army Human Resources Command at Fort Knox said Tuesday in a statement.

Menken was accounted for by the Defense POW/MIA Accounting Agency in February after his remains were identified using DNA analysis and other evidence. 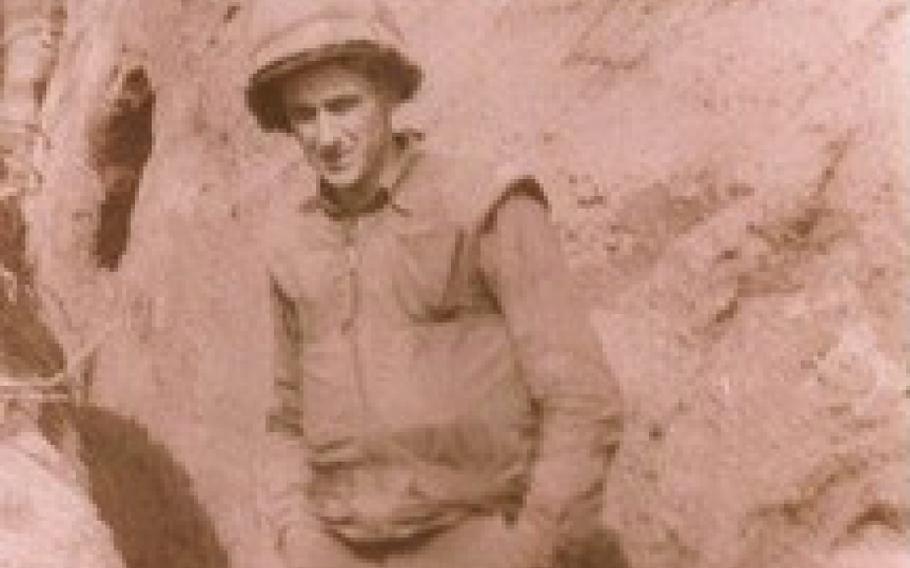 Menken was 21 when he was reported missing on June 10, 1953, after being wounded by artillery shell fragments while his unit was guarding Outpost Harry in what is now the Demilitarized Zone, the Army said. He was a member of Company K, 3rd Battalion, 15th Infantry Regiment, 3rd Infantry Division.

He is among soldiers identified after historians and anthropologists with the Defense POW/MIA Accounting Agency began examining unidentified remains interred in the National Memorial Cemetery of the Pacific in Honolulu in 2018.

A rosette will be placed next to his name to indicate he has been accounted for, officials said.