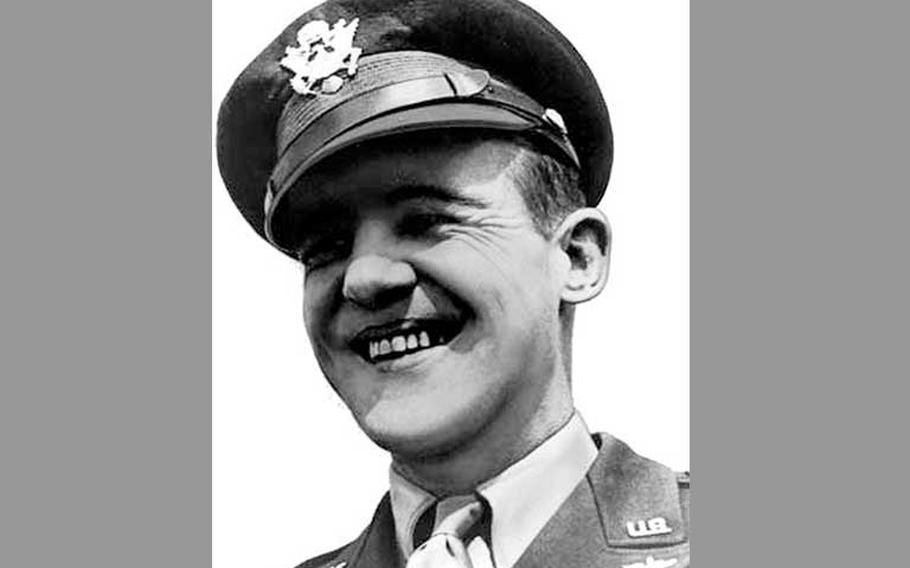 Lt. Col. Addison Baker’s B-24 was in flames as he led a bomber formation over oil refineries in Romania on Aug. 1, 1943, during World War II.

The plane he piloted, nicknamed Hell’s Wench, was riddled with anti-aircraft flak and steadily losing altitude.

“Ignoring the fact he was flying over terrain suitable for safe landing, he refused to jeopardize the mission by breaking up the lead formation and continued unswervingly to lead his group to the target upon which he dropped his bombs with devastating effect,” states the citation for the Medal of Honor Baker was awarded for his actions that day.

“Only then did he leave formation, but his valiant attempts to gain sufficient altitude for the crew to escape by parachute were unavailing and his aircraft crashed in flames after his successful efforts to avoid other planes in formation,” the citation continues. 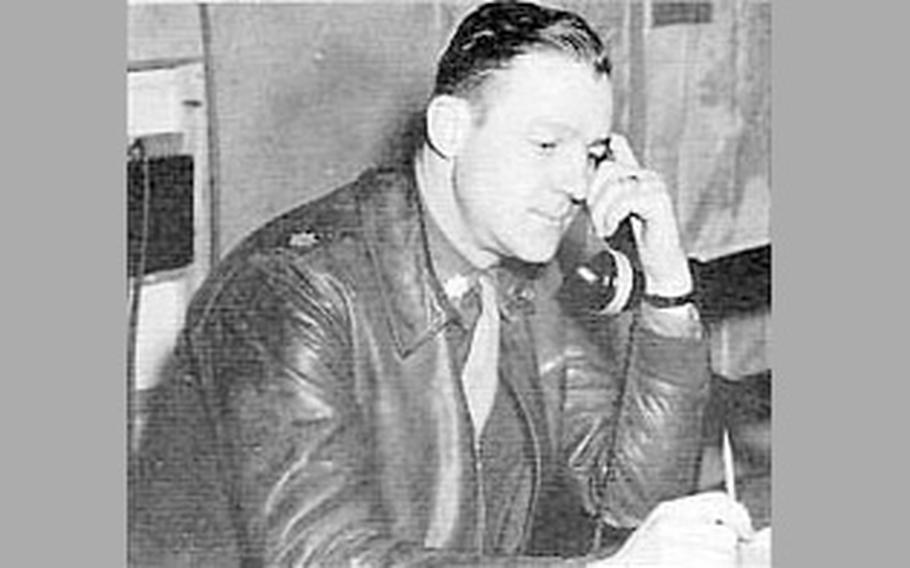 The entire crew of 10 perished in the crash, and Baker’s body remained unrecovered.

On Wednesday, the Defense POW/MIA Accounting Agency announced that Baker’s remains, unaccounted for all these decades, had been identified on Friday.

Baker enlisted in the Army at Fort Haves, Ohio, in 1929, and a year later trained for flying at Brooks and Kelly Fields, Texas, according to the U.S. Air Force Historical Support Division.

In 1940, he was assigned to the 112th Observation Squadron at Pope Field, N.C., by which time he was a captain.

By May 1942 he was a major in command of the 93rd Bomb Group’s 328th Bomb Squadron as it headed for the European theater.

He flew out of Libya on Aug. 1, 1943, in one of several formations involved in Operation Tidal Wave, a massive bombing mission on the oil fields and refineries in Romania that were crucial to Germany’s war effort.

The plane carrying the formation’s navigator had gone down en route to the target, and as a result, Baker led the planes toward the target area.

His B-24 burned after crashing into the town of Ploesti, and immediately after the end of the war in 1945, the remains of five crew members were recovered and identified, DPAA said.

Unidentifiable remains — Baker among them — were buried as unknowns at U.S. military cemeteries in Europe.

In 2017, DPAA began exhuming and examining unknown remains associated with Operation Tidal Wave, and a set of remains that had been interred at Ardennes American Cemetery in Belgium was determined to be Baker, DPAA said.