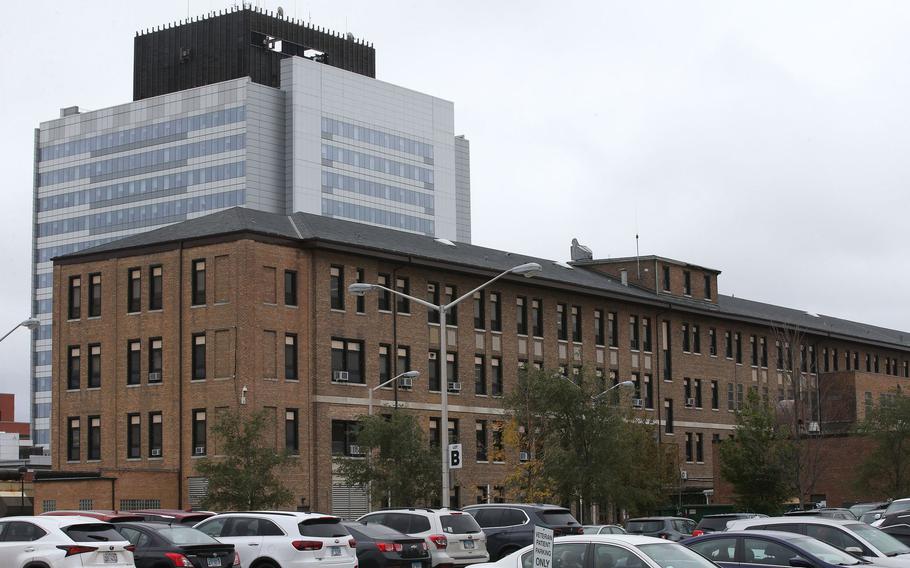 An original building at Hines VA Hospital in Maywood sits next to a newer hospital building, seen in the background, on Oct. 21, 2021. (Antonio Perez, Chicago Tribune/TNS)

(Tribune News Service) — The Biden administration is proposing replacing much of the 100-year-old Edward Hines, Jr. VA Hospital — which sits about 12 miles west of downtown Chicago — as part of a national overhaul of the nation’s veteran’s health care system.

The Department of Veterans Affairs released details earlier this week about how it plans to revamp its facilities across the country, sparking controversy with recommendations to close hospitals in some areas, such as Massachusetts, Ohio and New York.

Under the plan, the Chicago area would keep its three main VA health care facilities — Hines, the Jesse Brown Department of Veterans Affairs Medical Center in Chicago and the Capt. James A. Lovell Federal Health Care Center in North Chicago. But Hines, which has nearly 500 beds, would get a new building to house all of its patient care. At least some of Hines’ current buildings, including the one that now includes most of the hospital’s patient care, would remain for administrative use, said James Doelling, Hines’ hospital director. 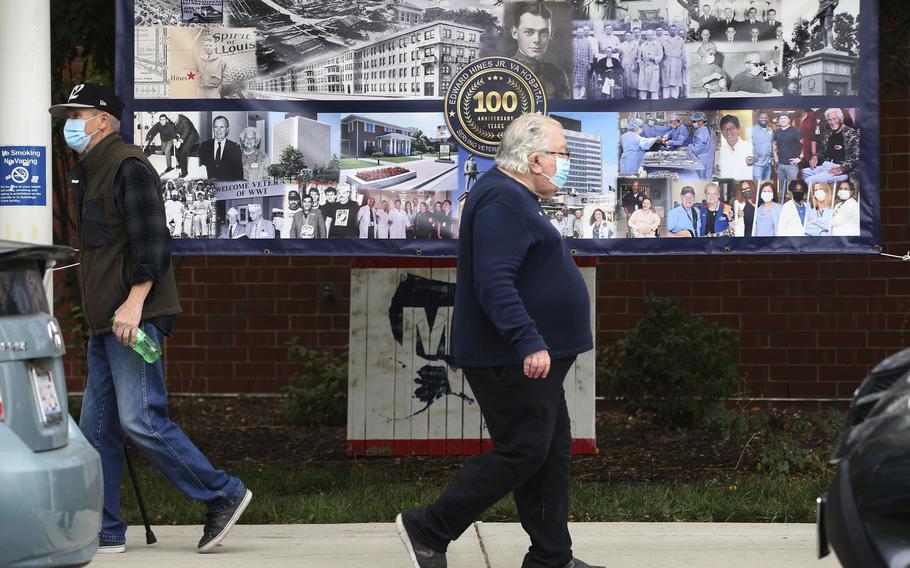 Hines sits on a nearly 150-acre campus next to Loyola University Medical Center. The VA is also recommending building a new outpatient facility at Jesse Brown.

The plan must still be reviewed by Congress and a presidentially appointed Asset and Infrastructure Review Commission, which will conduct public hearings and submit its own recommendations to the president in 2023. The VA came up with the recommendations under the requirements of the MISSION Act, signed into law in 2018 by President Donald Trump.

“The current Hines (hospital) campus has ongoing facility challenges, high operating and maintenance costs, and several buildings that do not meet modern health care standards,” according to the report released this week. Replacing the part of the hospital that provides patient care would address those issues, provide a better environment for veterans and maintain the hospital’s ability to provide complex inpatient and outpatient care, according to the report. 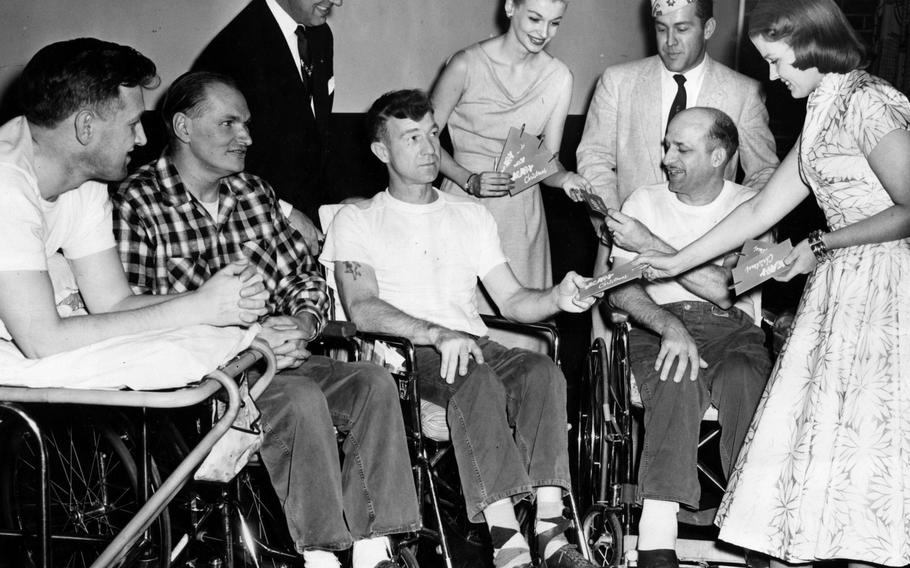 Hines was originally built to help veterans returning from World War I, Doelling said. The current Hines facility would need $527.6 million worth of work to bring it up to where it should be now, if it were not replaced, according to the report.

“The veterans of today have different needs from the veterans of 100 years ago,” Doelling said. “Renovating these older buildings, it’s just not cost (effective) and it wouldn’t give us the space to expand our services.”

The VA did not include a cost for replacing the Hines facility or building a new outpatient facility at Jesse Brown in its report. It has not yet been decided how many beds the new Hines facility might have, Doelling said.

The recommendations also include moving long-term care, a residential rehabilitation treatment program and other rehabilitation services now provided at Jesse Brown to the new Hines facility. And the VA is recommending consolidating Jesse Brown and Hines’ leadership teams, administration and support services, though Hines and Jesse Brown would remain as two separate hospitals. Hines would also begin offering mammograms.

The VA is also recommending modernizing parts of Lovell and is proposing building new community clinics near Morris and La Porte, Ind. 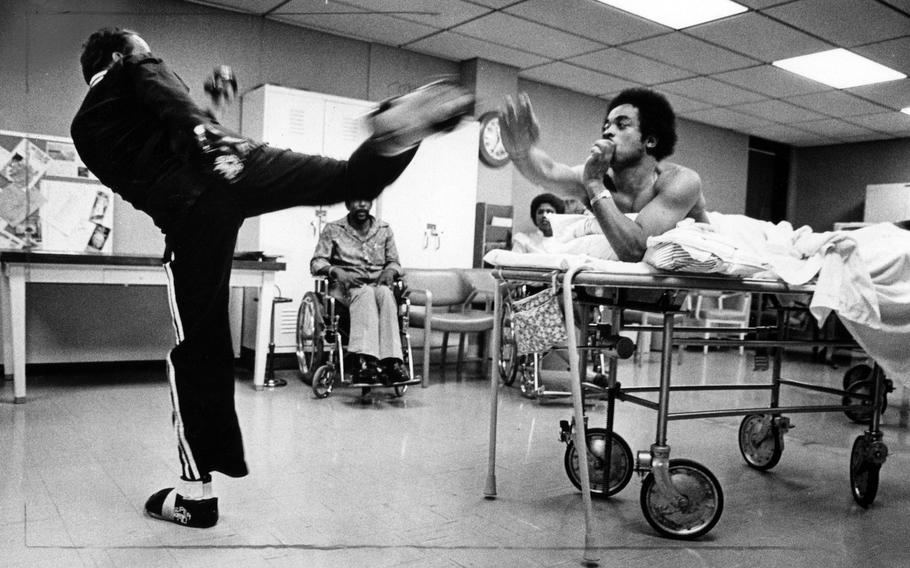 Leonard Cole, who was wounded in Vietnam in 1968, practices martial arts with instructor Jim Garrett in an experimental program that teaches tae kwon do to patients who are permanently paralyzed, circa Oct. 21, 1981. Garrett hoped participants would gain self-confidence and a better self-image through the instruction, which was modified to concentrate on upper-body movements. (Anne Cusack, Chicago Tribune/TNS)

Many of the VA’s recommendations focus on outpatient care, in line with a national shift that began before the COVID-19 pandemic of patients needing less overnight care and more outpatient services, now that more procedures can be done without a hospital stay. In the Chicago area, demand for overnight hospital stays is expected to decrease this decade while demand for long-term care and outpatient services is expected to climb, according to the report.