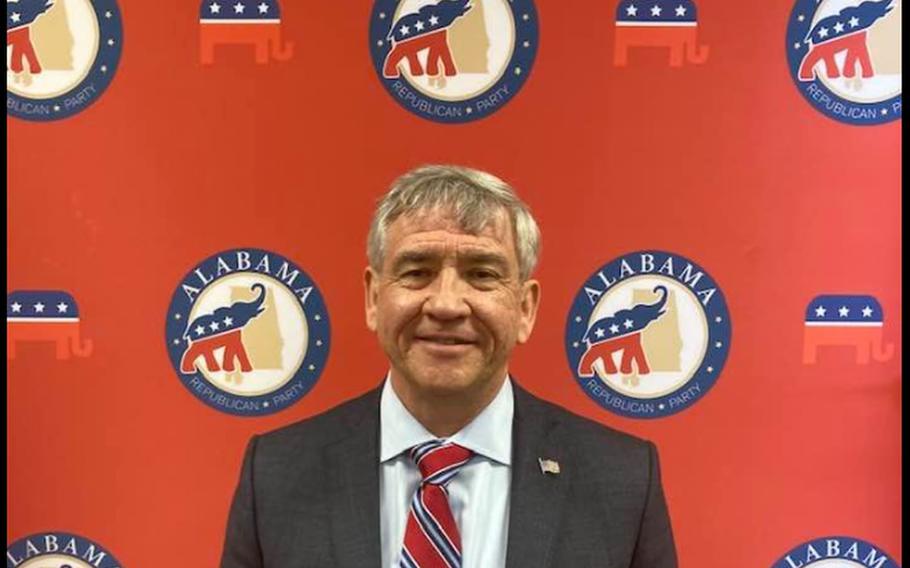 (Tribune News Service) — U.S. Senate candidate and Army veteran of “Black Hawk Down” fame, Mike Durant, who has been CEO of his own company, Pinnacle Solutions Inc., since 2008, said he has turned over control of the company to employees through an Employee Stock Ownership Plan.

“We just closed that transaction on Dec. 30,” Durant told AL.com. “That essentially transfers ownership to the employees so there’s no turmoil, no change in leadership. The people that helped you become a success actually inherit ownership of the company.”

He did not disclose financial terms of the deal, such as the company’s valuation or how much he will receive.

Durant had worked in military contracting in Huntsville, Ala., for several years before starting his own company.

The company has contracts with the U.S. Navy, U.S. Marines, NASA and other government agencies.

“We are an aerospace company,” Durant said. “We do everything in the industry except build the actual aircraft. We fly, maintain, provide engineering, logistics, training.”

Durant said turning over control of the company to his employees was his best way to move from business into politics.

“I’m all teed up to make the transition,” he said. “It feels great because they’ve been rewarded. It’s a great exit strategy for me.”

Durant is a former Army aviator who flew a Black Hawk helicopter that was shot down in Mogadishu, Somalia, during the 1993 battle depicted in the book and the 2001 movie “Black Hawk Down.”

In the movie, Durant was portrayed by actor Ron Eldard.

“It affected all of us,” Durant said. “The movie isn’t about me. It’s about the mission. I was a pilot in one of the Black Hawks that was shot down. I was the only person who was captured. It changed our lives. They did a good job telling the story. I think for the average person watching that film, they get a good appreciation for what it was like to fight on the ground and in the air, as I was.”

On Oct. 3, 1993, Durant and his crew were shot down and attacked by a mob in Mogadishu during Operation Gothic Serpent, a mission to capture top commanders of a Somali warlord. Eighteen Americans died, including Durant’s crew — Ray Frank, Bill Cleveland and Tommy Field — and 73 were injured. Master Sgt. Gary Gordon and Sgt. 1st Class Randall Shughart, who died that day, were awarded the Medal of Honor for their efforts to rescue Durant and his crew. Durant was held captive for 11 days.

After Durant retired from a 22-year Army career, he and his family moved to Alabama.

Durant is a Republican candidate for the seat currently held by U.S. Sen. Richard Shelby, who is retiring. Durant is running against candidates including U.S. Rep. Mo Brooks and Katie Britt, a former Shelby chief of staff. The primary election is May 24.