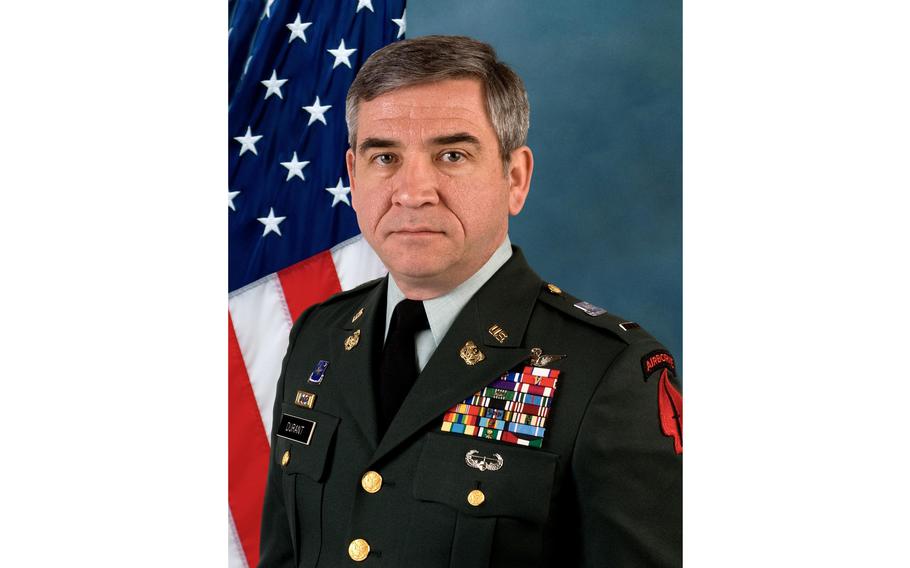 U.S. Senate candidate and veteran Mike Durant said President Biden’s COVID-19 vaccine mandate on federal contractors would force him to fire about 80 employees from the aerospace defense company he founded if it survives court challenges. (Facebook)

Durant was a guest Sunday on the Black Rifle Coffee podcast and talked about how the mandate would affect the workforce at Pinnacle Solutions, a company the former Army aviator started after retiring from the military in 2001. Durant said Pinnacle Solutions, based in Huntsville, has about 600 employees in 16 locations around the world.

A federal judge in Georgia issued a stay to block the federal contractor mandate on Dec. 7.

“Until that happened here recently, I was going to have to fire people that didn’t want to get the vaccine,” Durant said. “And I’m vaccinated. I’m not anti-vax. But I am anti-mandatory vax because people, it shouldn’t be forced on them.”

The fate of Biden’s mandate on federal contractors will likely be decided in federal appeals courts, possibly the U.S. Supreme Court. Alabama and other states have challenged the federal contractor mandate, as well as the mandates for companies with 100 or more employees and for health care workers.

Speaking to Black Rifle Coffee podcast host Evan Hafer, Durant noted that the mandate on federal contractors does not allow the option of letting workers stay unvaccinated if they are willing to submit to regular COVID tests.

“That’s the ridiculous part of that rule for federal contractors is I don’t even have a testing option,” Durant said. “I can’t let them work from home. It’s just such a ridiculous overreach and I think one of the best examples of how incompetent the current leadership we have in the White House is in this, their ignorance about what the implications of these decisions actually are.”

Durant flew a Black Hawk helicopter that was shot down in Mogadishu, Somalia, during the 1993 battle depicted in the book and movie “Black Hawk Down.” Durant announced in October he is running for the Republican nomination for the U.S. Senate seat that Sen. Richard Shelby is leaving after his retirement next year.

Others in the race are Congressman Mo Brooks of Huntsville, Katie Britt, former chief of staff for Shelby and former head of the Business Council of Alabama, and businesswoman Jessica Taylor Prattville. Former President Trump has endorsed Brooks. The primary is May 24.

Durant is making his first run for public office.