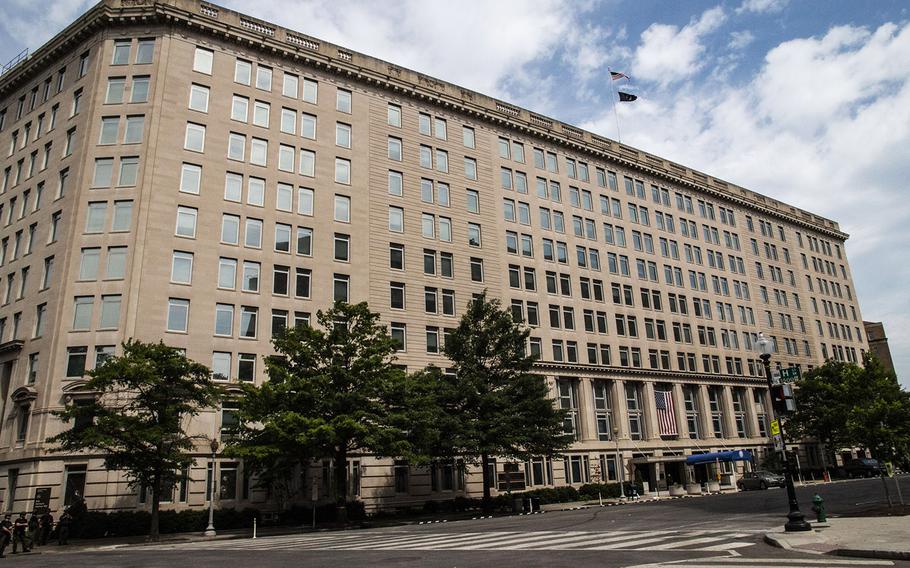 WASHINGTON — The Department of Veterans Affairs promised a new approach Wednesday for the major project to overhaul its electronic health record system, following concerns from federal watchdogs and employees who used the program when it first when live in Spokane, Wash.

VA Secretary Denis McDonough testified Wednesday before the Senate Veterans’ Affairs Committee about the challenges and the department’s plan moving forward. Shortly after becoming secretary in February, McDonough paused the project and ordered a 12-week internal review. The review revealed patient safety problems, escalating costs, a lack of productivity and ineffective training on the new system for health care providers, among other issues.

In some cases, veterans received duplicate medications in the mail when the new system did not automatically cancel old prescriptions, McDonough said. Some staff in Spokane complained that they were not introduced to the system until the day it went live and didn’t know how to use it.

McDonough vowed there would be a “surge of activity” in the coming weeks and months to correct the problems. The department was supposed to deploy the new system at a second site in Columbus, Ohio, but the agency said Wednesday it would not go live in Columbus until patient safety issues were addressed.

“As a result of the strategic review, we’re reimaging our approach to this system,” McDonough said. “We can and will get this effort back on track.”

In 2017, the VA started to overhaul its electronic health record system. It awarded a contract to Cerner Corp., a technology company in Kansas City, Mo. The new system is supposed to be capable of sharing patient data seamlessly with the Defense Department, which could limit problems when a service member transitions out of the military.

The new system went live at the Mann-Grandstaff VA Medical Center in Spokane in October. At the time, former VA Secretary Robert Wilkie described it as a “historic step toward creating a seamless health care experience for veterans.” Health care workers in Spokane did not receive enough training on the new system before it launched, the VA Inspector General found.

One VA employee told the IG that there was a “high anxiety level” after training with Cerner. Nearly two-thirds of staff said they had difficulty navigating the new software, and only 5% felt fully prepared to use all functions of it.

The IG also discovered that the VA underestimated the cost of the project. The department’s contract with Cerner started at $10 billion but increased to $16.1 billion.

The VA underestimated the cost of necessary upgrades to both its physical infrastructure and its information technology, the IG reported. It would likely need $2.5 billion to $5.1 billion more for the project, the report states.

“I, for one, am fed up with the amount of taxpayer dollars being spent on this program without any demonstrated benefits to veterans or VA medical staff,” said Sen. Jon Tester, D-Mont., the committee chairman. “This simply cannot continue.”

McDonough described Wednesday the agency’s plans to invest in infrastructure, improve training and testing and be more transparent with Congress as the new system rolls out. He committed to Cerner’s technology, saying that the issues were with the management of the project, rather than the software.

McDonough and Sen. Jerry Moran, R-Kan., the ranking Republican on the committee, said that if the system is implemented correctly, it has the potential to simplify the patient experience and move the health care industry forward.

“It’s exasperating because the potential benefits that could accrue from this effort are tremendous,” Moran said. “It’s the ability for the VA to care for veterans, for service men and women to more easily transition from active duty to becoming a veteran. And the longer we delay and the longer we have challenges, the less likely that the veterans who are living today are going to benefit from this.”