WASHINGTON — A new court decision, if it holds, would require the Department of Veterans Affairs to provide billions of dollars in education benefits to more than 1 million post-9/11 veterans.

The U.S. Court of Appeals for the Federal Circuit decided Thursday that veterans who qualify for both the Montgomery GI Bill and the Post-9/11 GI Bill for multiple periods of military service should be allowed to draw benefits from each. Since the newer Post-9/11 GI Bill became effective in 2009, the VA has limited veterans to benefits from one program, not both.

Under the ruling, veterans who qualify for both programs would be eligible to use one year of benefits from the Montgomery GI Bill program on top of the three years of tuition and housing assistance available through the Post 9/11 GI Bill.

“We are extremely pleased with the outcome of this case and what it means for our country’s veterans,” said Timothy L. McHugh, the attorney on the case. “An estimated 1.7 million post-9/11 era veterans could benefit from this ruling, so it is truly an impactful decision for those who have bravely served.”

The court upheld the ruling from the Court of Appeals for Veterans Claims, which also ruled against the VA’s interpretation of the law. The VA could next try to take the case to the Supreme Court. It was uncertain Monday whether the department would continue to appeal.

If the VA doesn’t appeal, the new ruling could go into effect in time for the fall semester.

The case, Rudisill v. McDonough, focused on Jim Rudisill, an Army combat veteran. Rudisill served in Iraq and Afghanistan and qualified for the Montgomery GI Bill and the newer Post-9/11 GI Bill.

Rudisill wanted to use his education benefits in 2015 to attend Yale Divinity School and become an Army chaplain. The VA restricted Rudisill to three years total of educational benefits, and he was not permitted to use the extra year he could get from using both GI Bill programs.

Rudisill was unable to attend divinity school and has since aged out of the Army. He’s now a special agent with the FBI. 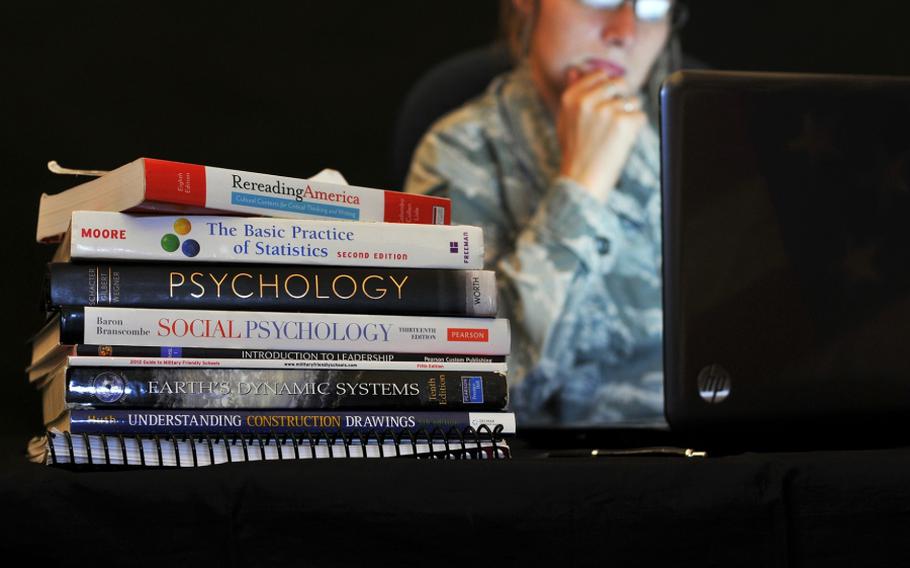