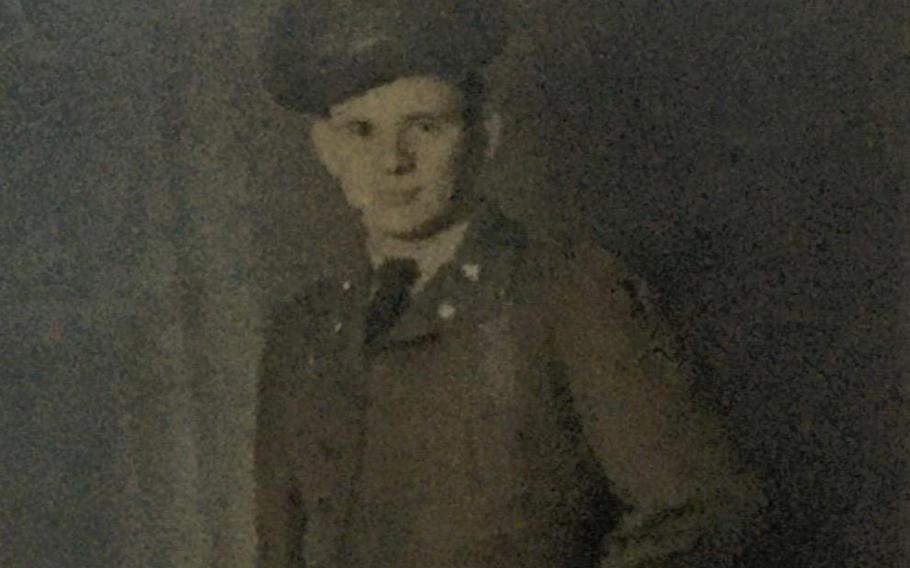 BARTLESVILLE, Okla. (Tribune News Service) — The remains of an Oklahoma native killed during the Korean War will be interred Saturday at Restlawn Memorial Park Cemetery in Coffeyville, Kansas.

Preceding the interment, a funeral for Army Pvt. 1st Class Bill Freemont Hobbs will be held at 11 a.m. at the Veteran’s Memorial Patio at Fairview Cemetery by Ford-Wulf-Bruns Funeral Home, Coffeyville.

Hobbs was born on Jan. 15, 1930, in Pitcher. He grew up in Commerce and South Coffeyville, Oklahoma, as well as Coffeyville, Kansas.

In 1948, he joined the Army with three friends. Hobbs was a member of Heavy Mortar Company, 31st Infantry Regiment, 7th Infantry Division, when he was reported missing in action Nov. 30, 1950, when his unit was attacked by enemy forces near the Chosin Reservoir, North Korea. Following the battle, his remains could not be recovered. He was just 20 years old.

Almost 70 years later, Hobbs’ remains were turned over by North Korea on July 27, 2018. He was accounted for by the Defense POW/MIA Accounting Agency on April 20, 2020, after his remains were identified using circumstantial evidence and anthropological and mitochondrial DNA analysis.

Hobbs’ name is recorded on the Courts of the Missing at the National Memorial Cemetery of the Pacific in Honolulu, along with the others who are still missing from the Korean War. A rosette will be placed next to his name to indicate he has been accounted for.

Hobbs’ family suggests memorials be made payable to Saint Jude Children’s Research Hospital; they may be sent in care of Ford-Wulf-Bruns Chapel, 2405 Woodland Ave., Coffeyville, KS 67337.