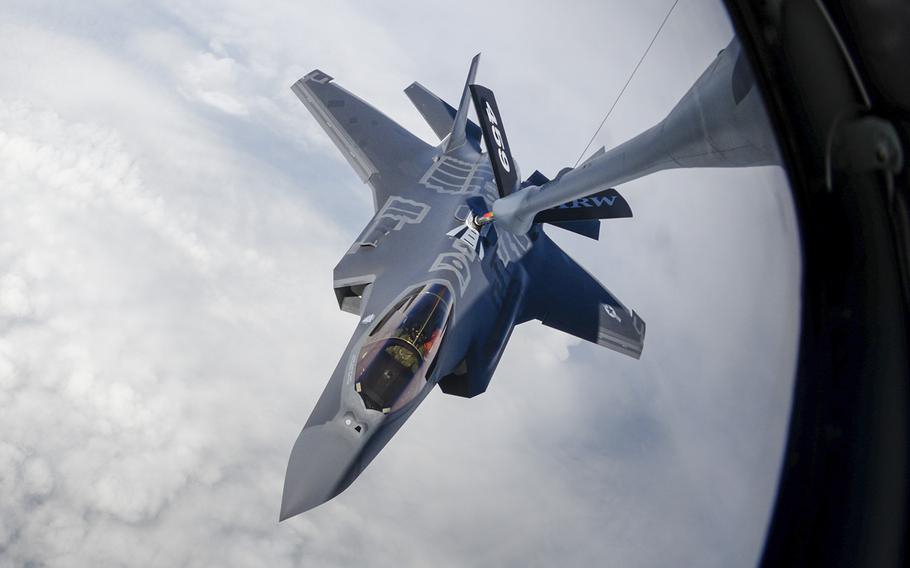 (Tribune News Service) — A defense contractor with a strong presence in Ohio and the Miami Valley will develop a new radar system for the F-35 Lightning II.

The company today makes the AN/APG-81 active electronically scanned array fire control radar, which Northrop called “the cornerstone” to the F-35’s sensor suite. The new system will replace that.

Of the current system, Northrop Grumman on its web site says it provides long range capability allowing a pilot to "detect, track, identify and shoot multiple threat aircraft before the adversary detects the F-35."

The new radar will "incorporate some of the latest technologies available and help ensure air superiority," Northrop Grumman said. "This advanced sensor will provide unparalleled battlespace situational awareness that translates into platform lethality, effectiveness and survivability."

Northrop Grumman has more 900 employees in the Dayton region and across the state of Ohio, spokesman Vic Beck told this news outlet. The company has some 90,000 employees nationwide.

Responding to questions about the new radar system Thursday, Beck declined to elaborate beyond the release.

"The capability of the F-35 advanced radar will enhance the DoD's ability to execute the National Defense Strategy in the future. Therefore, certain information will continue to be protected by enhanced security measures due to the critical nature of the technology," the Wright-Patterson office said in an email to the Dayton Daily News.

The new radar is planned for fielding in Lot 17 of the F-35’s production and delivery schedule, said Russell Goemaere, an Air Force public affairs officer.

Contract details beyond Wednesday's announcement were not available, Goemaere said.