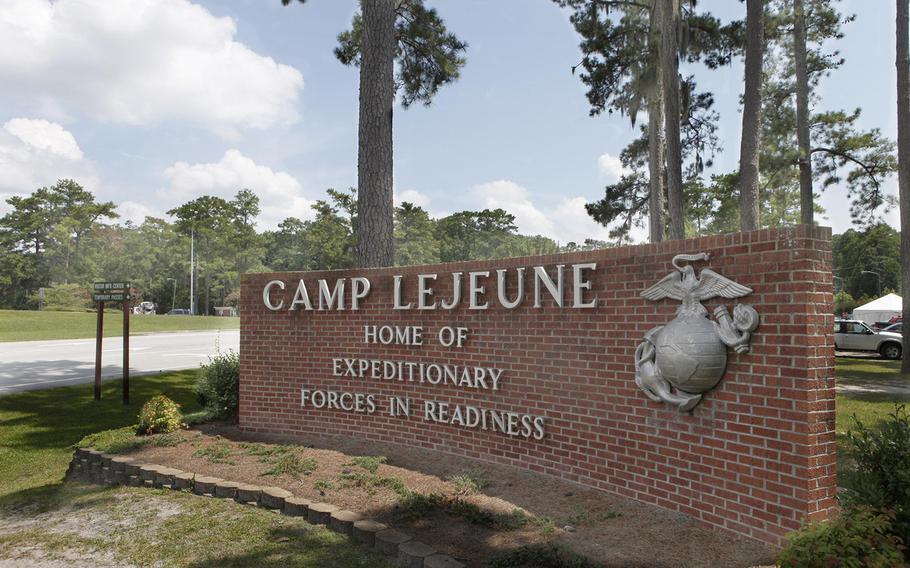 (Tribune News Service) — Target is recalling more than 200,000 kids’ blankets after receiving several reports of children getting trapped, including two fatalities at a North Carolina military base, officials say.

Kids can unzip and enter the Pillowfort Weighted Blanket, posing a risk of asphyxiation if they get trapped, according to the United States Consumer Product Safety Commission. The product was recalled Dec. 22.

The recall comes after Target received four reports of kids getting stuck inside the blanket, including two deaths, the commission said. In April, a 4-year-old girl and 6-year-old girl died at Camp Lejeune in North Carolina after they were reportedly trapped in the blanket and suffocated.

A Target spokesperson said in a statement to McClatchy News that the company offers its ”condolences and support to the family that lost their loved ones” and that it immediately pulled the product when it learned of the deaths. Now, it is working with the commission to alert consumers of the full recall.

The blankets were sold between December 2018 and September 2022 for $40, the commission said.

Officials said customers who own the blanket should immediately contact Target to receive a refund in the form of store credit. Target is also reaching out to all known purchasers to ensure the blankets are returned.