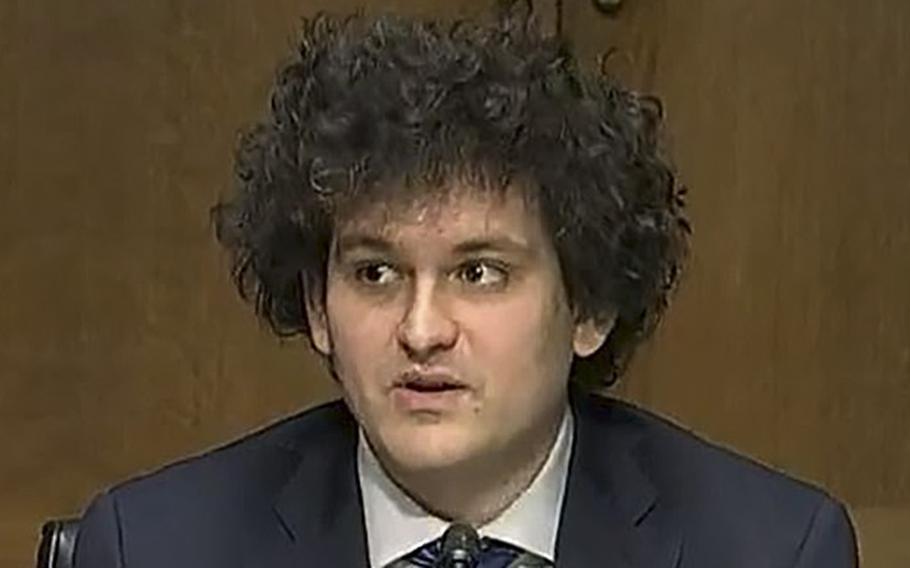 Sam Bankman-Fried, the disgraced founder of the cryptocurrency exchange FTX, was a prolific political donor, pumping about $40 million this cycle alone into campaign committees and other groups, mostly aligned with Democrats, federal records show.

His contributions are under scrutiny as federal prosecutors on Tuesday alleged that Bankman-Fried had broken campaign finance laws by sourcing donations from his related crypto hedge fund, Alameda Research, and falsely reporting them as originating from other people.

His largesse to Democratic causes was surpassed over the past two years only by that of George Soros, the liberal financier. Bankman-Fried has claimed that he gave just as much to GOP causes, but through nonprofit groups not required to disclose their donors. Much of the money Bankman-Fried gave went to super PACs. These groups, which can accept unlimited individual and corporate contributions, must remain formally separate from campaigns as they run ads or sponsor other communications supporting or opposing candidates.

Federal campaign filings show he gave a combined $7 million to the two main super PACs supporting Democratic candidates for Congress in the 2022 elections. He also gave to groups focused on voter turnout and, in certain cases, shelled out millions for highly specific races.

Bankman-Fried also provided 95 percent of funds for Protect Our Future, a fledgling Democratic-aligned super PAC that supported a wide range of candidates and causes. Its leaders described it as committed to principles of effective altruism, an approach to philanthropy that seeks to make use of data to allocate money effectively, in many cases to long-term threats. Among the causes championed by candidates backed by Protect Our Future was pandemic preparedness.

Protect Our Future spent more than $10 million backing an unsuccessful candidate in the Democratic primary for an open U.S. House seat in Oregon. The candidate, Carrick Flynn, is an adherent of the effective altruism philosophy said to have guided the PAC's giving. (He lost the primary to state lawmaker Andrea Salinas, who won the general election.)

Bankman-Fried has acknowledged in interviews over the past several weeks that the philanthropy undertaken by companies, including his own, is often designed to elicit good PR.

His desire to spread his resources broadly is evident in the number of politicians he backed: He contributed to more than 60 federal candidates, including members of both parties representing all corners of the country. Unlike his donations to super PACs, Bankman-Fried ran up against limits in these contributions. Federal law says individual donors can give up to $2,900 directly to a candidate committee for each election — which means once in the primary and again in the general, for a maximum of $5,800 per cycle.