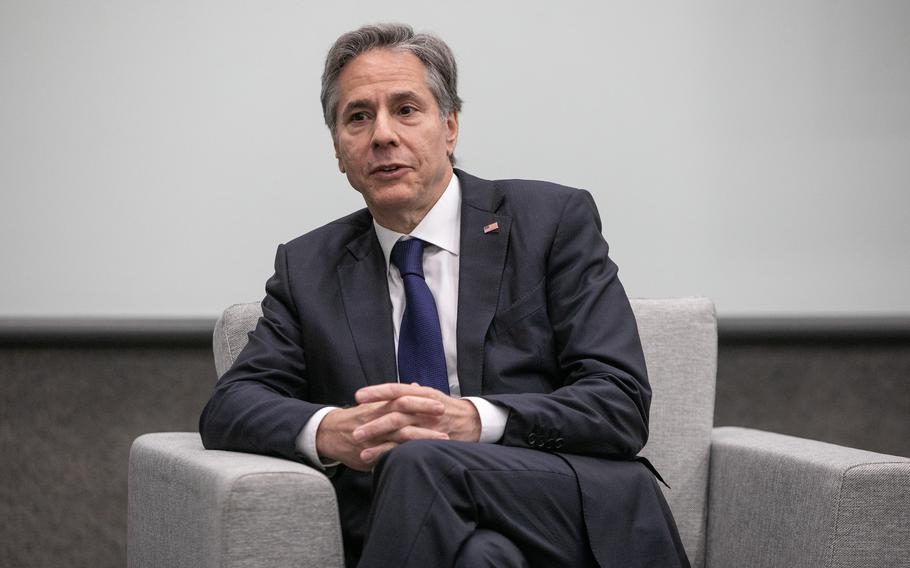 WASHINGTON (Tribune News Service) — The State Department determined in recent days that Eyvin Hernandez, a 44-year-old deputy public defender from Los Angeles, is being wrongfully detained in Venezuela, U.S. officials and friends of the Hernandez family told McClatchy and the Miami Herald.

Hernandez was vacationing in Colombia in March of this year when he traveled to the country’s border region with Venezuela and was apprehended by armed men, according to his family. Ever since, he has been in the custody of Venezuela’s military intelligence unit, the DGCIM, in a section of the country’s most notorious prison.

The determination makes Hernandez the only known U.S. citizen officially designated as “wrongfully detained” in Venezuela after a major prisoner swap earlier this month secured the release of seven other American prisoners, in exchange for two prominent Venezuelans convicted on U.S. drug trafficking charges.

The Bureau of Consular Affairs at the State Department handles most cases of Americans detained abroad. But U.S. citizens who are determined to be “wrongfully detained,” using criteria set by Congress, get enhanced attention from the U.S. government, including resources from the office of the special envoy for hostage affairs, which harnesses tools from across government agencies to secure their release.

A week before his designation, McClatchy and the Miami Herald reported on frustration among his friends and family that the State Department had not acted on his case six months into his detention.

At least five other U.S. citizens are in Venezuelan custody and suspected of being held for political purposes.