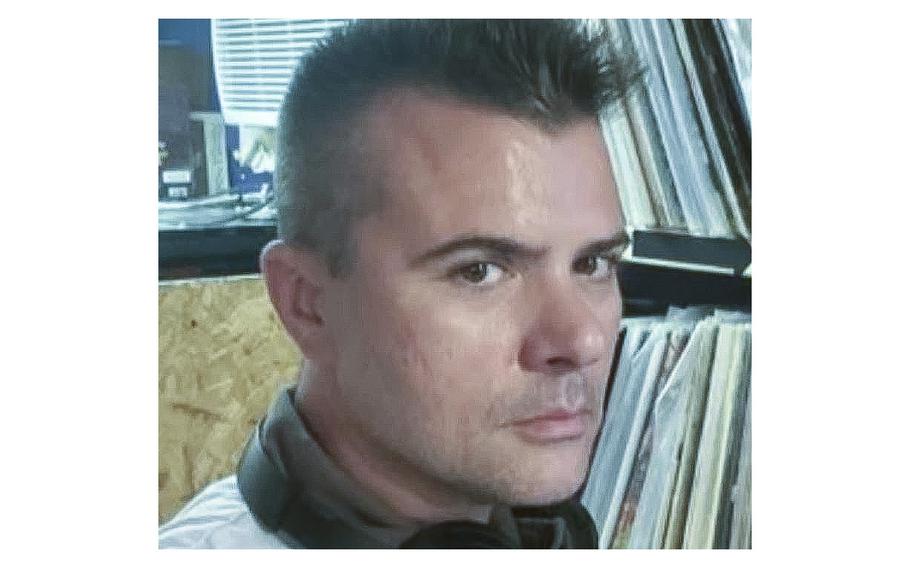 As a confidential informant for the FBI, Igor Danchenko provided a stream of reliable information on Russian influence activities in the United States, before special counsel John Durham put him on trial for lying to the bureau, an FBI agent testified Thursday.

Special Agent Kevin Helson served as one of two "handlers" for Danchenko, a private researcher on trial in federal court in Alexandria, Va., as part of Durham's investigation. The special counsel argues Danchenko deceived the FBI and hampered its investigation into ties between Russia and Donald Trump's presidential campaign in 2016. But the only two witnesses from the agency to testify so far have characterized Danchenko's contributions to U.S. national security as valuable.

Danchenko was a primary source of information for Christopher Steele, a former British spy who compiled allegations about Trump's ties to Russia in several 2016 reports that became known as the "Steele dossier." Durham alleges that Danchenko lied to the FBI in interviews in 2017 about his own sources of information; his attorneys argue that Danchenko was truthful and that prosecutors were overreaching.

Durham has called both of the FBI witnesses who have taken the stand so far. But the special counsel has sparred with both of them, criticizing what he described as lapses in vetting Danchenko or the information in the Steele reports. Durham's combative questioning has come after the FBI officials, Helson and a supervisory intelligence analyst named Brian Auten, agreed with defense attorneys that Danchenko had been an uncommonly valuable source. Durham has sought to cast Danchenko as an evasive fabricator, who made up conversations with those he claimed to be sources.

Under questioning from defense attorney Stuart A. Sears, Helson testified that Danchenko's reports as a confidential informant were used by the FBI in 25 investigations and 40 intelligence reports during a nearly four-year period from March 2017 to October 2020. Helson worked primarily in Russian counterintelligence, and was not part of the Crossfire Hurricane team, he said.

Danchenko, the FBI agent said, was considered "a model" informant and "reshaped the way the U.S. even perceives threats." Helson said that none of his previous informants had ever had as many sub-sources as Danchenko and that others at the FBI have continued to ask in recent months for Danchenko's assistance amid Russia's invasion of Ukraine.

Helson said he and another special agent would mine Danchenko for information - and pay him for his reports - in face-to-face meetings in Northern Virginia, the first three of which he recorded. Helson also sought a six-figure payout for Danchenko when his informant relationship was closed in fall 2020, he said.

The FBI agent said he grew concerned when the Justice Department, under then-Attorney General William P. Barr, decided to release a redacted transcript of Danchenko's initial, three-day interview with agents in January 2017, because it could have exposed Danchenko as a source eventually and threatened his safety, Helson said.

"It was a big deal for the FBI to have access to someone like Mr. Danchenko, wasn't it?" Sears asked.

Before starting the informant relationship, Helson was required to attest in a report that he had found "no derogatory information" about Danchenko. But FBI agents in Baltimore had previously opened - and later closed - a counterintelligence investigation into Danchenko. Helson said he was unaware of that probe when he began dealing with Danchenko and that it had not shown up in a search.

"Did you go back when you found out that there had been an open espionage case on Mr. Danchenko, to correct that?" Durham asked. Later on, Durham pilloried Helson with other questions: Did the special agent take any actions when he found Danchenko's visa had expired and the resulting "fraud committed in connection with his immigration?" Durham asked. Did he subject Danchenko to a polygraph test to see whether he was a foreign intelligence officer?

Helson also testified, under questioning from Durham, that some information Danchenko did not share with the FBI in 2017 would have been valuable. Durham alleges that Danchenko fabricated a phone conversation with Sergei Millian, the former president of the Russian-American Chamber of Commerce, as the source of some of his claims to Steele. The special counsel argues that Danchenko concealed that Charles Dolan Jr., a Washington public relations executive who supports Democrats, was another source.

Had Danchenko shared some emails he had relating to Dolan and Millian, the FBI might have taken different investigative steps, Helson testified.

"We would have went back and readdressed the inconsistencies regarding Sergei Millian," he said.

The trial is expected to continue into next week.