What are sovereign citizens and what do they believe? 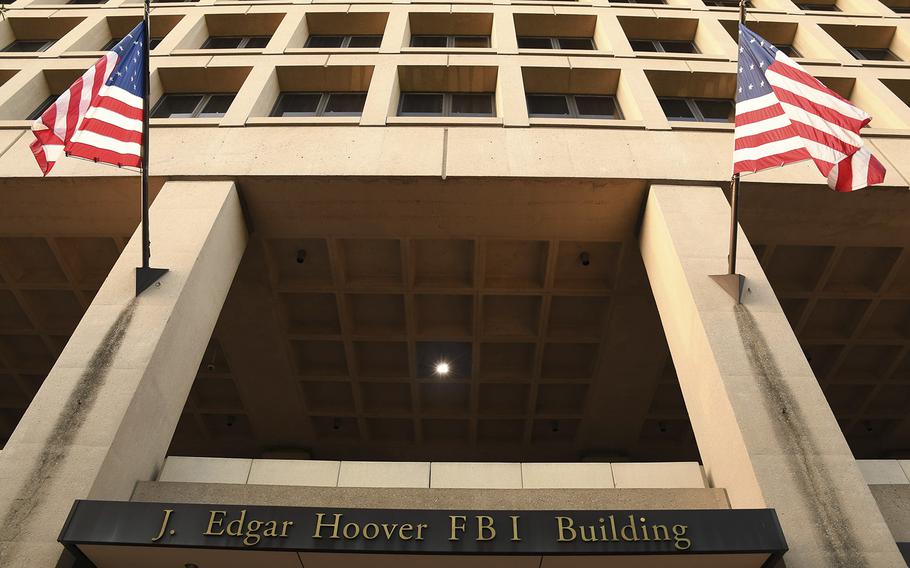 Sovereign citizens believe the U.S. government is illegitimate and actually a corporation that secretly sold bonds using citizens as collateral. There are variations, but followers generally believe the people are creditors who have a right to collect from the government and don’t have to follow its laws.

Sovereign citizen ideology, tinged with antisemitism, teaches that a shadowy group secretly took over the U.S. government during the 19th century and has been using financial contracts to enslave Americans. Some followers have resorted to violence – even the murder of law enforcement officers. That is rare, although adherents are known to escalate police traffic stops, sometimes ending in scuffles and arrest.

Sovereign citizen ideology dates back to the 1970s when it was first dreamed up by white supremacists intent on defying the nation’s laws. And it doesn’t appear to be slowing down. In this era of rampant conspiracy mongering, sovereign citizens once dismissed as fringe actors have found a growing audience.

Multiple offshoots have sprouted online, finding acceptance among pushers of other paranoid imaginings, like the QAnon belief in elite cabals secretly running the world while sex trafficking children. Because some QAnon followers also question the legitimacy of the government, they are particularly receptive to sovereign citizen ideas, experts say.

“We’re in a strange period where you’re seeing a lot of crossover with some of these extreme ideologies,” said Freddy Cruz, a research analyst with the Southern Poverty Law Center (SPLC) who specializes in anti-government extremism. “You have people becoming more and more radicalized.”

How are the beliefs of sovereign citizens spreading?

Black Americans are increasingly adopting sovereign principles to air grievances against the government and law enforcement. The Anti-Defamation League (ADL) has reported that the movement’s biggest gains have occurred among Black Americans, some of whom identify as Moorish sovereign citizens, or Moors, who insist they were America’s first inhabitants.

Cruz said the movement’s tenants provide “simple solutions to harsh realities.” Such ideas appeal to the desperate during major economic downturns, he said. But it’s also “sucking people into this world of conspiracy theories and falsehoods,” he said.

Cruz said some Jan. 6 insurrectionists also have picked up elements of the sovereigns’ anti-government ideology, which typically gains ground during periods of financial insecurity and political instability.

How many sovereign citizens are there?

Groups that track extremism like the ADL and SPLC say they have noticed an increase in sovereign citizen activity. Estimates put their numbers at between 300,000 and 500,000. But the movement has no leadership hierarchy or organizational structure, and official statistics are unavailable and possibly unattainable.