Federal employees’ salaries lag their private-sector counterparts in comparable jobs by 22.47% on average, an advisory group said in a Friday report that noted the “pay gap” has held steady over the last two years.

The findings by the Federal Salary Council highlight the need for President Biden’s proposed 4.6% raise for federal employees, unions said.

“With the latest inflation figures, rising private sector wages and the new pay gap calculation, it is even more clear that federal employees need help keeping up with rising costs and the government needs help in recruiting and retaining skilled employees,” National Treasury Employees Union President Tony Reardon said in a statement.

The council calculates pay differences on a national average and by some four dozen city areas using Labor Department statistics on costs of labor - not costs of living - under a formula set by a federal pay law.

Assessments using other data sets and methods have reached much different conclusions, though. Some conservative and libertarian organizations have concluded that federal employees make more than private sector workers, while the Congressional Budget Office in 2017 found federal employees to be slightly ahead on average but behind among those with higher levels of education.

Biden’s recommended pay boost would be the largest for the 2.1 million executive branch workers in two decades. Under the pay law, if Congress does not enact a figure by the end of the year, that recommendation takes effect automatically.

That seems likely to occur, with the House recently passing a spending bill for 2023 making no mention of a raise. A comparable bill in the Senate also is silent. Employee organizations and some Democrats in Congress continue to push for 5.1%, however.

In most years, the raise figure becomes an average, with part paid across the board and the remainder paid in amounts that differ depending on where employees work. The council this year calculated that employees working in the Washington-Baltimore area would be in line for one of the larger boosts.

The salary council projected that 0.5 percentage point of the 2023 raise would be devoted to location-based pay, although that, too, would be up to Biden to decide if Congress leaves matters in his hands.

At its meeting Friday, the council also recommended creating new localities in the Fresno, Calif., Spokane, Wash., Reno, Nev., and Rochester, N.Y., areas and expanding the boundaries of a number of existing localities. That would boost the salaries of some 33,000 employees by moving them out of the catchall locality.

The council’s recommendations now go to a higher-level group called the President’s Pay Agent made up of the heads of the Labor Department, Office of Management and Budget and Office of Personnel Management. That group in turn reports to the White House, with final action on a raise typically taken in a late-year presidential order.

The American Federation of Government Employees called on that group to accept those recommendations, saying they would “put additional money into the hands of federal employees whose pay lags behind their coworkers.” 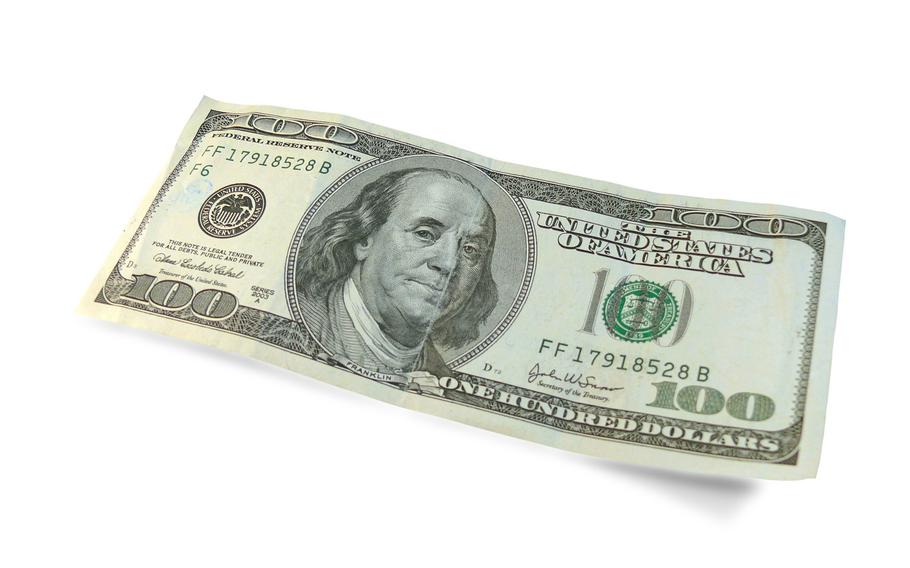