Going nuclear: Alaska is a big target for small reactors

Representatives from Westinghouse's nuclear division have been traveling to Alaska in recent months and talking with key decision-makers in the state about their eVinci micro-reactor, which they insist utilizes a design that makes it a totally safe, economically viable alternative to the diesel-powered generators relied upon across the vast majority of Alaska.

"It will enable economic growth because you will no longer be constrained by energy," Mike Shaqqo, a senior vice president with Westinghouse Electric, said of the eVinci nuclear reactor.

Developed to fit in four transportable modules easily moved by truck, railcar or barge, the five-megawatt micro-reactor system requires about an acre — in line with the footprint of a diesel powerhouse and fuel tanks it is meant to replace, according to company representatives.

The small Westinghouse reactor is designed to operate uninterrupted for eight years, at which point it would be loaded back on a truck and sent back to one of the company's facilities for refurbishment and refueling. Another eVinci reactor would also be ready to immediately take the place of the first.

The wholly encapsulated system eliminates the need to store spent fuel onsite while it cools.

The eVinci reactor is cooled with a series of looped cooling pipes filled with liquid sodium. The passive system consists of hundreds of cooling loops that do not rely on high-pressure pumps to move coolant through them, Valore said, thus removing a significant point of failure common in many larger reactor systems.

He further stressed that the steel canister that surrounds the eVinci reactor is coated with layers of silicone carbide that can withstand temperatures in excess of what the reactor and triso uranium fuel could produce in a worst-case scenario.

"It cannot melt. It will not melt. No bad guy can take it and make bad stuff out of it," Shaqqo added.

He describes it as operating ostensibly like a continuously-charged battery for end-users.

The ability to easily regulate the power production also makes small-scale nuclear generators a compliment to, not a replacement for, more variable sources of renewable energy.

As for cost, a study conducted in 2020 by Canadian nuclear generator Bruce Power and Westinghouse analyzing the feasibility of using the micro-reactor at remote mine locations across Canada concluded the eVinci could reduce power costs by up to 44% over diesel, depending on the price of oil and potential carbon fees. In cost-of-power terms, that translates to an all-in cost that will likely be about 25 cents per kilowatt-hour for the first few commercial eVinci units, Valore said. However, the eVinci project leaders expect the costs to fall significantly once a couple dozen units have been built, largely through economies of scale in manufacturing.

The micro-reactor could also cut power-related carbon emissions at those remote sites by up to 90% as well, according to the feasibility study.

The eVinci developers expect to conduct a long-term demonstration in the coming years before being ready to commercialize the technology by 2027. That coincides with the U.S. Air Force's plan to start a micro-reactor pilot program, but is truly a coincidence, according to Shaqqo.

Air Force officials announced last fall that Eielson Air Force Base near Fairbanks had been chosen as the location for the small-scale nuclear power test run.

Defense officials have contemplated numerous alternatives in recent years to the coal- and oil-fired heat and power plants that support several military installations across Interior Alaska.

While Westinghouse is a longtime participant in the nuclear industry, having developed large reactors in use across the U.S., Europe and elsewhere, it is just one of several small-scale nuclear developers looking to enter the market as soon as the U.S. Nuclear Regulatory Commission finalizes the regulatory framework for commercial operation of micro-reactors, a lengthy process which is ongoing.

Copper Valley Electric Association leaders announced in February they were embarking on a feasibility study with Seattle-based Ultra Safe Nuclear Corp. to determine if the company's Micro Modular Reactor system could be used to displace the diesel generators the Glennallen utility relies on for part of each year when its hydropower sources are unavailable.

Copper Valley CEO Travis Million said when the study was announced that the concept had 100% backing from the utility's board members and one of his goals with the study is to educate the public on the system and its safety features while making sure to listen closely to any concerns.

Sen. Lisa Murkowski has been a longtime backer of small-scale nuclear development; her omnibus Energy Act of 2020 authorized new nuclear research programs and the federal infrastructure bill that she helped negotiate with President Joe Biden includes investments in advanced nuclear technologies, as well.

On the state level, Gov. Mike Dunleavy introduced legislation earlier this year to exempt small-scale nuclear projects from a statutory requirement that the Legislature approve the siting of nuclear projects in Alaska and relieve state agencies of the requirement to conduct studies of potential statutory and regulatory changes concerning nuclear development in the state.

Those bills are working their way through the House and Senate, but the potential economic and emissions benefits from widespread small-scale nuclear deployment are not worth the broader possible side-effects, according to some.

Alaska Community Action on Toxics Executive Director Pamela Miller wrote in testimony to the House Resources Committee on the governor's micro-reactor legislation that small-scale nuclear reactors still come with serious health and safety concerns and "are a false solution for our energy needs and the climate crisis."

"Nuclear power is destructive throughout its life cycle from the mining of uranium which is done predominately on Indigenous lands through the enrichment process to the untenable problems of disposal of radioactive waste," Miller wrote further.

Valore said spent fuel from the eVinci reactors would be placed into casks at that site and either stored there or shipped to another licensed storage facility.

The Department of Defense and other federal agencies often assume fuel liability for nuclear projects they are involved with.

Alaska Environment Action Director Dyani Chapman said that while nuclear technology has come a long way over the decades, micro-reactors still use uranium, which may be handled safer in use than it once was, but must still be mined.

"Mining of uranium is dangerous. It leaves radioactive tailings piles that can contaminate soil and water and compromise public health," Chapman said.

"Dollar for dollar there's just better, cleaner options that we have available to us."

She insisted that Alaska's leaders should be focused on maximizing the use of wind, solar, geothermal and other forms of renewable power in the state, and the materials needed for those investments can be sourced in creative ways to minimize environmental impacts as well.

Mining advocates have consistently said a transition to relying on renewable energy for the nation's primary power will require many new mines for key materials such as graphite, lithium, copper and other critical minerals.

Chapman acknowledged it's a complex issue, but said options like reprocessing existing mine waste and tailings or extracting the needed materials through recycling should come first.

"When we're thinking about setting up for renewables we should start by using what's already been extracted. We may get to a point where we have to make other decisions, but we should do what is going to cause the least environmental damage first, always," Chapman said.

Visit the Alaska Journal of Commerce (Anchorage, Alaska) at www.alaskajournal.com 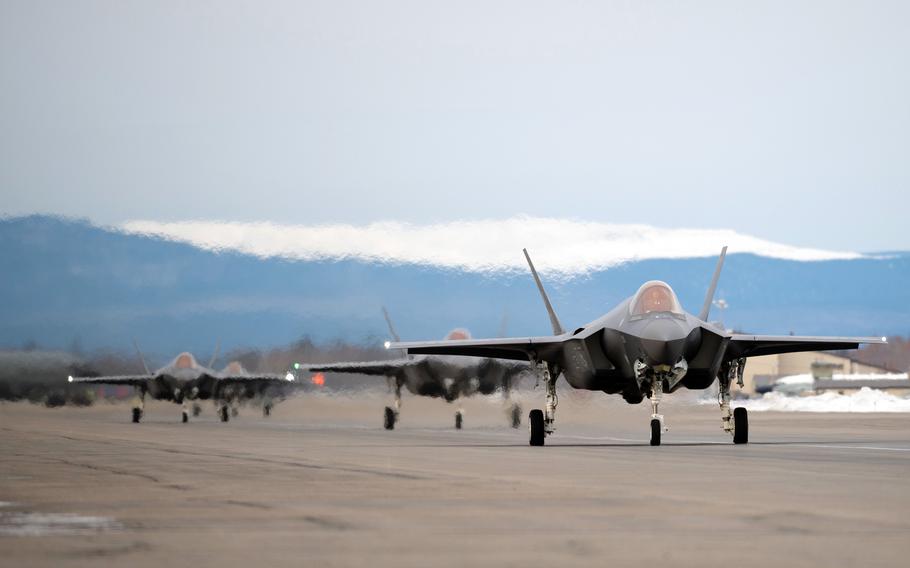