The Federal Bureau of Prisons announced Monday that it was ending the nationwide lockdown of its facilities, gradually easing the restrictions at sites where officials determined there was no longer a threat.

In a statement, the bureau said it had decided to "return select facilities to the appropriate modified operational status" as part of a "tiered response" that would lift restrictions elsewhere as officials decided it was safe to do so. An official familiar with the matter said about 30 facilities would come out of lockdown at first, though the number was expected to shift.

The Bureau of Prisons had imposed the nationwide lockdown Jan. 31, after two inmates were killed in a gang fight in Texas and officials feared retaliatory violence in other facilities across the country. The dramatic step sparked some anger among inmates and their relatives, who felt it was overly broad. The Bureau of Prisons has about 134,000 inmates held in 122 facilities.

A federal official familiar with the matter said because inmates affiliated with gangs, including MS-13, were involved in the altercation, and because those gangs are believed to have a presence in the vast majority of other U.S. prisons, authorities felt the extensive restriction was necessary. The official, like others in this report, spoke on the condition of anonymity to describe internal Bureau of Prisons security discussions. 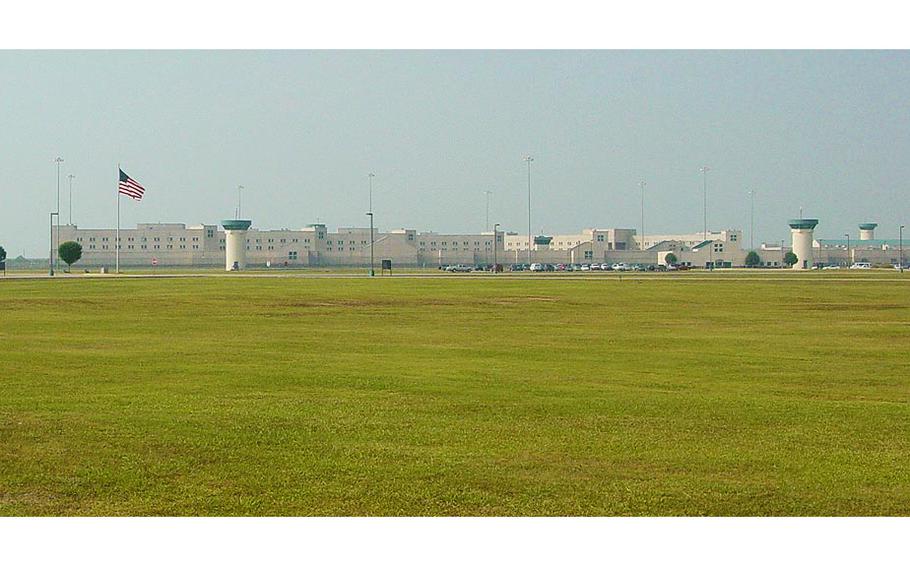