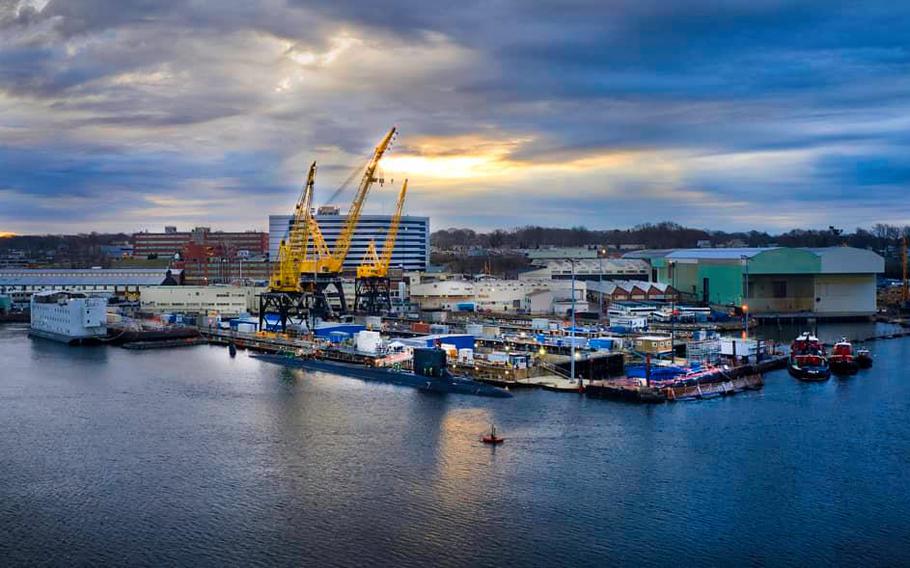 “Our need to hire is persistent and it will continue as far as the eye can see,” Kevin Graney, president of Electric Boat, a subsidiary of General Dynamics Corp., said at the manufacturer’s annual legislative briefing.

EB, with shipyards in Groton, Conn., and Quonset Point, R.I., has been on a hiring spree for years in what Graney called a “once in a generation” expansion building Virginia-class attack submarines and ramping up construction of the next-generation ballistic submarine, the Columbia.

“The demand for submarines from my perspective has never been greater,” he said. “I want to make sure the audience understands and spreads the word: Electric Boat is hiring.”

By the end of the decade revenue at EB will double to about $15 billion.

“Undersea warfare, because we’re talking about the Mediterranean and about the Black Sea as potential areas of tension and conflict, is very much in play even though it isn’t directly involved in the confrontation in eastern Ukraine,” he said.

Courtney, a member of the House Armed Services Committee, said Russia is staging military exercises at the site of its northern fleet that includes its submarines.

“There’s no question that our undersea fleet is going to be very busy at this very tense moment and is definitely going to play a big role in terms of making sure that whatever possible conflict may emerge that it does not escalate into something more serious,” he said.