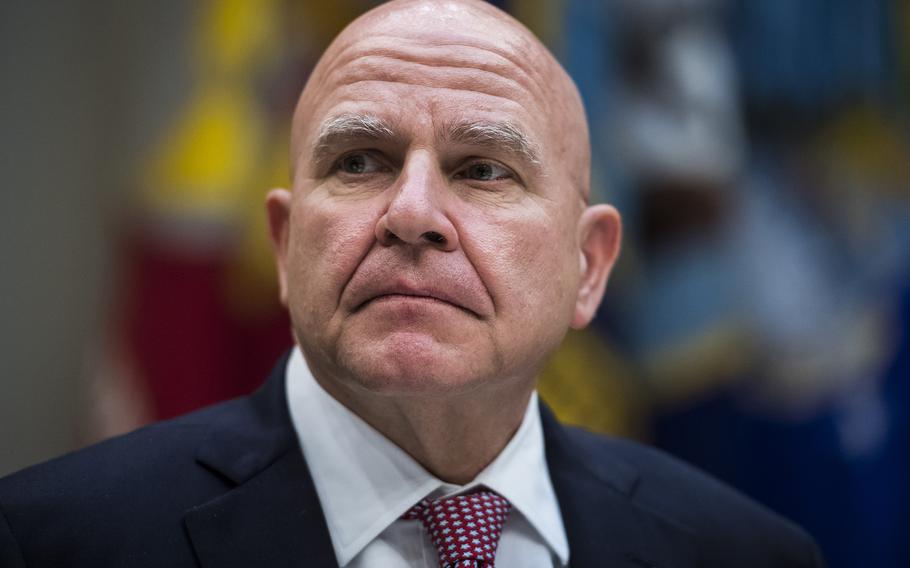 Andrea Mitchell looked pleased to welcome her guest on MSNBC last Thursday: H.R. McMaster, there to discuss the attack on American forces and evacuees at the Kabul airport. The retired lieutenant general and former commander of a task force in Afghanistan, "has detailed knowledge of all of this, going back years," Mitchell told her viewers.

"This is actually what happens when you surrender to a terrorist organization like the Taliban," McMaster told her, lambasting the U.S. withdrawal from the country that was set in motion during Donald Trump's administration — which he served in as national security adviser.

A convoy of military experts have been invited onto cable TV shows to critique the calamitous end of the Afghanistan War, notwithstanding the central roles many of them played in the 20-year conflict, which was supposed to result in a democratic Afghan government that could withstand Taliban attacks. That hasn't sat well with some viewers — and even fellow TV hosts, like O'Donnell — who argue that some of these former leaders are eliding their own role in the failure of that mission and are unfairly criticizing the Biden administration for abiding by a withdrawal that was negotiated under Trump. Critics also argue that these viewpoints have taken airtime away from humanitarians, longtime opponents of the war and advocates who could speak to the human toll of the U.S. presence in Afghanistan.

Lucas Kunce, a Marine veteran who served in Afghanistan and is running as a Democrat for a U.S. Senate seat in Missouri, went viral this week for appearances on MSNBC calling out television pundits who he claims want the United States to stay in Afghanistan in perpetuity. The networks are booking "a parade of officials who basically were spending the last 20 years selling the American people on this idea that the 20 years, the $2.3 trillion (spent) and the 2,500 lives lost were worth it," he told The Washington Post. "The only so-called 'experts' are people who were a part of that effort."

David Shuster, a former MSNBC anchor and reporter who led Fox News' coverage of the launch of U.S. combat operations in Afghanistan in 2001, made a similar point. "Cable channels tend to have short memories," he said. "They don't remember some of the mistakes these people made along the way, and their audience certainly doesn't remember. So, better to put on a recognizable face than someone who might not be associated with a bad policy or a mistake."

There are plenty of faces for the networks to choose from. 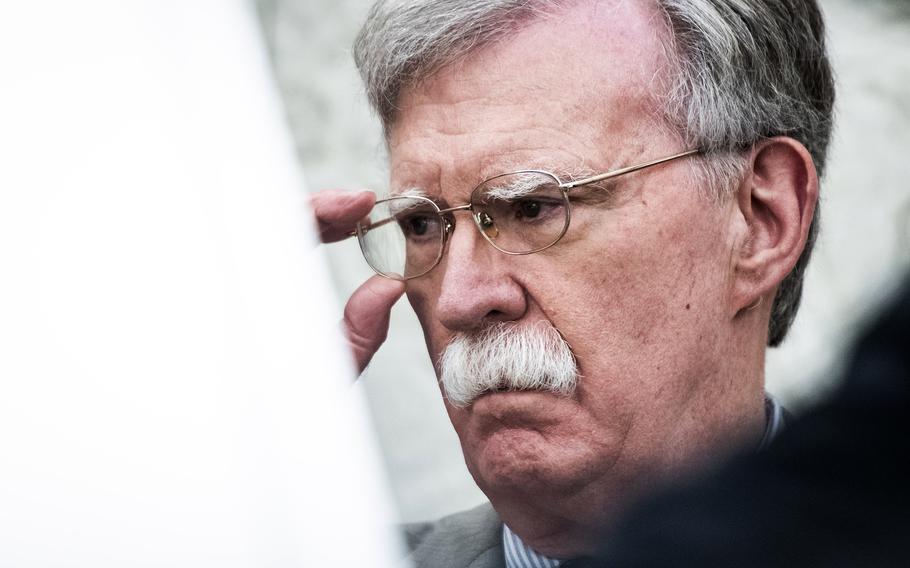 McMaster appeared seven times on MSNBC, CNN and Fox News between Aug. 16 and Aug. 26, according to a new tally from the left-leaning media watchdog Media Matters for America. The same report found that retired general Barry McCaffrey, who in 2010 publicly opposed a proposed timeline for troop withdrawal without disclosing a conflict of interest, made 13 appearances on MSNBC during that same time stretch. Retired Gen. David Petraeus, who commanded U.S. forces in Afghanistan between 2010 and 2011, appeared six times across the big three cable news networks.

Douglas Lute, the former Afghan War czar who told government interviewers in 2015 that "we didn't know what we were doing" in Afghanistan, appeared on cable news five times over 10 days last month, according to the report. He told CNN he was "stunned" by the country's collapse. Former president Barack Obama's defense secretary Leon Panetta made four appearances in that time — including a CNN spot last week in which he predicted the U.S. military will need to return to Afghanistan to deal with terrorists.

Obama's former ambassador to Afghanistan, Ryan Crocker, has been a regular critic of the "catastrophic" withdrawal on Sunday public affairs programs such as ABC's "This Week" and CBS' "Face the Nation." Crocker painted a somewhat rosy picture of the war in 2012, when he said during an appearance at the Brookings Institution that Afghanistan had made "extraordinary" progress and that a U.S. troop surge in the country "has done very well indeed."

And Jack Keane, a longtime advocate for troops in Afghanistan who said in 2012 that the U.S. had "begun the turn of momentum" in the eastern part of Afghanistan, reportedly made 16 appearances on Fox News across 10 days — without disclosing his work for a military vehicle manufacturer, according to the Daily Beast.

Perhaps most enraging to critics have been appearances on MSNBC and CNN by John Bolton, a longtime advocate for U.S. military intervention who served in the George W. Bush and Trump administrations, and who opposed Trump's 2020 peace deal with the Taliban. On CNN last week, Bolton told host Anderson Cooper that "the execution of this withdrawal has been bungled." In a tweet, MSNBC host Mehdi Hasan responded that "Bolton should only be on TV if he is being held to account for the lies he told or the deaths he caused."

Richard Hanania, president of the Center for the Study of Partisanship and Ideology, said there's value in hosting former officials who have firsthand experience with the challenges and intricacies of maintaining a presence in a foreign country. But he said interviewers need to hold these guests accountable.

"There's a perspective you need to a hear, but it needs to be put in the proper context," he said. "These people, in almost every case, have a paper trail. If you're not digging into their record and being a little adversarial, you don't get much from the perspective."

NBC's Chuck Todd demonstrated that suggestion when he interviewed McMaster on "Meet the Press" on Sunday. "When you look back at 20 years, you've worn a few hats when it comes to dealing with either helping to create policy in Afghanistan or enact it," he told McMaster. "What's been your biggest mistake or biggest miscalculation over 20 years?"

Before launching into a broader critique of American foreign policy toward Afghanistan, McMaster acknowledged: "We all share responsibility." But he didn't specify anything he did wrong.