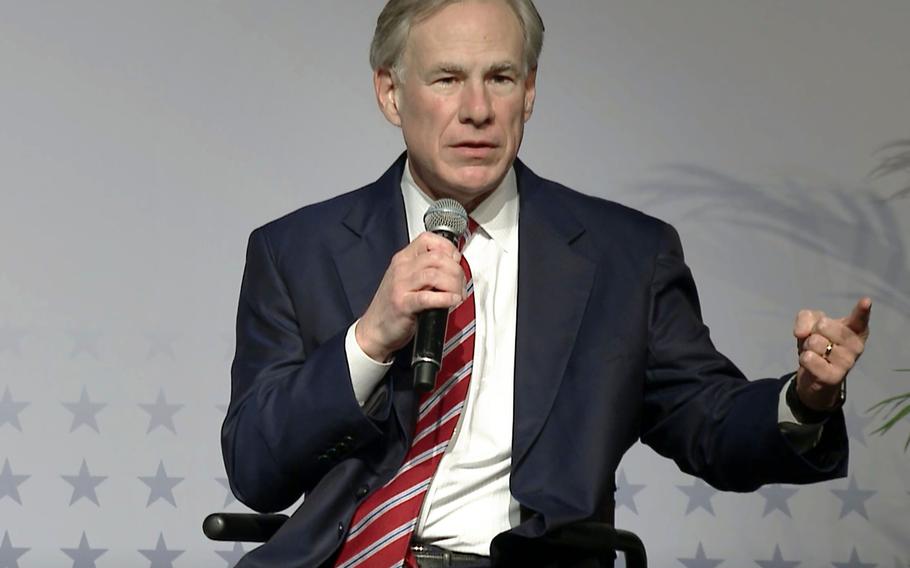 The Texas Supreme Court in a one-sentence order Thursday rejected Governor Greg Abbott’s request for quick action to stop localities from imposing mask mandates in schools. The ruling forces the governor, who is currently quarantining after testing positive for coronavirus, to go through the appellate court before seeking action from the state supreme court. The same court had previously upheld his ban on local mask mandates.

In Florida, another state where the governor is seeking to stop school mask mandates, a judge on Thursday denied a request to throw out a lawsuit challenging that ban. Further hearings will be held next week in Florida’s Second Judicial Circuit in Tallahassee.

The rulings are the latest in a flurry of lawsuits that have come as the school year begins amid a surge of coronavirus cases, driven by the delta variant, across many parts of the U.S. Some Republican governors have called mask wearing a matter of personal responsibility rather than a government requirement. Earlier this week, President Joe Biden directed his education secretary to take steps — including legal action — to counter governors who have prevented schools from requiring children to wear masks.

A dozen states now require students in kindergarten to 12th grade to wear masks, while another handful bar such mandates. Litigation is underway in at least five states, as more children are sent to hospitals with the highly contagious delta variant.

The Texas Education Agency yesterday said it would not enforce the governor’s executive order banning local mask mandates “as the result of ongoing litigation. Further guidance will be made available after the court issues are resolved.”

Florida Governor Ron DeSantis, a Republican seen as a possible presidential candidate in 2024, says parents must be allowed to opt out of mask rules in schools for any reason. Public health officials have said mask mandates are less effective when they aren’t mandatory.