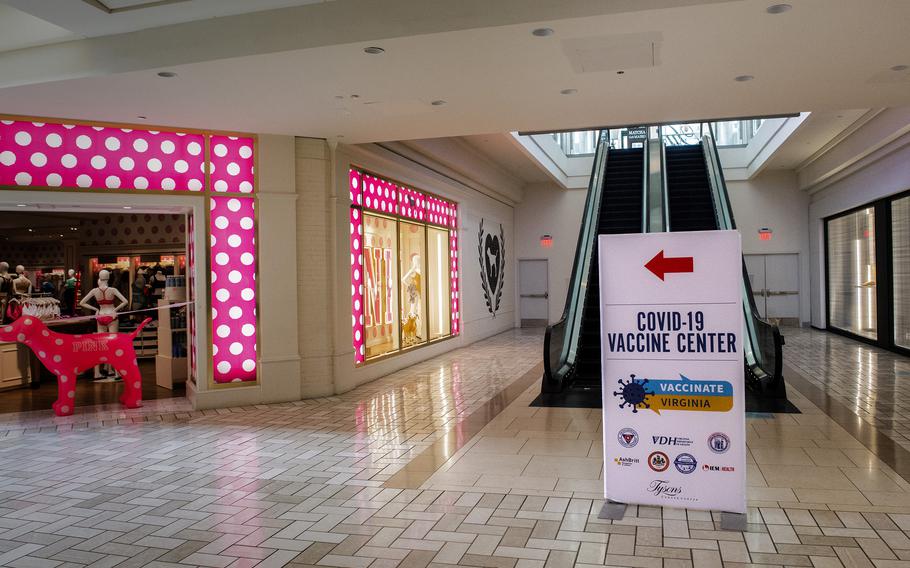 Americans pulled back on purchases in July as the fast-spreading delta variant introduced another round of uncertainty to an economy struggling against the evolving pandemic.

In all, Americans spent $617.7 billion in July. Sales of cars and auto parts — which were hurt by a shortage of computer chips — fell 3.9%, while online spending tumbled 3.1%. Consumers also cut back on clothing, furniture and groceries.

There were some bright spots, though: Gas stations, bars and restaurants all reported upticks in sales.

Analysts warned that the overall drop in retail sales — the second in three months — points to a longer term shift toward more cautious purchasing decisions.

“There are signs that pent-up demand has passed its peak,” said Ted Rossman, an analyst at CreditCards.com. “The first round of advance child tax credit payments went out in July, and unlike previous rounds of government stimulus, this didn’t lead to an immediate pop in retail spending.”

Consumer sentiment — which nosedived between July and August — has hit a 10-year low, according to a closely watched measure released last week by the University of Michigan. The current reading is 70.2, compared with 81.2 in July.

“Consumers reported a stunning loss of confidence in the first half of August,” Richard Curtin, chief economist of the consumer survey, said in a statement. “There is little doubt that the pandemic’s resurgence due to the Delta variant has been met with a mixture of reason and emotion.”

Wall Street signaled its disappointment, with the Dow Jones industrial average shedding more than 330 points, or 0.9%, in midmorning trading. The S&P 500 and Nasdaq also traded lower.

The slowdown in spending comes as retailers prepare to report quarterly earnings. Two of the country’s largest chains — Walmart and Home Depot — said Tuesday that sales had picked up in the most recent quarter, though the rate of growth was less dramatic than it was earlier in the pandemic, when shoppers stocked up on food and splurged on home renovations.

Home Depot saw its sales cooling off from the broader home remodeling and decoration boom. For much of last year the home improvement giant benefited from spiking consumption that was driven by enhanced unemployment benefits and stimulus payments; as vacations were canceled and commutes eliminated, many consumers channeled those savings into upgrading their homes.

Home Depot shares tumbled in premarket trading before recovering somewhat during the regular session after reporting a 5.8% decline in customer transactions compared to the same period last year.

“These trends are now abating, albeit gradually, which is evident in the decline in the number of shoppers visiting Home Depot during the quarter,” said Neil Saunders, managing director of GlobalData, a consulting firm that tracks the retail market.

Those who did shop at Home Depot spent more on average as the average ticket size increased by 11%, helping drive the company’s sales up 8.1% over the previous year. But the increase was probably driven by spiking lumber prices and not by customer demand.

Walmart, also reporting quarterly earnings Tuesday, saw its same-store sales increase 5.3% as customers appeared to be “coming out of hibernation,” as chief financial officer Brett Biggs put it in an interview with CNBC.

The retailer is getting used to more modest growth trends after last year’s early-pandemic spike in grocery purchases.

“While US online growth of 6% is optically modest, we note this follows Q2 2020’s online growth that roughly doubled, and Walmart’s forecast of $75 billion worldwide for 2021 represents continued momentum,” Moody’s analyst Charlie O’Shea said in a statement.